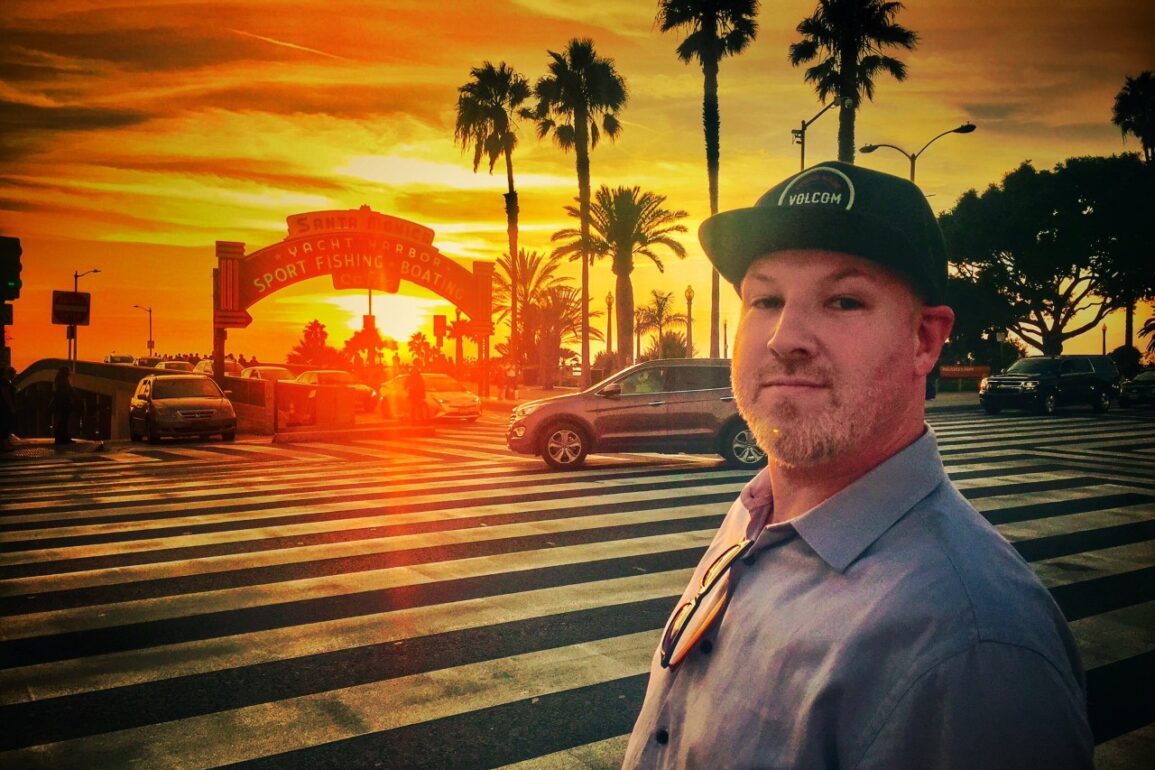 This November, Gloria is transforming into something very, very strange.

From director Chad Archibald, and in the tradition of Cabin in the Woods and Hereditary, comes The Heretics on demand November 6 from Uncork’d Entertainment.

A young woman (Nina Kiri of ”The Handmaid’s Tale”) is abducted by a strange man who claims that a cult is hunting her. His goal is to protect her until sunrise but while restrained, she falls deathly ill. As her friends and family search for her, the source of her illness becomes more and more apparent. She’s not sick…she’s changing.

Most independent filmmakers, I’ve discovered, tend to make movies in which the main subject or storyline is of personal interest to them.  Is that the case here?

Yeah I think when a filmmaker is passionate about their content, it generally produces a better film. We’ve been making a ton of films over the past couple years with Breakthrough Entertainment so one of our biggest challenges has been creating engaging content that’s unique and achievable on our tight budgets and is also something we want to make you know. As for the Heretics, I’ve always had a unique but strong stance on organized religion and I’ve always thought… what if some random cult (or church) managed to actually prove they are right… what would happen? And that’s kind of where the idea stemmed from.

Did you toy with different incarnations of the story or plot before squaring it down to the one now on our screens?

Oh for sure. I initially pitched a movie that had a mentally disturbed man who would have seizures and when he woke, he was convinced that God was telling him to kidnap this girl because he had to help her become an angel. I really liked it but it didn’t fly… (oh puns haha).  Eventually it evolved into what it is now.  Between the whole Black Fawn and Breakthrough team, we work closely together to evolve our concepts to where they need to be. We’re pretty thankful that we have such a communicative team here.

And was there any research involved before putting pen to paper?

Oh for sure. I remember sitting on the train drawing out satanic symbols and researching demon’s that could work in the story. Every so often I would look up and notice someone looking at me like the devil. We make a lot of horror movies so we’re use to that haha. I know Jayme LaForest really dove into some research for it during the writing process as well. We tried to create a bit of a hybrid cult and tried to keep everything from the rituals to the language as authentic as we could.

How much drafts of the script did you go through? And what did you find you were chopping mostly?

We generally make a pretty thorough 10 to 20 page treatment before sending it to a writer so the first draft is usually pretty solid then we go back and forth for a while. I think The Heretics was a fifth draft when we went to camera.

How do you know if your story or script is working? Do you test it on family members?

We work with a ton of writers and people in the industry so we usually send it out to about 10 people we trust and then compare everyone’s notes. If a chunk of them have the same notes, we know there’s an issue we need to resolve. I think the worst thing a writer can do is keep their work to close to them and not embrace criticism. 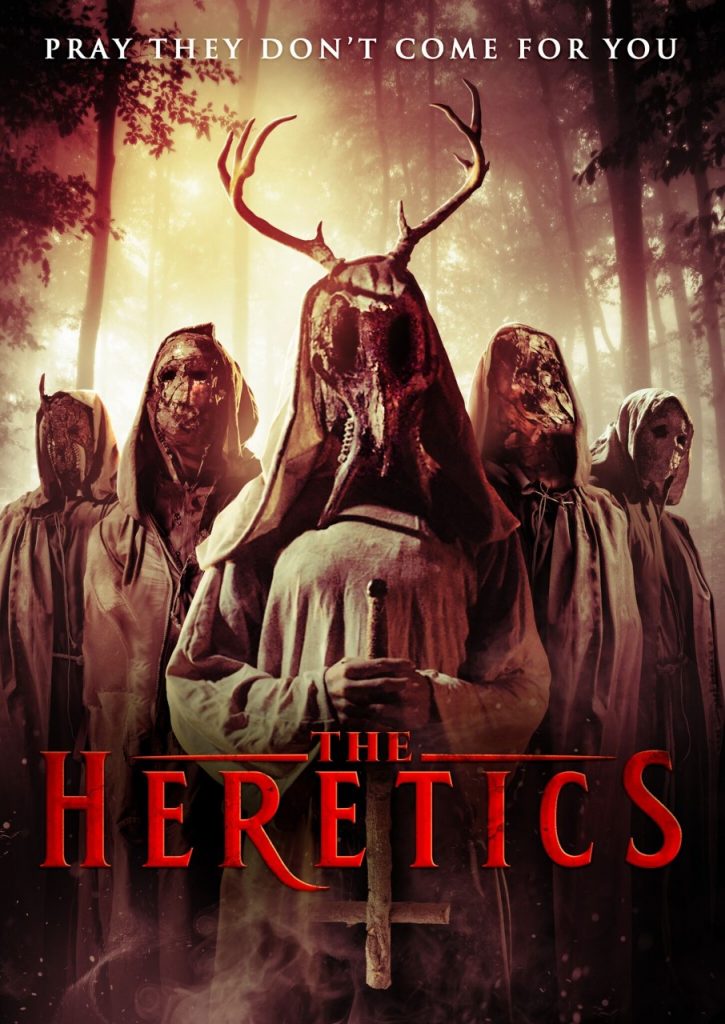 Did you write the film with any actors in mind or did that come later?

We did all of the casting as we were writing the script. We love working with Ry Barrett so I definitely was excited for him to come audition but he still had to with the role with the studio. Luckily he did and it worked out great. Same with Nina Kiri, she was in our other film Let Her Out and was great so we had high hopes for her as well. Everyone else, we came in through the audition process.

Is there anything you had to lose, when the shoot kicked in, because of budgetary issues or another concern?

Does the film you set out to make on day one still resemble the film that’s about to be released?

I think anytime you’re working with a low budget, you imaging what you want the film to be and then do you best to achieve it. In the past it’s varied but I think with The Heretics, we had such an amazing team working so hard on this film that we’re all really happy with what we put on screen.

Where does the horror stem from in this case?

This film is about belief. I think the scariest thing is realising that your nightmares are real. I’ve always been fascinated by the idea “If you suddenly knew heaven and hell were real… how would you live the rest of your life?”. Also in the end, would you save someone you loved if it meant you will pay for it for all eternity.

Can you sit and enjoy it, yourself? Or are you too close to it?

I hate watching films that we make. It’s like when people hate hearing their voice on camera haha. It’s just an issue I’ve always had. I love making movies, I watch them once at the world premiere and then never again unless I have to. I’m very proud of them but by the time we’ve screened it to public, I’ve seen it 200 times and know every little element that bothers me.

Do you have a favorite scene in it?

I would say the whole final sequence at the end in the cabin. Without giving anything away, I just really like the performances and finally seeing how the dynamic has changed between characters throughout the film. It’s also a beautiful disgusting mess lit by fireplace. I love that shit.

If we were to embed a scene from the movie on the page, in a testament to show just how great this film is, which scene would you recommend?

Same as above. The Joan/Gloria reunion wins for me. It’s got horror, fear, romance, betrayal all coated and dripping in demon gew. The stuff dreams are made of haha.

Congratulations on getting the movie done. Folks probably don’t realize just how much of an undertaking it is to make one. Salute!