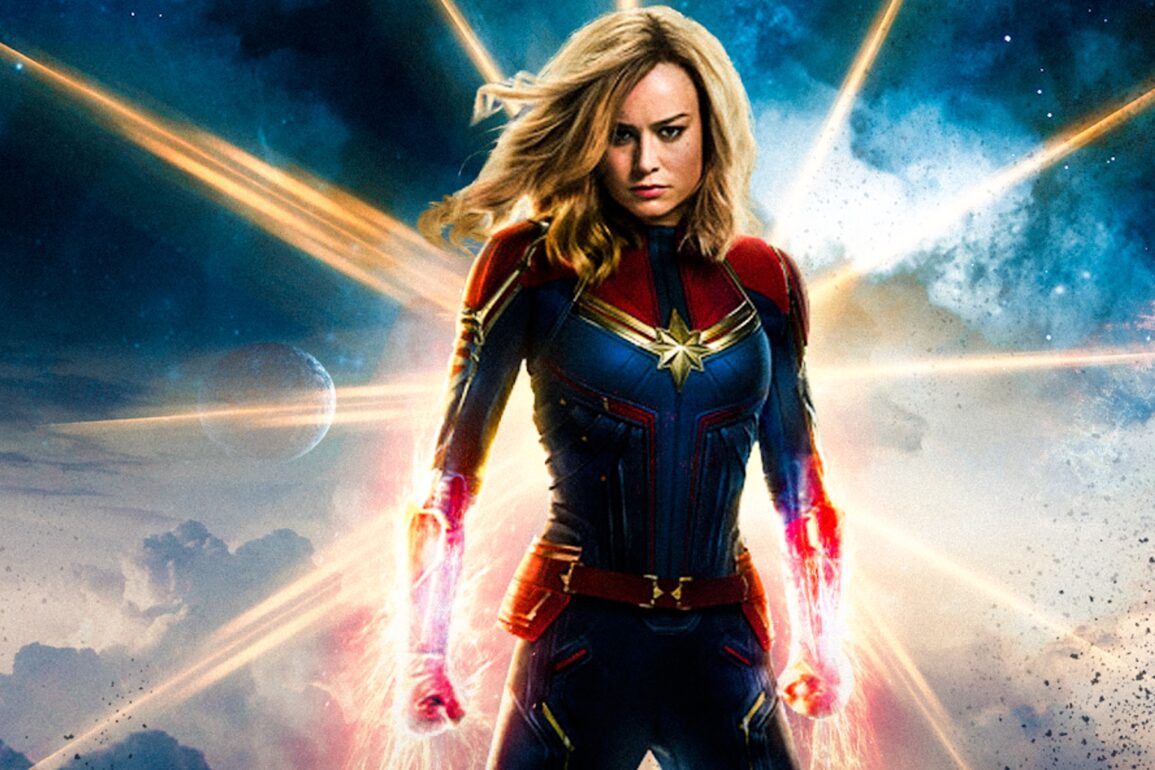 Captain Marvel may not be a classic or even one of the best Marvel movies but it paves the way nicely for Engame and is still a great ride.

Plot: Set in 1995, the story follows Danvers as she becomes Captain Marvel after the Earth is caught in the center of a galactic conflict between two alien worlds.

Review: It’s taken 10 whole years, but we finally have it, Marvel Studios first female led movie with Captain Marvel. We briefly got a tease during the post credit scene of Avengers: Infinity War, but now she’s taking flight higher, further, faster than anything we’ve ever seen before in the MCU.

The film takes us back to the 90s before our present day MCU, in which two alien races (the Krees, whom were seen in Guardians of the Galaxy, and Skrulls) are entangled in an intergalactic war with Earth directly in its path.

Let’s just get this out of the way, BRIE LARSON KICKS SO MUCH ASS. A lot of people online were very critical about the early footage, but let me tell you, Brie Larson kicks it into overdrive and delivers a fierce performance. This role was made for Larson, she brings charisma, humour and a lot of heart into her portrayal of Carol Danvers. Now, the early trailers depicted a “lack of emotion” Captain Marvel, which a lot of fans were “internet outraged” about, but if you’re portraying someone from the military, it’s only natural for the lack of emotion, plus if you’re from an alien military, it makes even more sense. So, this just means you can’t judge a movie by its trailer.

Captain Marvel’s ensemble cast brings back some old friends but makes new friends along the way. Samuel L. Jackson brings a younger and dare I say fun Nick Fury into this film. The chemistry between himself and Larson is amazing. The whole unexpected buddy cop plotline in this film is infectious, and I wanted more. Hopefully we can get some more of this in a sequel or something, because it was absolutely fun. Now, the de-aging technology Disney is using is FLAWLESS. It felt like I was watching the Pulp Fiction version of Sam Jackson, and it never once looked bad. Stunning! Also returning is Agent Coulson who is a rookie agent of SHIELD, he doesn’t have a big role but if you’re a Coulson fan, it’s a great origin for the character. Unfortunately, we were teased with Ronan the Accuser (whom we met in GOTG) but unfortunately his character in this film is more of glorified cameo, which was disappointing.

The new cast really makes this movie stellar; Jude Law, Ben Mendelsohn and Lashana Lynch command the screen whenever they’re on. The best moments for these characters happen in the beginning of the third act. Unfortunately, the same cannot be said for Annette Benning’s character. So much promise and potential which is virtually wasted with her minimal amount of screen time.Captain Marvel isn’t the best origin story for a Marvel character. It’s a bit messy in the beginning, and took time to adjust to what was happening. Once the plot starts to unravel it becomes very predictable, but it’s not necessarily the films fault, some of the blame must go to the end credits of Infinity War, as it basically sets up what’s going to happen at the end of this film. Also, a lot of the younger Carol scenes are scattered and don’t paint a broader picture of her life, so I wish it was more fleshed out and developed.

Overall Captain Marvel stumbles a bit, but it takes flight with its impressive cast and a witty script. It’s full of 90s references from Alta Vista to Blockbuster, so those who were born in the 90s will probably feel a bit old yet nostalgic. It does tie heavily within the MCU, and fills in gaps of information left out from other films. Captain Marvel stands well on its own, but I can’t wait to see what she’ll do in Avengers: Endgame. The future is bright for Captain Marvel!