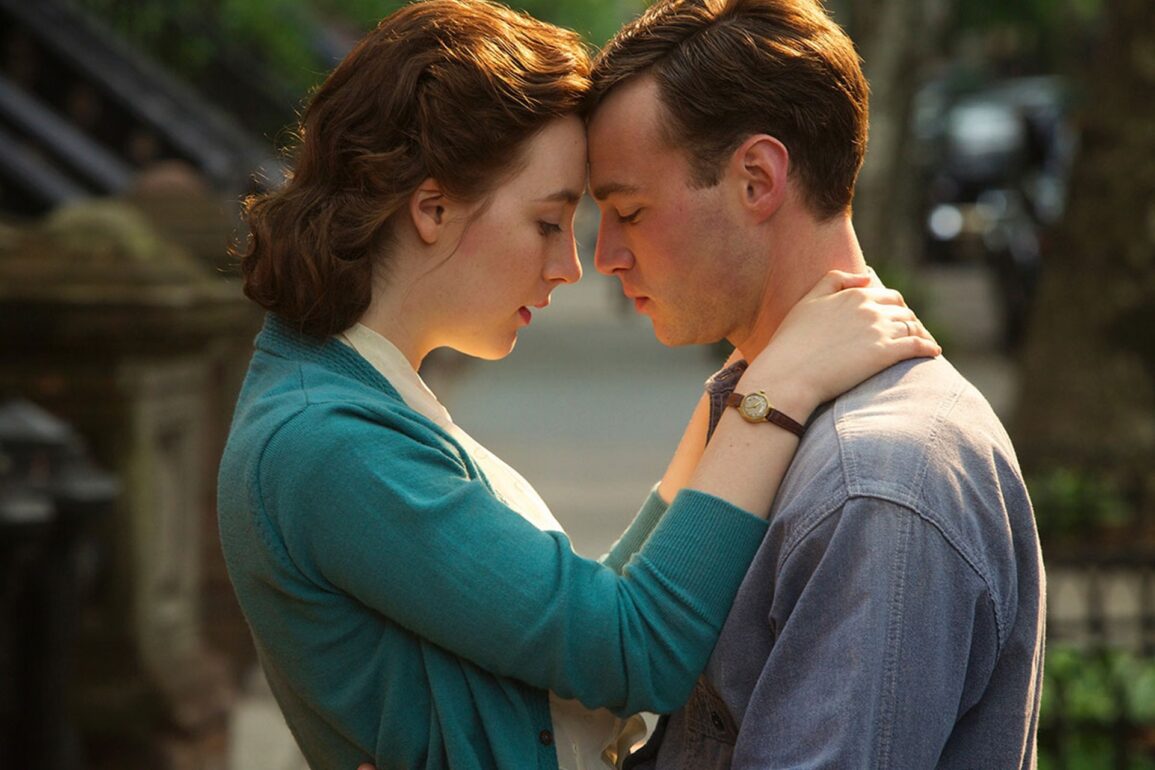 If you’re an immigrant anywhere in the world then I think this is something you should watch as it’s a story we can all relate to. Would I ever watch it again? Probably not as it’s just too close to home but it is arguably one of the best movies I’ve watched for a long time.

Plot: An Irish immigrant lands in 1950s Brooklyn, where she quickly falls into a romance with a local. When her past catches up with her, however, she must choose between two countries and the lives that exist within.

Review: I don’t think a movie has ever had such a devastatingly emotional effect on me the way Brooklyn did; as an immigrant myself there was so much I could relate to and by the end credits I had to go into the bathroom and compose myself.

Take a seat, children while I tell you a story; I grew up in Scotland but never really felt like I belonged there. The landscape was beautiful and I made some lifelong friends but I was always looking for something… more.

In 2006 we moved to North America and although we have faced our fair share of problems I’ve never looked back. I went to college and was given encouragement that I’d never received before and started to believe that anything was possible.

My parents moved back last year and despite missing them so much I can hardly breathe my brother and I decided to stay in Canada. There is still so much more to see and every day we discover something new and exciting so our adventure continues.

So on to the movie itself; I find it very difficult to separate fiction from reality with this movie and I think it’s a story many immigrants can relate to.

Ellis is such a likable and sympathetic protagonist that we can feel her pain as she sets off on her journey to America alone. When she is on the boat we can practically feel her trepidation and nerves but also the potential for new possibilities.

Her life in Brooklyn is indeed different from what she knows but is it better? I wasn’t so sure until she met her soon to be husband Tony (Emory Cohen) who clearly adores her as soon as he meets her. He shows her a new life with his Italian family and although they are hardly living the high life, they are happy together.

For the first half of the movie we are 100% on Ellis’ side and she meets some hugely entertaining characters; Julie Walters is hilarious as Mrs. Kehoe and she does a pretty faultless Irish accent too.

One of the biggest surprises was Emily Bett Rickards who plays Patty; we know her as the annoying Felicity from Arrow but in Brooklyn she’s far more interesting and feels like a real human being. She doesn’t do much in terms of moving the plot forward but it was a real eye opener that she is an excellent actress.

When Ellis goes back to Ireland after a family tragedy she makes the decision not to tell anyone that she is married. This reveals a side to her personality that makes her less sympathetic and it’s an odd character choice. It jarred a little with me and I’m not sure it felt believable but people do strange things and it kept the story interesting.

When she goes to the beach with her childhood friends and says something along the lines of “why was it not like this before?” I smiled as it was a near perfect character moment. Ireland nor the beach had changed but it was the fact that she had been away and was able to appreciate it more. When you return to your homeland after time away it’s strange as you notice things that you maybe wouldn’t have before. Ellis struggles with whether she should stay in Ireland or go back home and by the end you wonder if she actually made the right decision.

The film is beautifully shot and there isn’t a weak member of the cast; despite the lack of anything resembling action or major surprises it was never dull and I was engaged more than I ever expected until the end credits.

This is my first time reviewing a movie without a bodycount so I hope it’s not been overly long but Brooklyn was a very special film for me and was incredibly moving. If you’re an immigrant anywhere in the world then I think this is something you should watch as it’s a story we can all relate to. Would I ever watch it again? Probably not as it’s just too close to home but it is arguably one of the best movies I’ve watched for a long time.