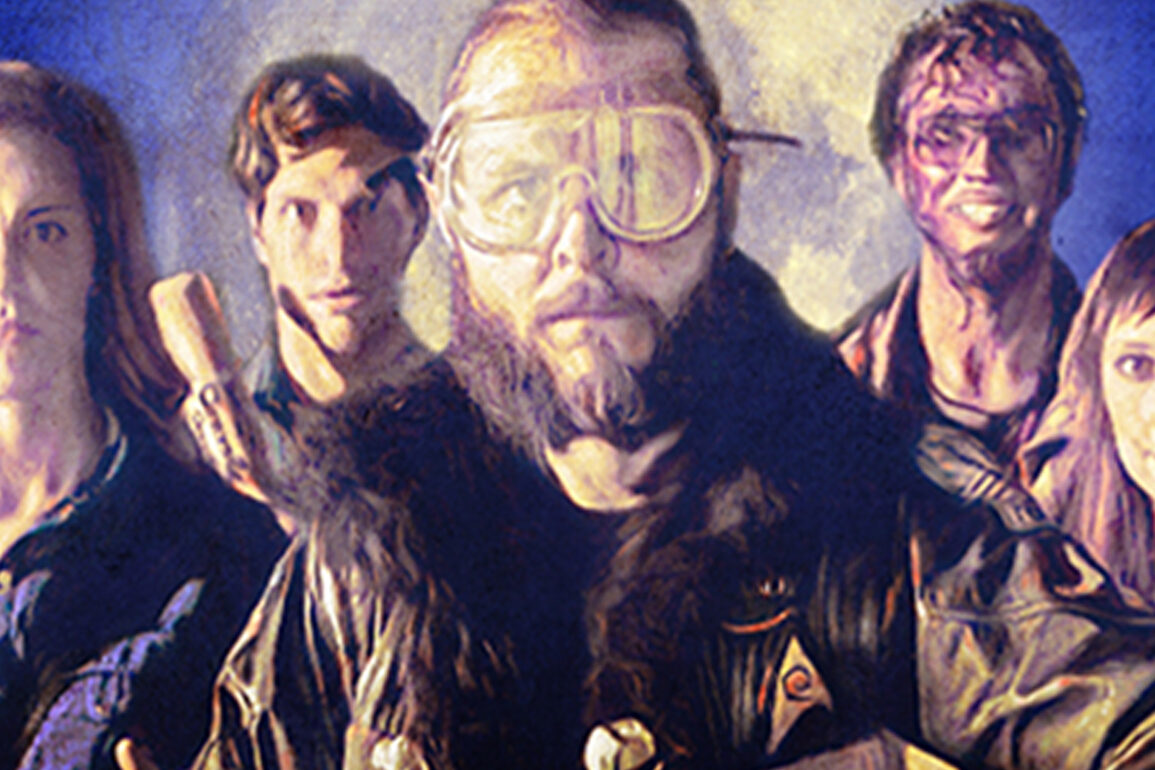 Aside from the lowest common denominator title and drug-using themes in the film, Bong of the Living Dead is surprisingly sweet and raunchy in ways that most others of its ilk don’t dare to tread.

The zombie apocalypse happens, and a group of pot-smoking buddies make plans to fight back to survive …while also making sure they have enough drugs to outlast the apocalypse.

Buds since grade school, Jon (Dan Nye), Tara (Laura E. Mock), Hal (Daniel Alan Kiely), and Christ (Eric Boso) have stayed close, living in the same town since childhood, and as they’ve grown up they’ve all gotten heavily into smoking pot as a communal pastime. Some other friends join their unit – including a doctor named Kate (Tiffany Kiely) – and with Hal’s video store in town being sort of a centerpiece for their meet-ups, the group finds themselves smack in the middle of a full-blown zombie apocalypse, played out over the news throughout the next day and a half with pictorials of the states most affected by the “biting disease” that seems to have overtaken the country. Kate has seen the bite victims die in front of her at the hospital, but what comes as a surprise to everyone is that just like in all the zombie movies Hal and his buddies endlessly talk about, the dead rise again and shamble their way all across town to upend life as they all know it. Faced with a dwindling stash of drugs to smoke and with only a limited amount of time to get laid before the possibility of dying horribly, the group gets about their business, which reveals unrequited love for several of the friends … and new ways to retrofit their bongs to stall the zombies by getting them all high.

Aside from the lowest common denominator title and drug-using themes in the film, Bong of the Living Dead is surprisingly sweet and raunchy in ways that most others of its ilk don’t dare to tread. Crowdfunded and produced for a song and a prayer, the movie has some appealing characters brought to life by a handful of earnest young actors, and the movie has an eye-opening amount of gore and nudity, which I don’t really expect too much of in indie films these days. Somewhere between all the American Pie riffs from the early 2000’s and Shaun of the Dead, this one should appeal to the demographic it clearly sells itself to. You know who you are. From director Max Groah.

Scream Team’s Blu-ray release of Bong of the Living Dead comes with a bonus DVD of the feature film, plus commentaries, deleted scenes, bloopers, a short film, behind the scenes, trailers, and more. 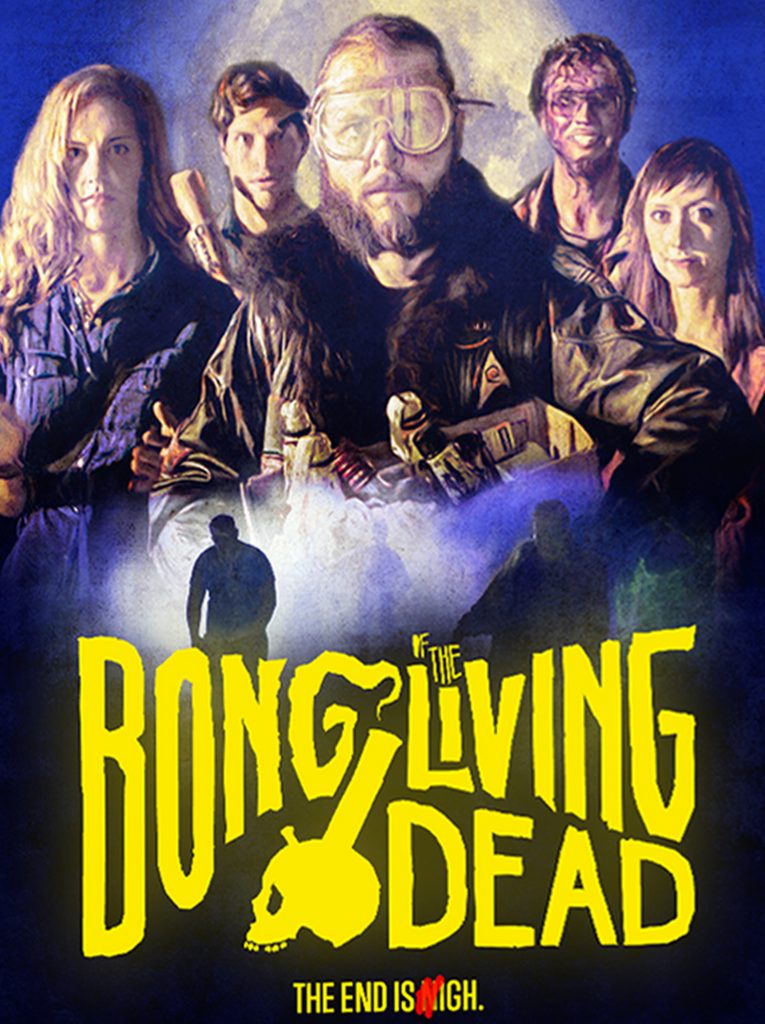