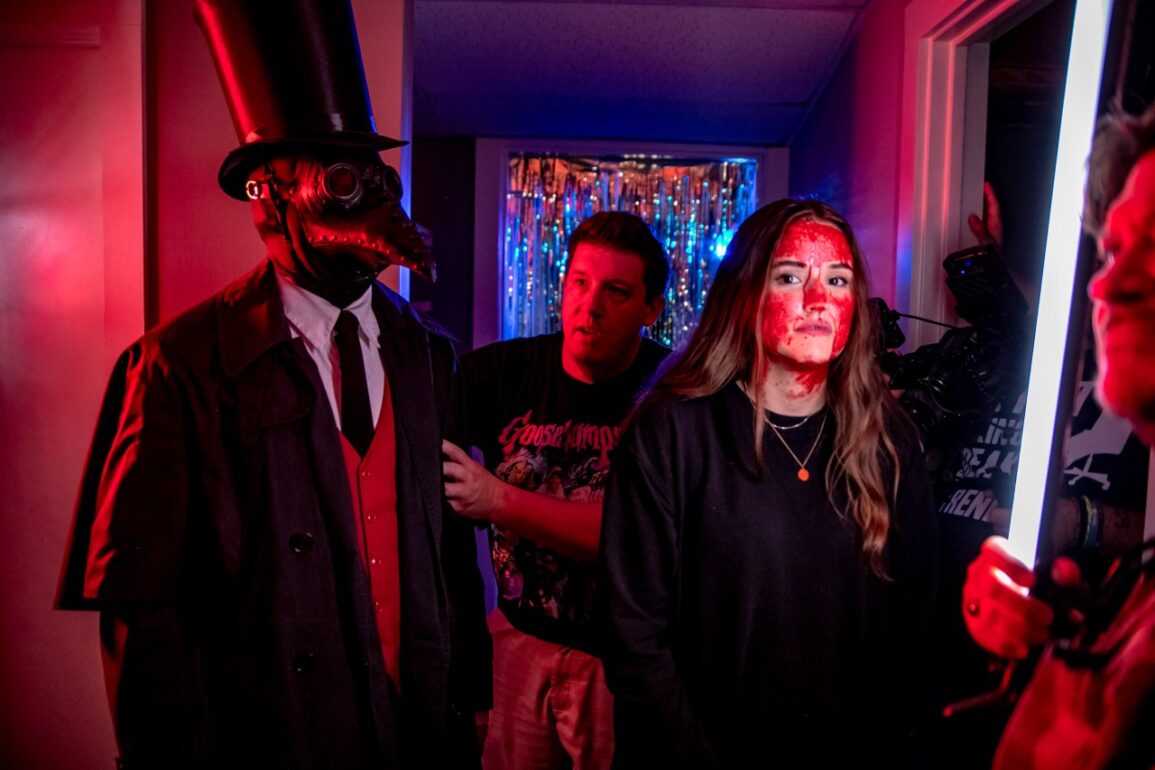 FILM: Blood Moon Pictures is excited to announce Jeffrey Reddick will join the production as a Producer as well as act in New Fears Eve.

EVENT: Blood Moon Pictures presents the official New Fears Eve VIP Party. Order your tickets to meet and greet the stars of our new film including Dave Sheridan (Doofy of Scary Movie), Felissa Rose (Angela from Sleepaway Camp) and Jeffrey Reddick – the creator of the Final Destination franchise. We’ll have trivia, music, and prizes. Come mingle with the local cast and crew of our new production and support the project. Grab a drink at the cash bar. Snack on free finger foods. Party starts at 8 PM and goes until midnight. Out with the old and in with the new as we re-ring in 2023 at an event that is sure to create a sparkling New Year. New adventures are right around the corner. This amazing party will take place Friday, January 27, 2023, at the Holiday Inn Owensboro Riverfront. Tickets are $100 or $150 per couple and available through our website. Must be 21+ to attend.

ABOUT THE FILM: Blood Moon Pictures brings you their latest holiday slasher from writer/producer P.J. Starks (13 Slays Till X-Mas, 10/31 Part III), producer/director Eric Huskisson (VOB: Horror Stories, 13 Slays Till X-Mas) and producers Felissa Rose, Dave Sheridan, and Jeffrey Reddick. This horror comedy will be filmed entirely in Owensboro, Kentucky during the first quarter of 2023 with a tentative release in December of that same year. Special Effects will be handled by Taintbad Productions’ Rob Collins and Stephen J. Hodke (Stranded, Wicked Ones, Mr. Buzzkill). The score will be composed by former Evanescence drummer Rocky Gray (The Barn Part II, Cryptids).