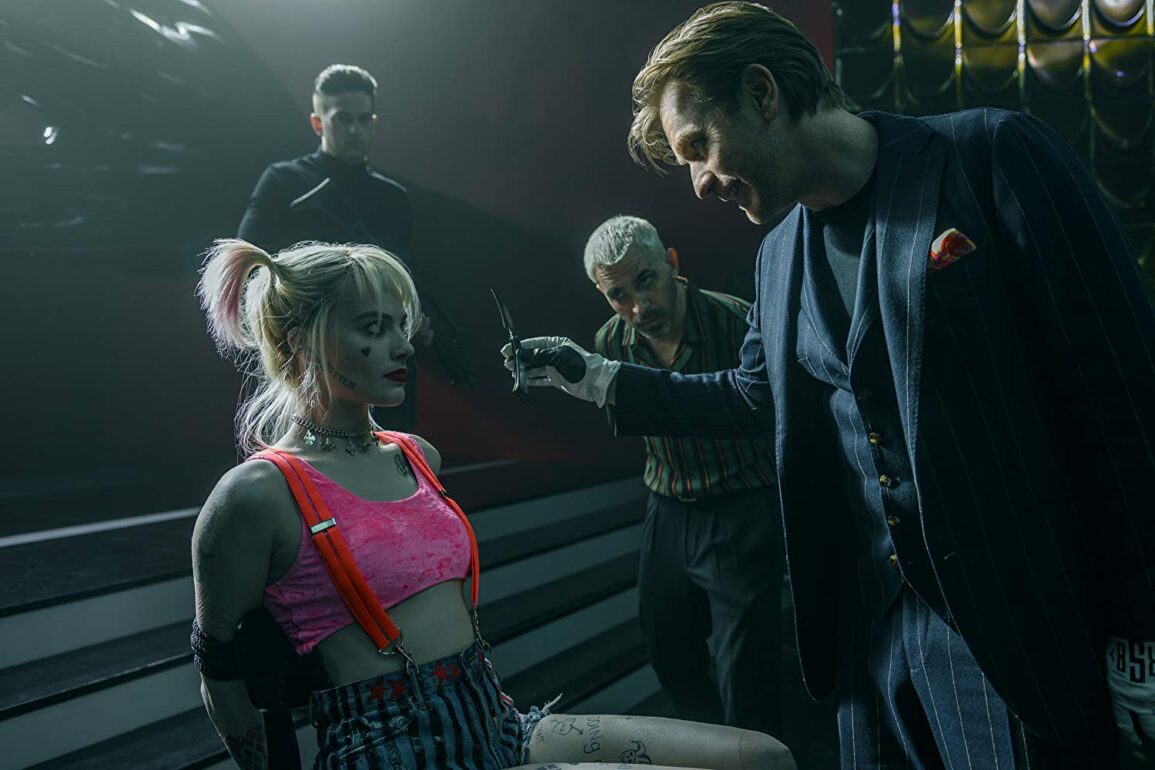 Birds of Prey: And the Fantabulous Emancipation of One Harley Quinn (2020) Review

Birds of Prey: And the Fantabulous Emancipation of One Harley Quinn (to give it its full title) is far better than expected with a cast who are clearly having a ball and there are some excellent action scenes to keep things moving at a tight pace.

Plot: After splitting with the Joker, Harley Quinn joins superheroes Black Canary, Huntress and Renee Montoya to save a young girl from an evil crime lord.

Review: For some reason Birds of Prey just didn’t appeal to me when I saw the trailers for it but I’d heard good word of mouth since and now that it’s out on VOD I figured it was time to give it a whirl. I’m glad I did as I had a fun time with it and it had no shortage of slick action scenes and memorable characters.

I think I’ve said before that I am not the biggest fan of Harley Quinn as a character and I think she only works best when The Joker is around so without him she is mildly less interesting. Margot Robbie is perfect in the role though and it’s difficult not to smile with all her one-liners and zany behaviour.

I’m probably going to get a tirade of abuse for this but I’ve never been a fan of Ewan MacGregor as an actor; I don’t think he works as a villain and when I’d heard he was going to be playing one of my favourite Batman rogues Black Mask I was a little disappointed. Roman Sionis (Black Mask) was always a vicious character who would torture anyone and even hurt his own men. Even in Batman: The Animated Series he was a monster. In fairness MacGregor is mean and does indeed torture people but he never comes across as all that intimidating. I always thought he should come across like Joe Pesci in Goodfellas where everyone is just terrified being around him but instead MacGregor plays him as more flamboyant and darkly comedic. He’s fine but I just expected more from such a great character.

I don’t know all that much about the rest of the Birds of Prey so I just enjoyed all the ladies coming together to kick some ass.

Mary Elizabeth Winstead has some great lines as Huntress and Jurnee Smollett-Bell makes for a decent Black Canary although I think the interpretation in the Arrowverse was cooler. I haven’t seen Rosie Perez for a while so it was nice to see her in such a sizeable role as Renee Montoya.

I have nothing but respect for writers who can do a screenplay with a non-linear narrative and Birds of Prey bounces back and forth between timelines easily without ever getting overly confusing.

The script is at times hilarious, but I think it requires several viewings to pick up all the little side gags and asides.

The R-rating gives us more violence and swearing which a tale featuring Black Mask absolutely should be but it never gets over the top gory. There are some truly innovative action scenes and one of the many highlights is the climactic showdown in the funhouse which felt fresh and unlike any other action scene you’ll see this year. The fact that the guys behind John Wick were asked to come in and touch up the action scenes is noticeable as it has that Wick-ian vibe. Also, keep your eyes open for Daniel Bernhardt who has a small but humorous role.

There are some great choices of music too with plenty of catchy tunes which work well during the action scenes. It’s all well paced too with set-pieces every few minutes and the characters are all so larger than life that it’s difficult not to just enjoy the movie for the escapist fun that it is.

Overall, Birds of Prey was far better than I expected with no shortage of black humour and fun action set-pieces. Ewan MacGregor is fine as Black Mask but I do wish they had chosen an actor who had a more intimidating presence.