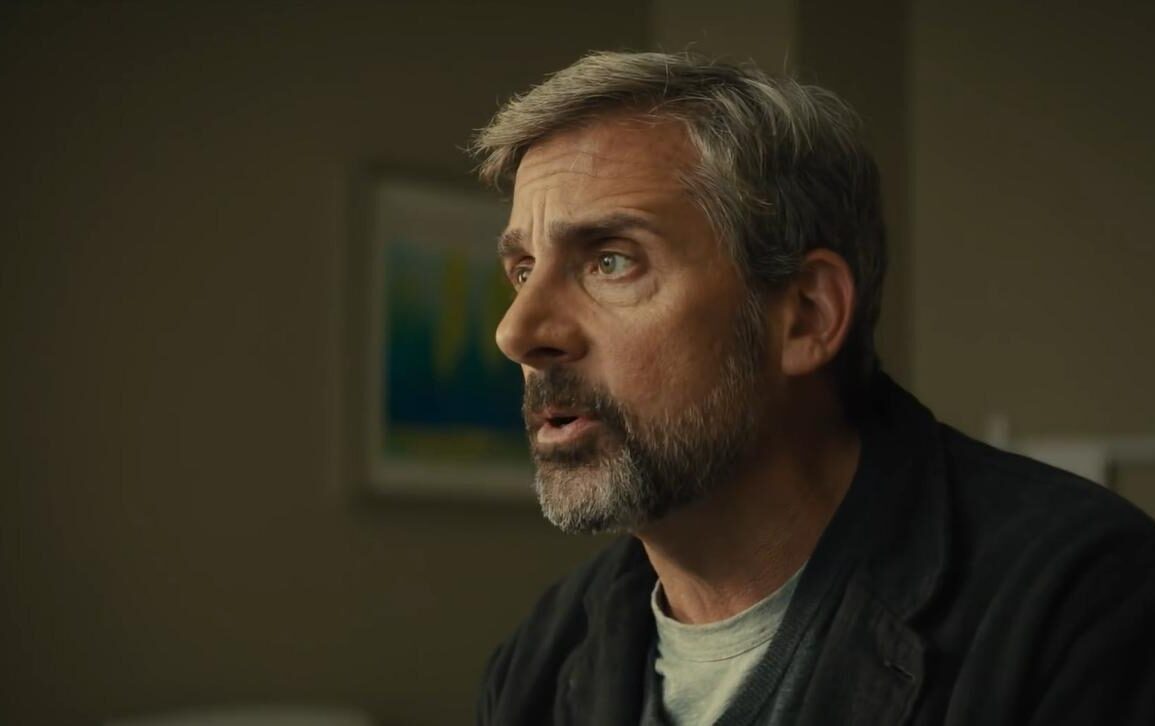 Beautiful Boy is a dark and serious movie about addiction, so the casual viewer may not want to watch this movie, but it’s worth seeing for the performances alone.

Plot: Teenager Nicolas Sheff seems to have it all — good grades, editor of the school newspaper, actor, artist and athlete. When Nic’s addiction to meth threatens to destroy him, his desperate father does whatever he can to save his son and his family.

Review: Beautiful Boy is based on the memoir by David Sheff that details his son Nic’s addiction to drugs and his journey to recovery. David (Steve Carell), a writer from San Francisco is trying to help his son Nic (Timothée Chalamet) with his addiction from crystal meth, but with every passing attempt to help curve Nic’s addiction, Nic becomes more erratic and eventually relapses from the increasing pressure of his life.

Steve Carell and Timothée Chalamet deliver two powerful and emotional performances, which will possibly get them nominated during awards season. They both capture real and powerful moments that leave the viewers heartbroken, yet optimistic.

This movie does have its flaws. Some scenes just felt very redundant and pointless, which made this 2 hour movie longer than it should’ve been. The movie also relies heavily on flashbacks to help give context to David and Nic’s relationship, yet the movie jumps in and out of these flashbacks frequently which can cause confusion. In addition, the movie likes to show the end result before the lead up, some scenes just seemed out of order and didn’t flow properly. I personally like a linear flow to movies, so having these scenes disrupted the order of the film, for me at least.

Overall, Beautiful Boy is a dark and serious movie about addiction, so the casual viewer may not want to watch this movie, but if you’re an Oscar movie buff, you’ll probably want to see this film. For me, the story was wonderful, but the editing/directing didn’t work for me, but still a powerful movie.

I totally went into this movie thinking this was going to be a spin off for Michael and Holly from The Office, because Steve Carell and Amy Ryan are both in this movie. I know stupid thought, but hey, I was optimistic…until I actually fully realized what I was watching…