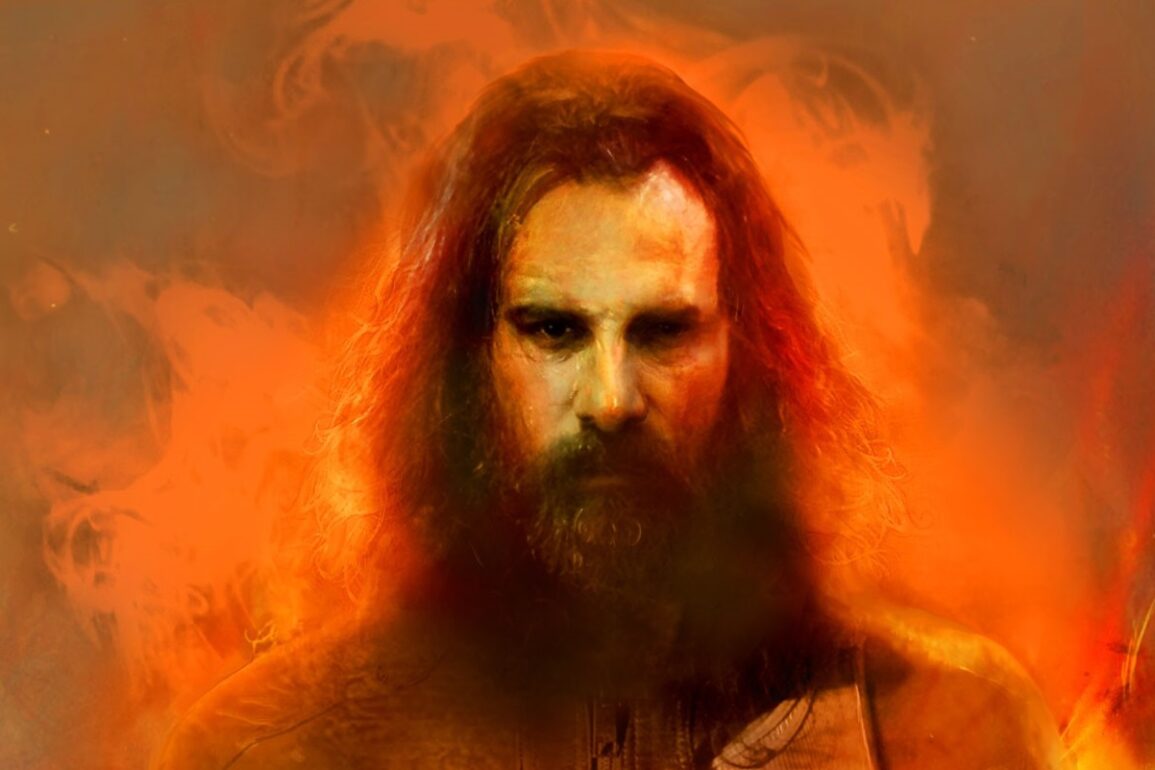 A relentlessly grim and befuddling genre film that tries for profundity, but succeeds only in needless excess, Artik is for fans of Frailty and possibly The Texas Chainsaw Massacre, but this one isn’t well rounded enough or nearly as fully developed as it should have been to deliver the gut punching finale it promises.

Plot: A comic book obsessed serial killer teaches his son how to get away with a series of brutal murders until the boy befriends a mysterious man who threatens to expose everything.

Review: In a rustic, run down lot, a hulking, bearded serial killer named Artik (Jerry G. Angelo) lords over his wife (Lauren Ashley Carter) and son Boy Adam (Gavin White), who is a virtual silent child, completely subservient to his mesmerizing father. These two might not even be related, and when we learn that Artik and his wife are keeping a shed full of children chained up like livestock, it becomes a distinct possibility that Boy Adam is just another of Artik’s collection. He has chosen this boy to lead in a new earth of some kind; he studies stacks of old, yellowing comic books like they’re gospels and encourages the boy to draw. Art isn’t the only pastime Artik encourages and seeds into the child: He also forces him to watch him murder innocent people they snipe from time to time, and instigates a sense of the killing gene within him. Boy Adam is sure to follow in this evil man’s footsteps, but when the kid meets another young man by chance, everything seems geared to come to a violent, unexpected conclusion. The young man (played by Chase Williamson) meets the kid in a scrapyard and watches him spray painting strange graffiti and takes an interest in him, but over the next few days, he realizes that the boy might be living in an abusive home. Thinking he’s doing the right thing by notifying a counselor, the young man triggers the boy’s father to become completely unhinged, turning the situation a thousand times worse. Boy Adam will surely die at the hands of Artik, if his new friend doesn’t step in and at least try to save the kid from a wrathful end.

A relentlessly grim and befuddling genre film that tries for profundity, but succeeds only in needless excess, Artik is for fans of Frailty and possibly The Texas Chainsaw Massacre, but this one isn’t well rounded enough or nearly as fully developed as it should have been to deliver the gut punching finale it promises. It runs at just barely over an hour, plus some credits, so its 78-minute run time feels like only half a movie is here. There simply isn’t enough meat on the bone to chew on, although the movie places a heavy emphasis on torture and gore, not to mention very disturbing behavior involving children. This film strikes a false, discordant chord, and even fans of the genre will be unusually unaffected by its purpose. Writer / director Tom Botchii Skowronski needs to do some deep digging before the bones of his talent can be revealed.

The Blu-ray for Artik contains a commentary by the writer / director, a behind the scenes feature, short films, trailers, and more. It’s affordably priced to own.