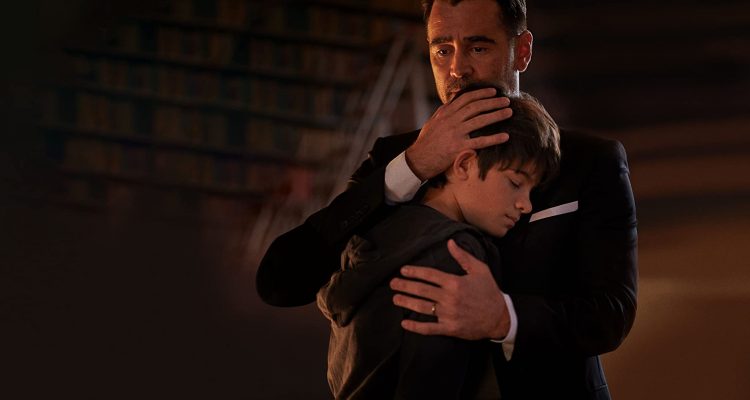 Artemis Fowl will be enjoyable for young children and it’s got some imaginative ideas but it feels rushed and some of the CG is already dated looking.

Plot: Artemis Fowl, a young criminal prodigy, hunts down a secret society of fairies to find his missing father.

Review: Have you ever watched a film and by the halfway point you just have no idea what’s going on? That’s how I was with Artemis Fowl and I think Disney dodged a bullet by sending it to Disney+ as I don’t see it being a big box office smash.

Based on Eoin Colfer’s book of the same name Artemis Fowl feels rushed and that too much was packed into its brief runtime (95 minutes). Considering it has essentially been in development for nearly 20 years you’d have thought that would have been enough time to get it right and to give us the next Young Adult oriented Harry Potter-esque franchise but sadly this is a bit of a dud  and I think only really young kids will enjoy it the most.

I love the idea of an Irish anti-hero kid called Artemis Fowl (Ferdia Shaw) who becomes a “criminal mastermind” while searching for his missing father (Colin Farrell). Along the way he discovers a whole other world that includes fairies, dwarves and more fantastical creatures.

It’s a crazy concept but for some reason the movie lacks the necessary sense of wonder mostly due to some of the visual effects which already look dated. It is certainly imaginative in places and there are some fun ideas but so much was packed into it that it’s just a mess so you never really have any emotional connection to the characters.

I think the scene stealer was Nonso Anozie who plays Domovoi Butler (just don’t call him The Butler!) as Artemis’ friend and protector who helps him in his search for his father. You can also never go wrong with Judi Dench who plays Commander Root and she sounds like she wakes up chewing broken glass while washing it down with whiskey.

Josh Gad is clearly enjoying himself as Mulch Diggums who is narrating the tale for us and he gives it some much needed personality however, I think I hate voice overs as it feels a little lazy in terms of storytelling but sometimes it’s necessary when you’re trying to fit so much into a short movie.

Ferdia Shaw is also a little wooden as Artemis but I think that’s deliberate; I haven’t read the books but it seems that Artemis is meant to come across as arrogant and rather cold.

Patrick Doyle provides the score which is one of the film’s highlights and it even has a rather memorable theme tune which is rare these days.

Due to its quick runtime it is at least very well-paced and it’s over in no time so while we’re all still stuck indoors there are worse ways to keep the kids entertained.

Overall, Artemis Fowl feels like it should have come out 15 years ago and the film feels rushed with some really unimpressive visual effects. It’s escapist nonsense and a welcome break from the tedium of reality just now but otherwise leave it for the young kids.