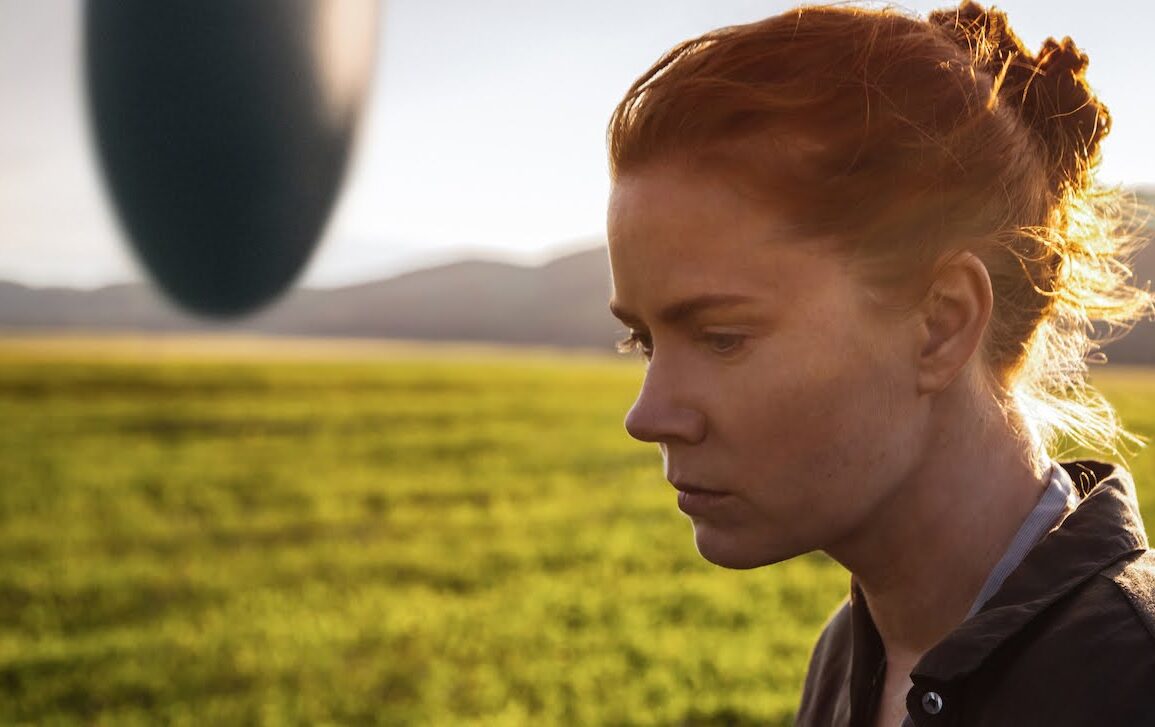 Arrival is one of the best films of the past year with stellar performances and intriguing science fiction that will keep you glued to the screen.

Plot: When mysterious spaceships land in various locations around the world, the military hires an elite team consisting of linguist Louise Banks (Amy Adams), Ian Donnelly (Jeremy Renner) and Colonel Weber (Forest Whitaker) to investigate. As mankind is on the verge of a global war, Louise must learn the language of the aliens to allow communication, and the team must determine whether these alien crafts simply come in peace — or are a threat to humanity.

Review: I’m a little late to the party with this one but I’ve been on vacation for a few weeks so I’ve had to catch up on recent movies; I’d also heard mixed things about Arrival so I’d held off from seeing it. I wish I hadn’t because it’s one of the best films I’ve seen for quite some time.

If you go in expecting something like Independence Day then you’ll be disappointed; this isn’t an alien invasion movie but a more cerebral and subtle affair dealing with the use of language, unity, the construct of time and how humans see it differently from this alien race known as “heptapods”. It’s the kind of movie that requires several viewings to pick up all the little nuances and scratch your beard to and you’ll debate with your friends for hours about what it all means.

Amy Adams gives a fantastic performance as does Jeremy Renner giving the movie a surprising amount of heart; I was expecting cold science fiction but instead we got characters we care about, especially Adams who is the soul of the story.

I thought the whole idea of the alien language was ingenious and something I hadn’t seen before. I also loved the use of sound for the heptapods which is almost whale-like; the ominous music score helped to create an uneasy atmosphere where you’re questioning whether the aliens are here peacefully or not.

It may be a bit slowburn for some tastes as there is no action to speak of but as a character driven sci-fi drama I was engaged from beginning to end and really want to watch it again ASAP.

Overall, for once I actually agree with mainstream critics and think Arrival is one of the best films of the past year with stellar performances and intriguing science fiction that will keep you glued to the screen.