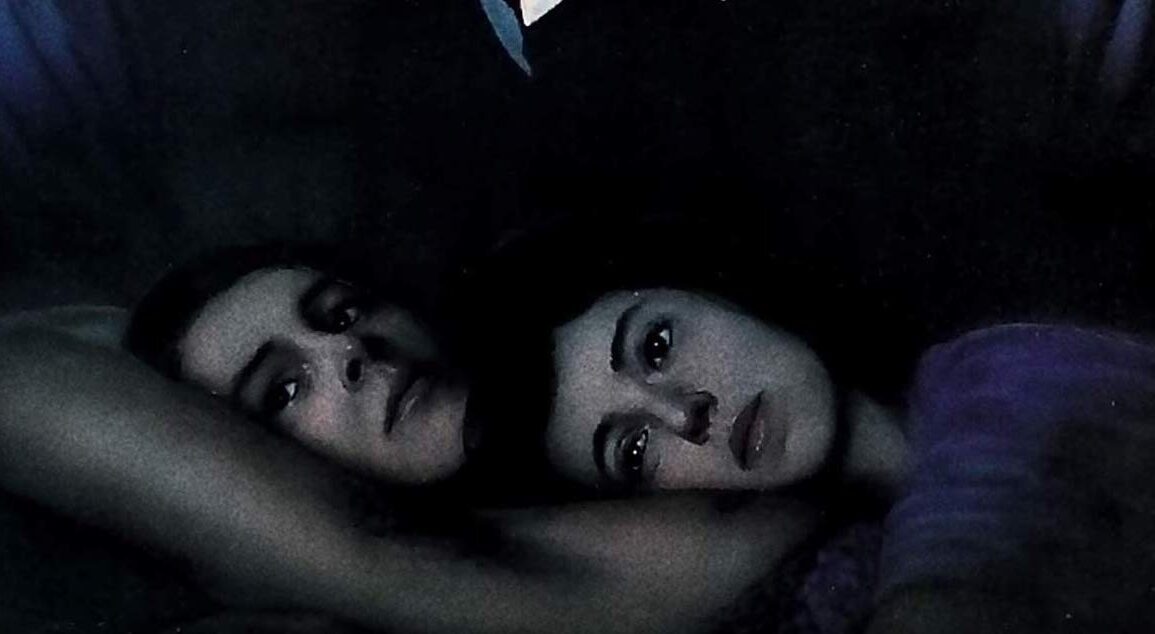 It has a hint of horror crisping its edges, but it’s just as much a coming of age tale as it is a story of faith, madness, and codependency.

Review: A 16-year old leather tanner and farm boy named Billy (Chad Lowe) has a tough life bringing home a pittance of a wage every day to his longsuffering mother and abusive, alcoholic father (Eddie Jones). Their small village in rural Pennsylvania is quiet, simple, and suspicious of outsiders, but the status quo is to abide by their church’s faith and hard work. There is a spry old folk magic “powwower” doctor with no formal medical training living in the town, and he’s the wild eyed John Reese (Donald Sutherland) who recently was released from an insane asylum, and while his practice is certainly not traditional in any sense of the word, he’s also somewhat effective in his methods. People from all over request his aide, and more times than not, he produces results with the use of his holistic, faith-based approach, but when a little girl dies on one of his visits, he’s called out for the fact that he’s not actually a doctor. To his aide is Billy, who has been taken under Reese’s wing: Billy is being groomed by the wacky doctor to take over his practice one day, and making matters even more interesting for young Billy is a pretty young woman named Alice (Mia Sara) who lives in the same home where Reece lives. Alice falls in love with Billy and hopes to marry him and some day soon travel to Philadelphia to start a new life with him, but when Reece sees that his protégé might be leaving for good, Reece suddenly and not so conveniently falls gravely ill and demands constant care, which Billy all too quickly offers to provide. The world around Billy gradually falls into strange, dark spell that Reece seems to have put over the impressionable young man Alice desires, and if he’s ever going to snap out of it, he’ll have a terrible lesson to learn before he can break free from the entrancing “doctor.”

A New World release shot in Norway in 1986, Apprentice to Murder is based on a true – and very unusual – story from the 1920’s. It has a hint of horror crisping its edges, but it’s just as much a coming of age tale as it is a story of faith, madness, and codependency. Lowe nicely portrays the young man caught in the middle of it all, and Sutherland nails it as the weird, disturbed father figure who exhibits control over him. The title is a little too on the nose, though, but it serves its purpose. The score by Charles Gross is good, and director R.L. Thomas is solid. Underrated and a gem, this film deserves to find a new audience.

Arrow Video recently put this one out on Blu-ray in a new 2K restoration, and it both looks and sounds excellent in high definition. I never saw this one in the VHS or DVD days, so I can’t compare it to previous formats. It comes with a new audio commentary, and three on-camera interviews, and a new piece of artwork for the cover, but it also comes with the original artwork on the opposite side of the sleeve. 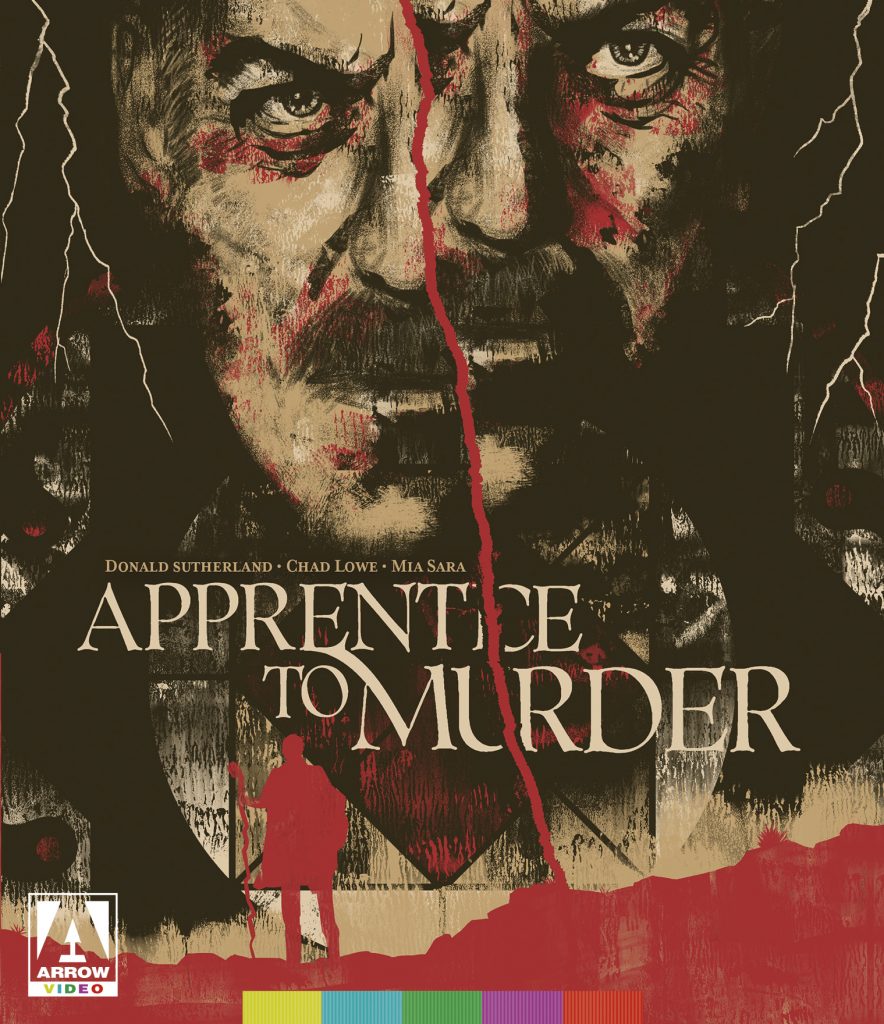