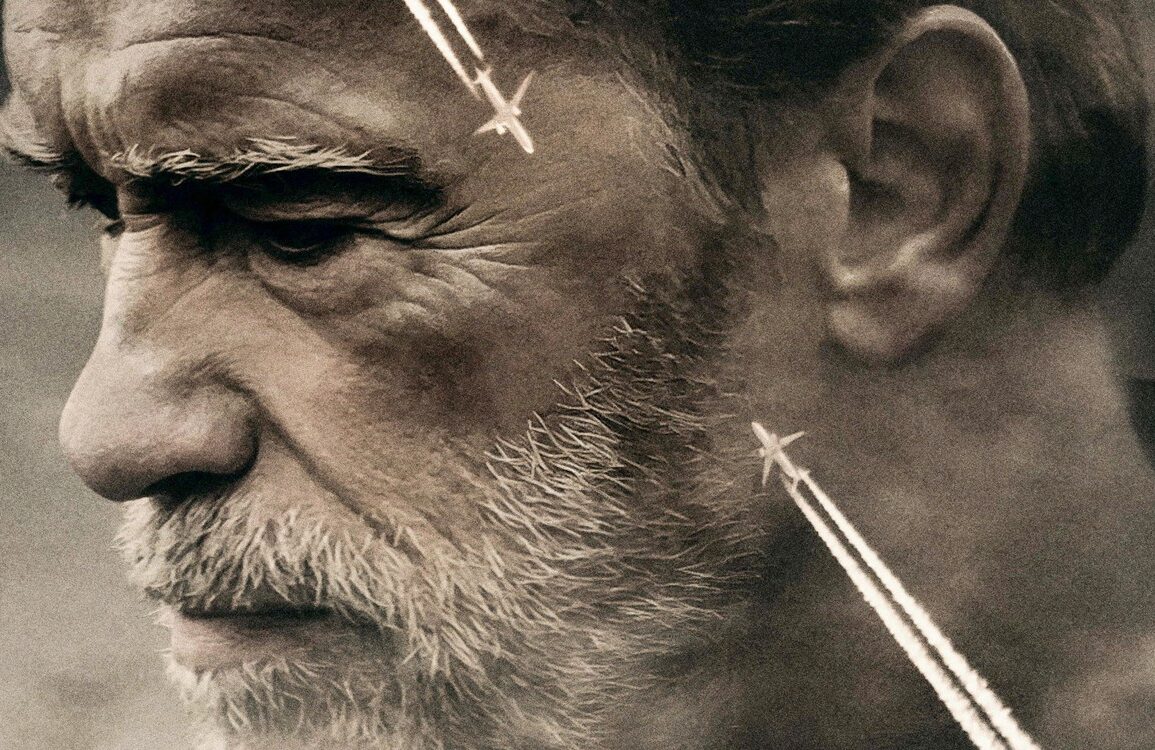 Aftermath is cheerful stuff dealing with themes of grief and guilt but it is a little slowburn and maybe not what Arnold fans would want to see. It’s worth watching on Netflix though so you should give it a chance with an open mind.

Plot: Two strangers’ lives become inextricably bound together after an error by an air traffic controller (Scoot McNairy) causes the death of a construction foreman’s (Arnold Schwarzenegger) wife and daughter.

Review: I’d heard mixed reviews for Aftermath when it came out a few months ago so I hadn’t been in a rush to watch it as it sounded rather depressing. I finally watched it last night on Netflix and it is indeed pretty grim but I’d be lying if I said it wasn’t a quietly devastating and riveting character drama. It’s not the type of role we usually see from Arnold Schwarzenegger so I understand why so many fans didn’t like it; he doesn’t punch anyone in it and there is no action to speak of.

What we do get are two men whose lives are utterly devastated when a plane crash kills several hundred people including the family of Roman (played by Arnold Schwarzenegger). Scoot McNairy plays Jake, the air traffic controller who is blamed for the accident and both of their lives will never be the same.

This is really McNairy’s movie with Arnie more in a supporting role but both actors are superb; Jake is broken with guilt and even pushes his wife and son away as he isn’t able to cope with the loss. Roman appears to be dealing with the loss quite well at first but as the story progresses we see this isn’t a man who is going to let this go and he hunts for the man he thinks is responsible for the death of his family.

Like I said, there is no action in this movie so it is quite slow as we follow our leads on their dark journey; we know their lives will collide like the two planes with equally awful results.

Arnold is a revelation giving one of his best performances to date and you can see where his frustration comes from; he just wants someone to apologize for what happened… but they never do which drives him over the edge.

It’s only 95 minutes long so it’s refreshingly short but also rather depressing and not something you would want to watch on a regular basis. It’s the type of film you’ll think “wow, the performances are excellent, now where’s my Commando Blu-ray?”

This isn’t the type of movie you enjoy but you endure to see what the outcome will be as you know it isn’t going to have a happy or straightforward conclusion.

Overall, Aftermath is cheerful stuff dealing with themes of grief and guilt but it is a little slowburn and maybe not what Arnold fans would want to see. It’s worth watching on Netflix though so you should give it a chance with an open mind.