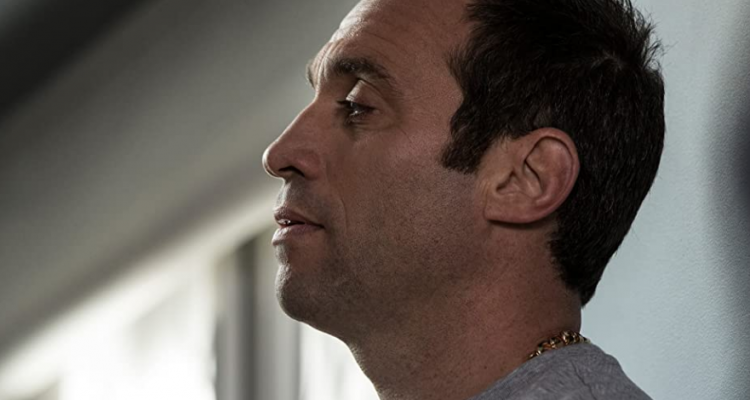 Kevin Interdonato, the star of the recent indie hits “Bad Frank” and “Dirty Dead Con Men”, has been written into Season 2 of Showtime’s successful crime/drama series “City On A Hill”.

Kevin will play the role of Tony Suferin; a fiery, hard-nosed cop from Boston in the early 90’s. It is said that Suferin is a controversial figure in this season’s storyline.

Kevin was also recently signed on to star in the horror/thriller “Braek” produced by Robert Dujmusic and Nicole Wendeborn at Reingeist Productions (Death Count, Bridge of the Doomed). Kevin and Arrowinthehead.com founder John Fallon (The Shelter, American Muscle) wrote the screenplay. John Fallon will also be directing the picture.

The film, which is about “a family that sees their weekend getaway turned upside down when a mysterious stranger knocks on their door”, is slated to go into production in Germany late this year.