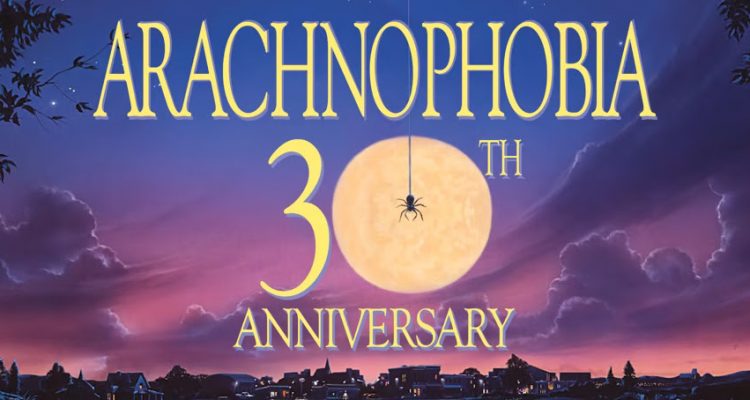 No stranger to delighting audiences worldwide for decades, Mr. Marshall, producer of RAIDERS OF THE LOST ARK, POLTERGEIST and JURASSIC WORLD, made his directorial debut with ARACHNOPHOBIA in 1990, bringing rapt audiences to the edge of their seats with laughter and shrieks in equal measure. The film has remained a beloved fan favorite to this day and its appreciation continues to grow as it connects with a new generation. Now, Mr. Marshall and special guests take you behind the film, its production, and its astounding spider effects and action!

After its thrilling inaugural year in 2019, the SLEEPY HOLLOW INTERNATIONAL FILM FESTIVAL (SHIFF) returns to historic Sleepy Hollow, NY this October 15-17 in the form of a pop-up DRIVE IN THEATER located at Kingsland Point Park, nestled in the legendary town of Sleepy Hollow on the bank of the Hudson River. Three nights of big-screen fun under the stars will be complemented by SHIFF’s online festival, via Filmocracy. The famed Tarrytown Music Hall, the Fest’s 2019 anchor theater, will return as a SHIFF venue next year, in Oct 2022.

Programming, events and ticketing will be announced soon. Visit www.sleepyhollowfilmfest.com for forthcoming festival information and for film/script submission rules.