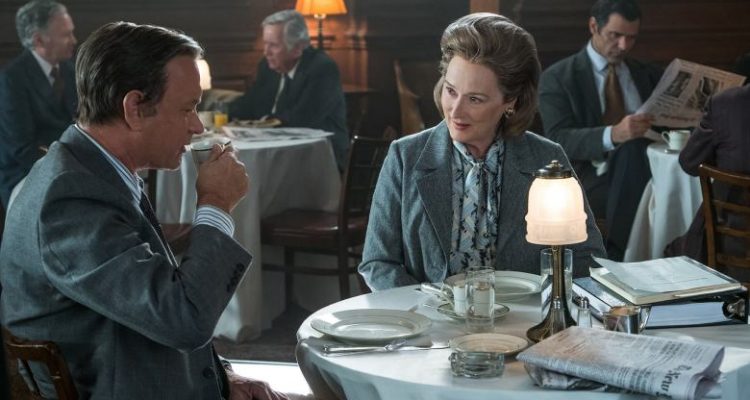 As always, Williams’ talents as a composer reward the listener. A gentle score, with some lovely passages.

Review: Even as he’s aged and slowed down, cinema’s foremost celebrated maestro of film music John Williams has continued to compose wonderful scores for some of the biggest and best movies produced in the modern era. In 2017 alone, he’s composed two scores – Star Wars: The Last Jedi and Steven Spielberg’s Vietnam-era dramatic thriller with Tom Hanks and Meryl Streep The Post.

Williams’ finely tuned minimalist score for The Post (his 28th collaboration with Spielberg) certainly has his signature high-end thematic material, but it also has supremely nuanced and carefully calculated returns for some of the weightier moments in the film. There are points of high tension and dramatic accents in his relatively short score, but there are also some quiet touching moments of classic jazz fusion there as well. Period appropriate and cleanly beautiful, Williams’ music is yet another late-career gem. At 41 minutes, this is a tight and strong little score that deserves to be added to every soundtrack collector’s collection.

Sony Classical has already released the soundtrack to The Post digitally, and it will be arriving on CD on January 12th.