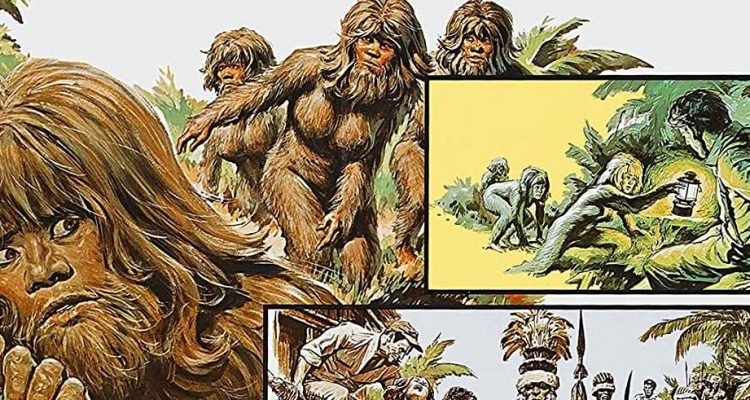 A mercenary and a team of anthropologists on a mission to find a rare mineral in Papua New Guinea instead find the missing link, still living in caves.

Hired to lead a team in a mineral-finding mission in Papua New Guinea, mercenary and devil-may-care adventurer Douglas Temple (Burt Reynolds) has the hots for his employer, a doctor named Sybil Greame (Susan Clark). They give it a try, but her liberated attitude puts the damper on his prospects. As they navigate their team in the jungles, they encounter cannibals, which they can deal with, but when they stumble upon an entire tribe of strange, hairy (from head to toe) humanoid ape creatures, it seems that they’ve found the missing link. They name these creatures the Tropis, and find them to be very friendly and agreeable to being taught simple directions, and as they study them they also put them to work as slaves to help them on their mining mission. As Douglas and Sybil (and their team) come to care for the Tropis, they also realize that what they’re doing is wrong, and so they grapple with the morality (or lack thereof) of enslaving them. In an accident, Douglas is responsible for killing a newborn Tropis baby, and he demands that he be put on trial for murder because he feels so guilty about what happened. He’s put in a prison cell and they have to find a court willing to try him for what he believes is a crime. When a trial begins, there’s a serious doubt about whether or not the Tropis are actually human, and the trial drags on with this serious question. Are the Tropis human? And if so, is Douglas guilty of murder?

A two-tiered film that begins as a jungle trotting adventure and then ends up as a courtroom drama, Skullduggery is kind of goofy as an adventure, and then too heavy handed as a courtroom drama. The Tropis look like creatures from Land of the Lost and that’s where the movie is at its most fun, but then it takes a radical left turn and becomes a too-serious morality story. So where’s the middle ground? Unfortunately, this movie doesn’t have one. Reynolds seems too cavalier in this role, but he makes as much of it as he can, and director Gordon Douglas struggles to maintain the right tone. 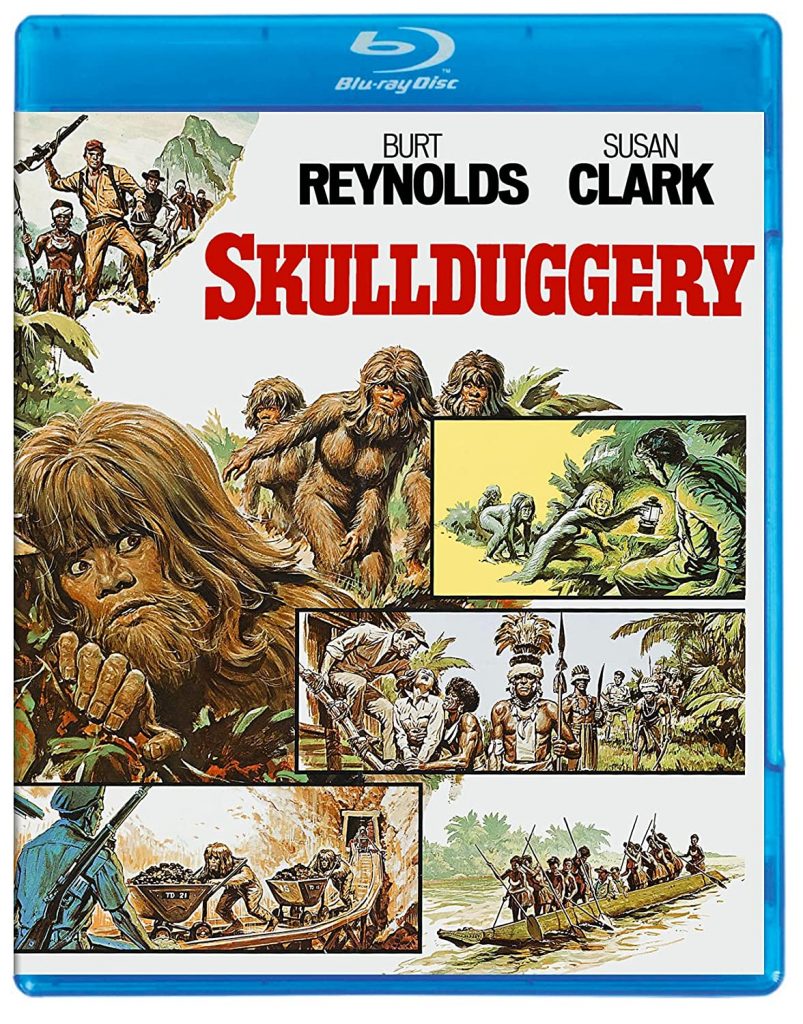