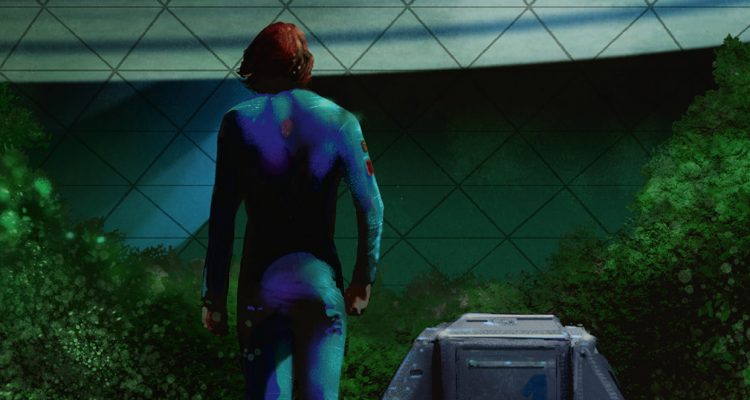 In the not-so-distant future, Earth is barren of all flora and fauna, with what remains of the planet’s former ecosystems preserved aboard a fleet of greenhouses orbiting in space. When the crews are ordered to destroy the remaining specimens, one botanist, rebels and flees towards Saturn in a desperate bid to preserve his own little piece of Earth that was, accompanied only by the ship’s three service robots.

Ahead of its time and dead-on from an environmental perspective, this post-Earth science fiction film is worth checking out. In deep space, a freighter ship with four men houses the last of Earth’s green life, complete with forests, grass, and all manner of indigenous creatures from Earth, including turtles, snails, and birds. One of the men, Lowell (Bruce Dern in one of his best roles) is the keeper of the forests and animals, and he is the only one left in the entire universe who really cares what happens to the forests and what has become of a plant-less Earth. When the ship inexplicably receives orders to jettison and destroy the cargo and return to Earth after eight years into their mission, Lowell goes berserk and kills the other men to protect the precious forests. He spends a great deal of time by himself from then on, with the assistance of two robots named Huey and Dewey, and he teaches them how to maintain and care for the plants in the event of his death.

This would make a good first feature on a double bill with Idaho Transfer. It is a mostly quiet film with good special effects and effective music (songs are sung by Joan Baez), and the message is very relevant and “now.” We never see this film’s version of Earth, but since we know that the last of its vegetation is in Lowell’s care, we can assume the worst. The only thing missing is an explanation of why the orders are given to destroy the specimens. Written by Deric Washbrun, Michael Cimino, and Steven Bochco, and directed by Douglas Trumbull.

Arrow Video has done a 2K restoration of the film, and includes an audio commentary with Trumbull and Dern, and also adds an isolated music score track, plus adds new interviews video essays, archival interviews, and much more, including an extensive behind-the-scenes gallery and more. 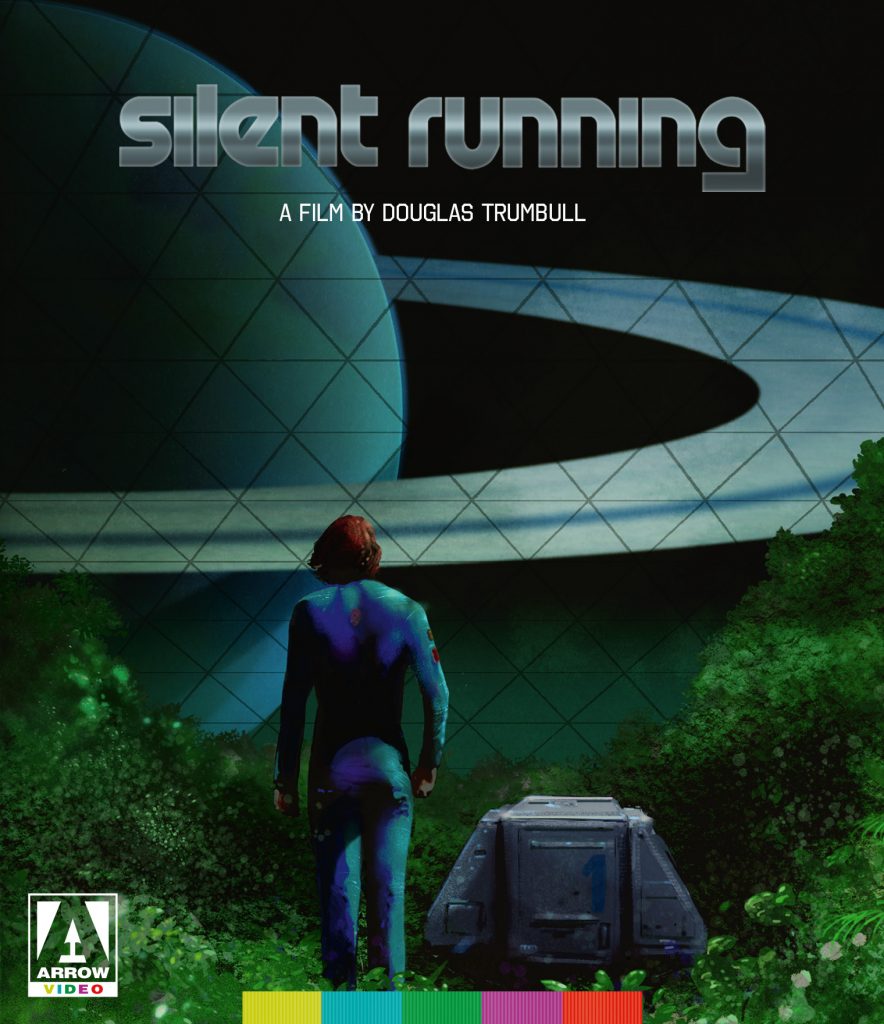