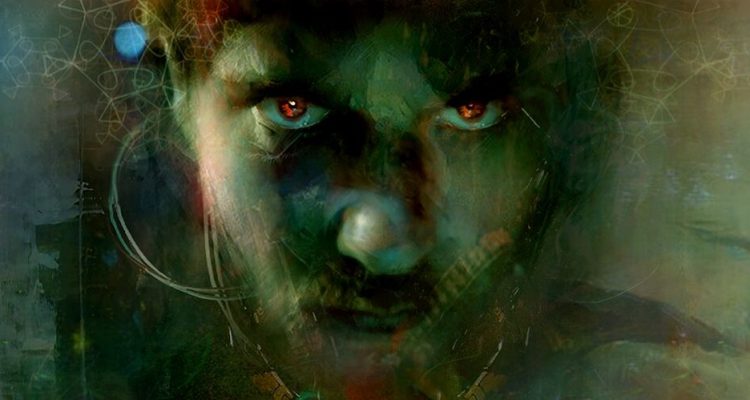 Eoin
News
May 23, 2018
A reclusive video arcade repairman (Chase Williamson) experiences bizarre biomechanical mutations and Cronenbergian hallucinations when a mysterious new arcade machine appears in his shop. Reality itself threatens to fracture as the young man works to solve its mystery – and overcome the new chaos that has entered his life.

SEQUENCE BREAK is written and directed by Graham Skipper, known for his acting work in such celebrated genre films as The Mind’s Eye,Almost Human, and Beyond the Gates – as well as headlining Stuart Gordon’s acclaimed stage spectacle, Re-Animator: The Musical.