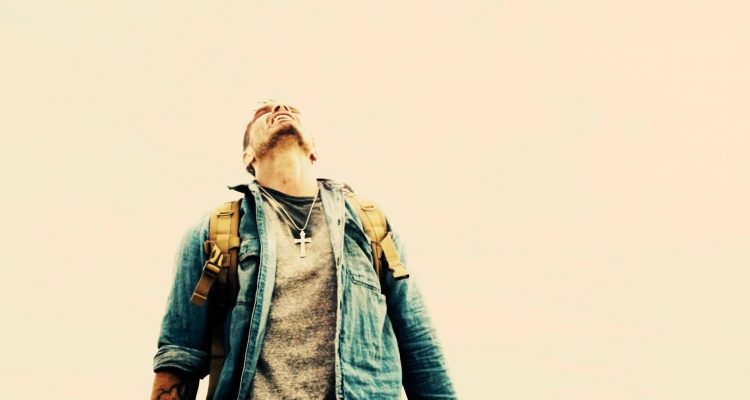 From director Eric Etebari, John Thomas ventures on a desert excursion orchestrated by his questionably righteous father in law. Though reluctant at first, the exacerbating toll of his daughter’s medical condition forces John to seek recompense across the border. Throughout his journey, John encounters various characters that raise new conflicts, both internally and externally, allowing him to reflect on his relationships with those he left back home and find inspiration in the one long gone.