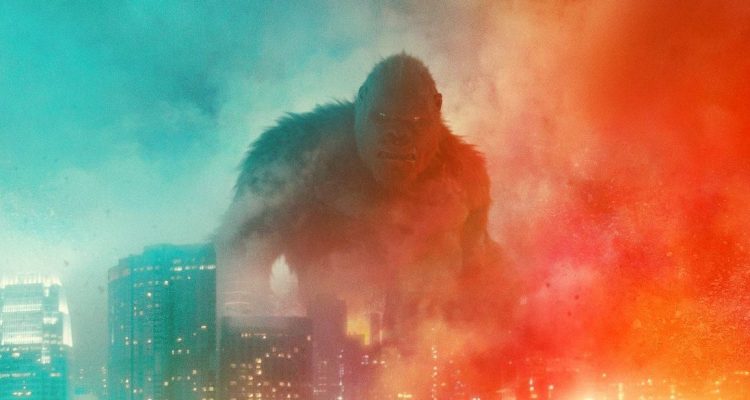 I’ll probably end up watching this on HBO Max but a movie like Godzilla vs. Kong deserves to be seen in IMAX so it’s too bad I’ll not get to see it on the big screen as our cinemas are all still closed.

Anyway, today we finally have the first full trailer for the monster beatdown epic which is getting a theatrical and HBO Max release on March 26th.

SYNOPSIS: In a time when monsters walk the Earth, humanity’s fight for its future sets Godzilla and Kong on a collision course that will see the two most powerful forces of nature on the planet collide in a spectacular battle for the ages. As Monarch embarks on a perilous mission into uncharted terrain and unearths clues to the Titans’ origins, a human conspiracy threatens to wipe the creatures, both good and bad, from the face of the earth forever.