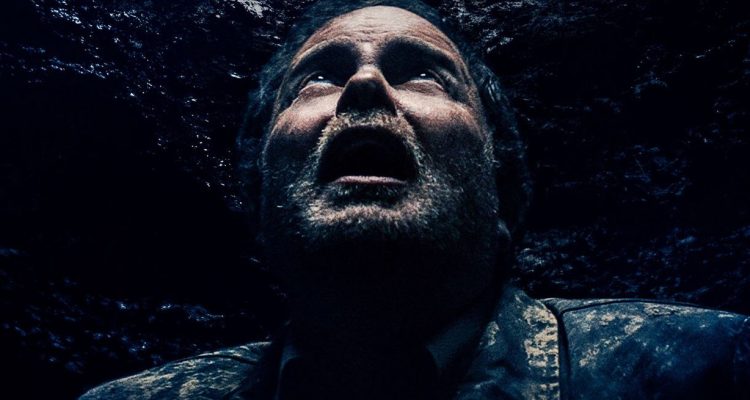 The movie works on a fairly nominal level, but by the end it’s all sort of pat and uninspiring.

Two troubled brothers steal cash from a house and are chased by a security guard, who ends up falling in a well in a field, which leads to a complicated series of events over the next few days.

Virtually unsupervised teen brothers Matt (Fionn Whitehead) and Joey (Jack Dylan Grazer) do something stupid: They break into a house that’s being fumigated in their neighborhood and steal more than 10 grand in cash. Matt is the vindictive and cruel older brother, while Joey still has a shred of his innocence left, and Joey is at his older brother’s mercy when it comes to making these kinds of foolish decisions, but when the deed is done, they’re chased by a security guard who just happens to be there at the time. The chase doesn’t end well for the security guard, who falls into a well in a wooded area, and Matt wants to leave him for dead, while Joey entreats upon his own good nature to try to save the man, a bookish fellow who calls himself Hamby (played by Rainn Wilson), who has no way out of the well unless someone helps him out. The boys know that if they help him, they’ll get in trouble for their robbery, but if they leave him, he’ll surely die. Over the next few days and nights, Joey brings the trapped man food and clothing, but Matt’s cantankerous behavior and foolishness puts both of them on the brink of catastrophe, and with their ailing mother (played by Mena Suvari in an unflattering role) offering no help, the boys are pitted against each other over their predicament. When Joey finds out something about Hamby, he makes a decision that might very well put his life and the lives of his brother and mother on the line, but at this point he’s been pushed well over the edge of good judgment.

A dicey dramatic thriller that is thick with cruelty and the basest of human behavior, thanks to the way the older brother character is written and portrayed, Don’t Tell a Soul is promising from the start, and with its foolish characters and almost fateful sequence of events, the movie doesn’t quite have the spark of life or inspiration that it should. It’s a shame because the ingredients are there for this to really jump to attention and offer a real doozy of a story, but writer / director Alex McAulay can’t muster up the correct combination or strength to engage his audience on a level that he should. The movie works on a fairly nominal level, but by the end it’s all sort of pat and uninspiring.

Lionsgate recently released a Blu-ray + Digital combo of Don’t Tell a Soul, and a DVD edition is also available. A special feature entitled “Flesh and Blood: Creating Don’t Tell a Soul” is also included on the disc. 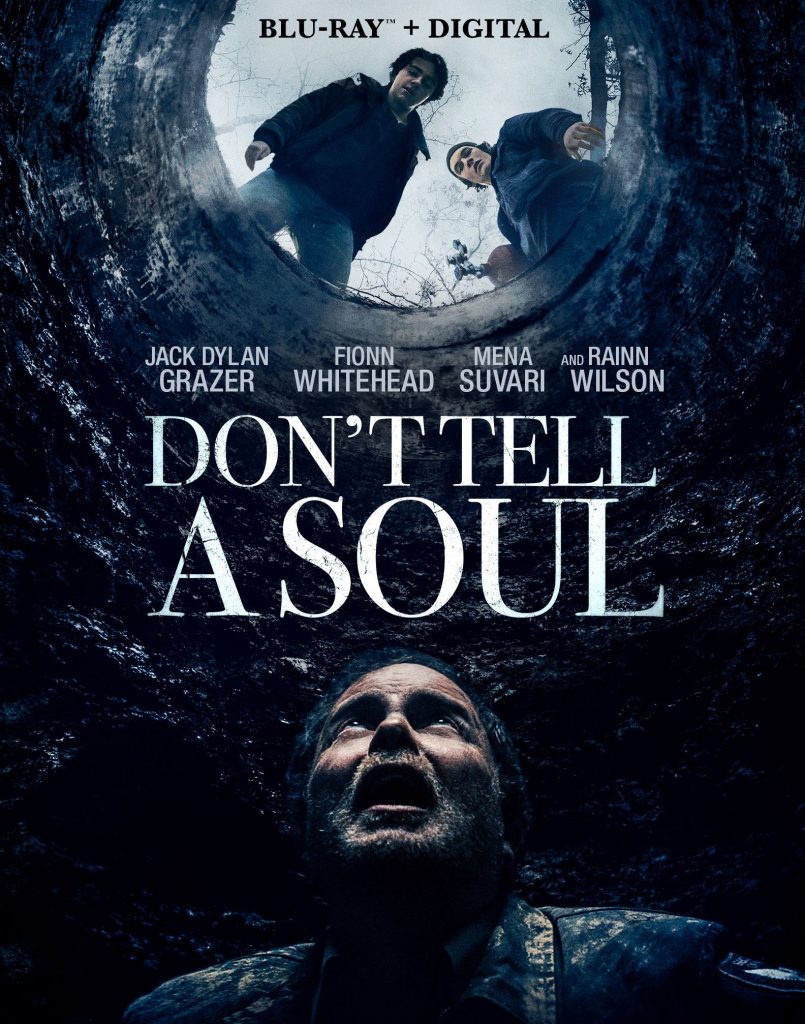