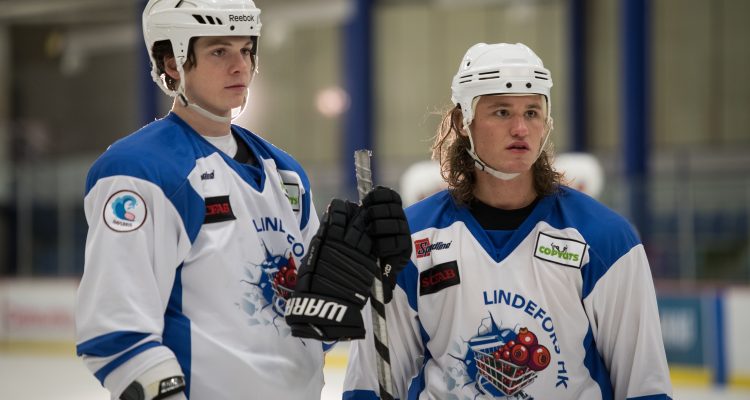 Pacific Northwest Pictures will be releasing ODD MAN RUSH, a comedic coming-of-age hockey film based off a memoir by Bill Keenan about playing professional hockey in Europe and dreaming about the NHL. The film will be available on digital and on demand Friday, September 1st. It is directed by Doug Dearth and stars Jack Mulhern (The Society), Dylan Playfair (Letterkenny) with special appearances by Trevor Gretzky (Mile 22) and Alexa Lemieux, daughter of Hockey Hall of Famer Mario Lemieux.

SYNOPSIS: When Bobby Sanders’ Harvard hockey career ends with more surgeries than goals, he scores a spot on the fringes of pro hockey in the European minor leagues, ultimately landing in northern Sweden after being traded for a washer/dryer combo. But Bobby’s relationship with the Swedish check-out girl at the local market forces him to confront the reality of his childhood dream before the Hockey Gods intervene.

Based on Bill Keenan’s best-selling memoir, ODD MAN RUSH is a comical coming-of-age story set in the quirky world of European minor league hockey. The film chronicles the hijinks of Bobby Sanders, a hockey-obsessed kid from New York City, who dreams of playing in the NHL. 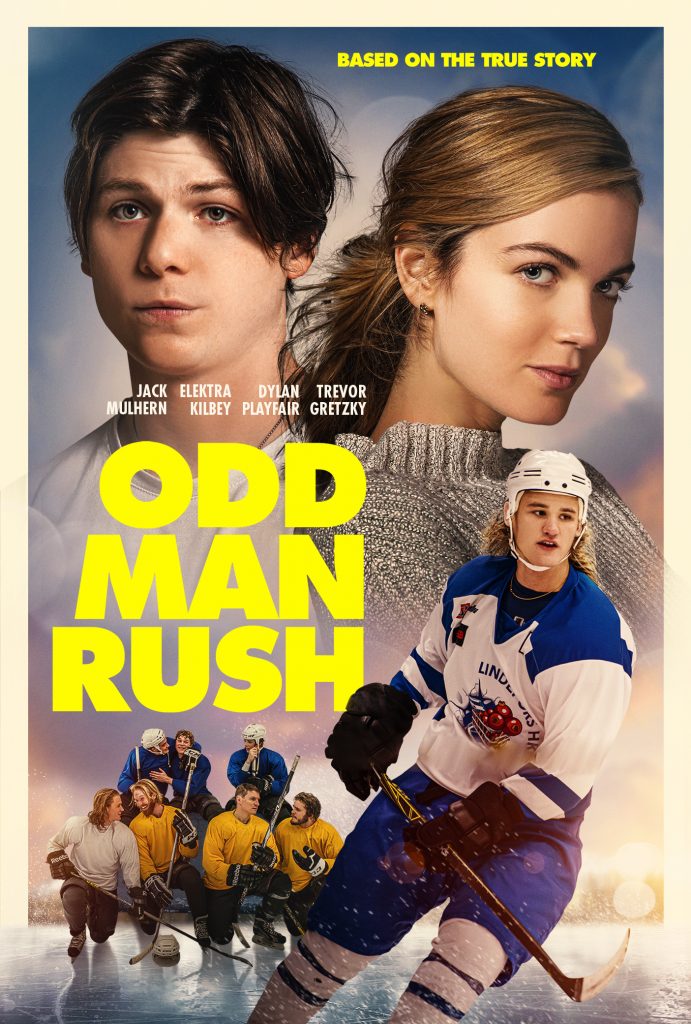