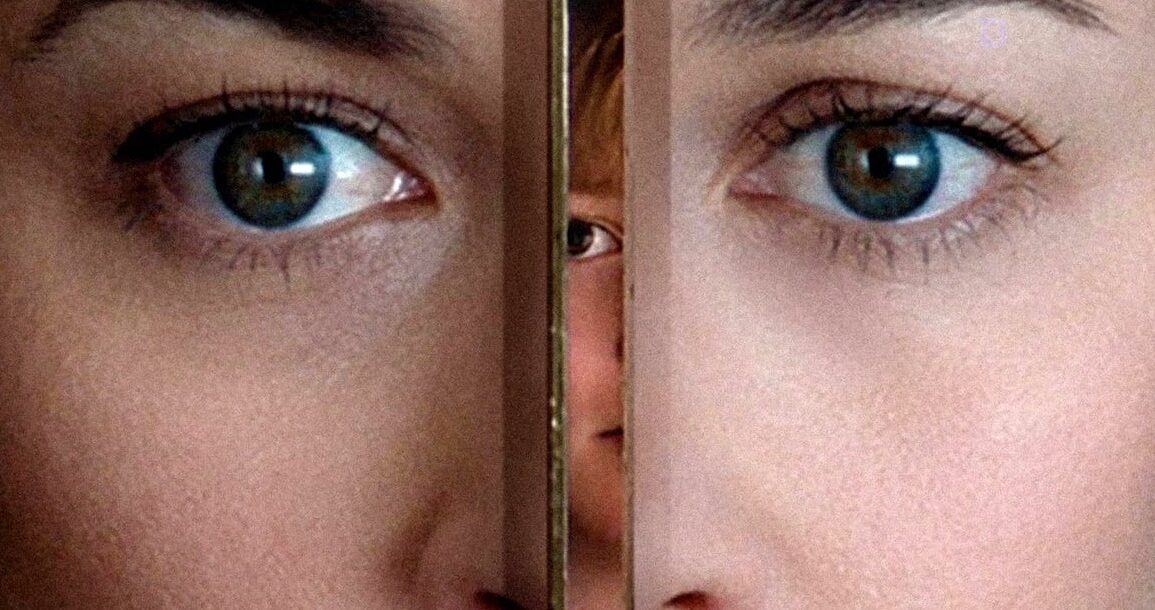 It would have helped a great deal if the movie had characters we cared about, but Matt and Kate are two of the most stupid and unwise idiot characters I’ve seen in a movie like this.

Matt and Kate buy an isolated house. While moving, they discover a strange room that grants them an unlimited number of material wishes. But, since Kate has had two miscarriages, what they miss the most is a child.

Ah, the power of the granted wish. Once you get a taste for it, you want more. Nothing more but more granted wishes. Matt (Kevin Janssens) and Kate (Olga Kurylenko) are a reasonably happy couple who move into a deserted country home together, but they have no idea what they’re in for. While redecorating, Matt finds a secret room hidden underneath layers of wallpaper. You can tell right away that it’s a room meant to stay shut forever because it’s got a radical medieval looking key, almost like the puzzle box from the Hellraiser movies. He opens the door and it’s basically just a spacious black room, nothing special about it. He calls in a contractor to get an estimate on how much it would cost to remodel the room, and it is here where Matt first gets wind that the house has a sordid history behind it. The contractor (whom we never see again in the movie) informs him that “there were murders here way back when,” and he’s surprised that Matt hadn’t been told when he bought the house. Matt – who keeps the info from his wife – does some investigating and reads old news clippings about a young man who killed his parents more than forty years ago and blamed The Room for the murders. The murderer has been in a mental institution for decades because he insisted that an evil room in the house granted wishes and made him kill his parents as payment. Well, Matt decides to test The Room out. He wishes for a thousand bucks in front of his wife while they’re in The Room, and presto! A thousand bucks appears. Next, they wish for a million, and it appears before their eyes. Their feeling of fear is fleeting as they realize that the sky is the limit for The Room’s abilities to grant wishes. Diamonds. Priceless works of art. Fine food. Anything. And then Kate wishes for a baby to be delivered. The baby comes in an instant. They skip the conception stage and The Room acts as a stork, delivering the child to them as asked. This can’t be good. The next day, Matt grabs a stack of cash to runs some errands around town, but later finds his pockets are full of sand. Uh-oh. He tries an experiment at home: He chucks out wadfulls of cash out the window, and it all turns to dust. He knows then that the baby can never leave, and everything they’ve asked for must stay within the walls of the house, but being a terrible communicator, he doesn’t tell Kate. So what does she do? She takes the baby outside. And it (painfully) grows up a few years right in her arms. Oh, man. So what happens next? The Room, essentially, curses these people to a life of misery. They lose their jobs because they become obsessed with their wishes. The child they now have isn’t quite real, but a figment of The Room’s twisted abilities to create something from nothing. And when the child realizes that it can never leave, it presses in towards an evil jealousy towards its parents, who are powerless to control it.

Movies like The Room are rarely a barrel of laughs, but there is a seed of an interesting concept here with the bizarre supernatural house and its vine-like innards. It would have helped a great deal if the movie had characters we cared about, but Matt and Kate are two of the most stupid and unwise idiot characters I’ve seen in a movie like this. They don’t know how to communicate with each other (at all), and they consistently make terrible choices that force the plot to clunk along. These aren’t people: They’re figments, just like The Room would have conjured. The Room has more writing credits on it than I can make sense of – there’s a “based on an idea” credit, as well as an adaptation and dialogue credit, plus a written by credit and a “written with the collaboration of” writing credit (5 writers total) – and so with all the writers involved on this project, I can’t imagine why not one of them were able to come up with something that felt like it was grounded in reality or had characters who breathed actual air instead of writer’s room nonsense. Christian Volckman (who has a lot of credits in the movie) directed it.

The Room is available on July 21st DVD from RLJE. 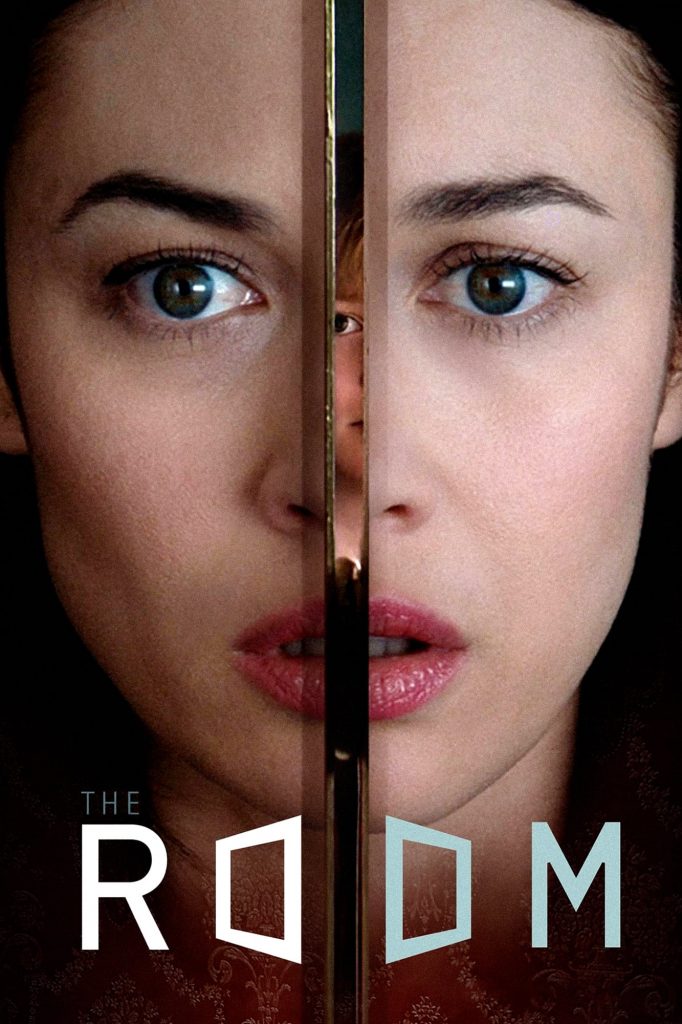