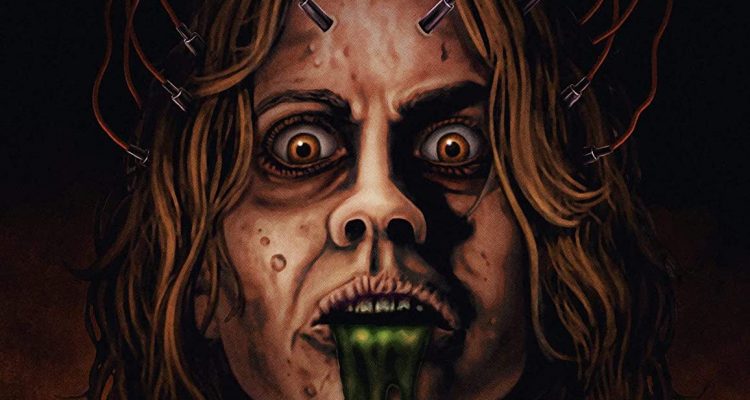 An Italian riff on both The Exorcist and Rosemary’s Baby with some Italian seasoning, Beyond the Door (a.k.a The Devil Within Her) is fun fodder for fans of early-mid ’70s Satanic Panic pictures.

Plot: A young mother starts to develop strange behaviors whilst pregnant with her third child.

Review: A young San Franciscan mother of two named Jessica (Juliet Miles) becomes pregnant, and her initial joy quickly turns to dread when she begins vomiting blood and having sweaty nightmares and premonitions of impending evil. Her husband – a Hollywood filmmaker / producer – is being followed by a shadowy, bearded man who makes his presence known, and the first thing he insists on after saving his life in a near traffic collision is that his wife Jessica absolutely must have the child at all costs. As if that wasn’t strange enough, Jessica, back at home, rather swiftly transforms into a hideous, bile-spewing demon possessed creature that laughs visitors to scorn and scares her two little kids witless. Is she ready for an exorcism, or should she just deliver the thing growing inside her double quick, with the hope that childbirth will be the end of her possession?

An Italian riff on both The Exorcist and Rosemary’s Baby with some Italian seasoning, Beyond the Door (a.k.a The Devil Within Her) is fun fodder for fans of early-mid ’70s Satanic Panic pictures. It’s no masterpiece of filmmaking, but it’s surprisingly chipper and spry for a knock off, though it certainly doesn’t shy away from the fact that it knows you know where its inspirations come from. Even before the title comes on screen, we’re treated to a totally unnecessary full frontal nude scene from an actress (spread eagled on a sacrificial altar of some kind), so the film has a few screwy ideas of its own. The cool ambient electronic score by Franco Micalizzi is a highlight, and director Ovidio G. Assonitis seems to revel in its exploitive intentions.

Arrow Video’s brand new two-disc limited edition Blu-ray set comes with two 2K restored versions of the film: the uncut (108 minutes) export version, and the edited theatrical version (98 minutes), plus a cavalcade of bonus features and commentaries. The set is encased in a hardback slipcase, and includes a fold out poster and a thick booklet with some essays. Previously available on DVD from Code Red, this upgrade far surpasses that release in every regard, from sleek packaging, great supplements, and a royal treatment that the film itself probably didn’t deserve, but got it anyway. It’s limited to 3000 units, so act fast before it goes out of print. 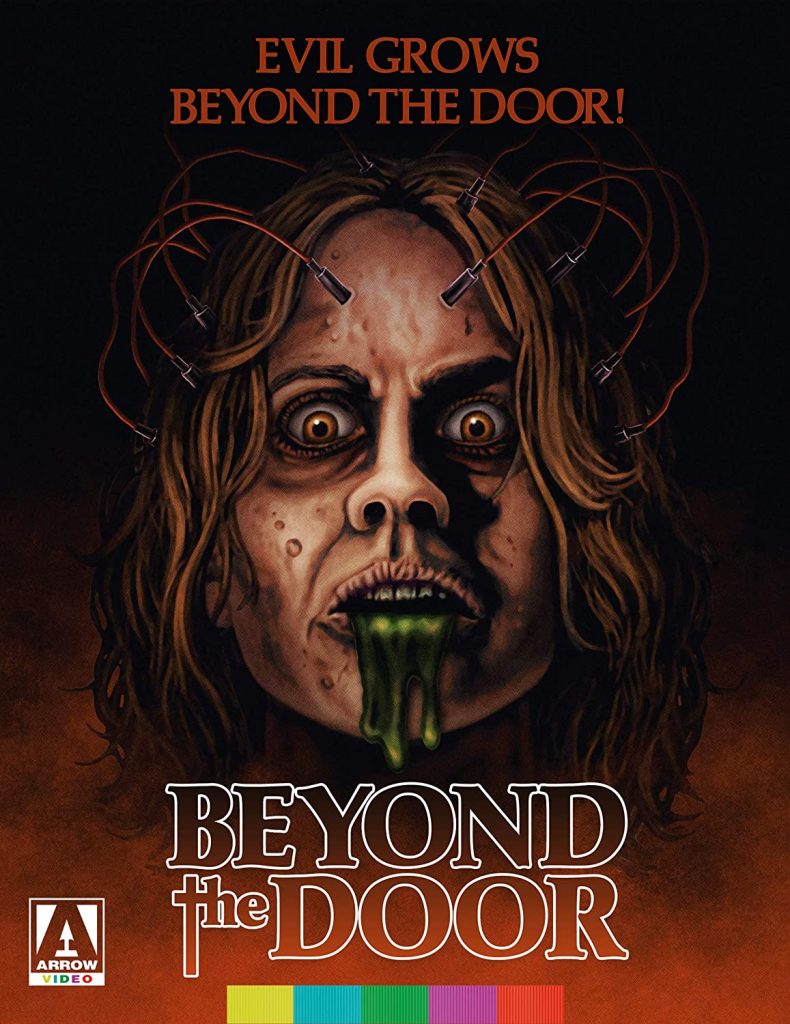