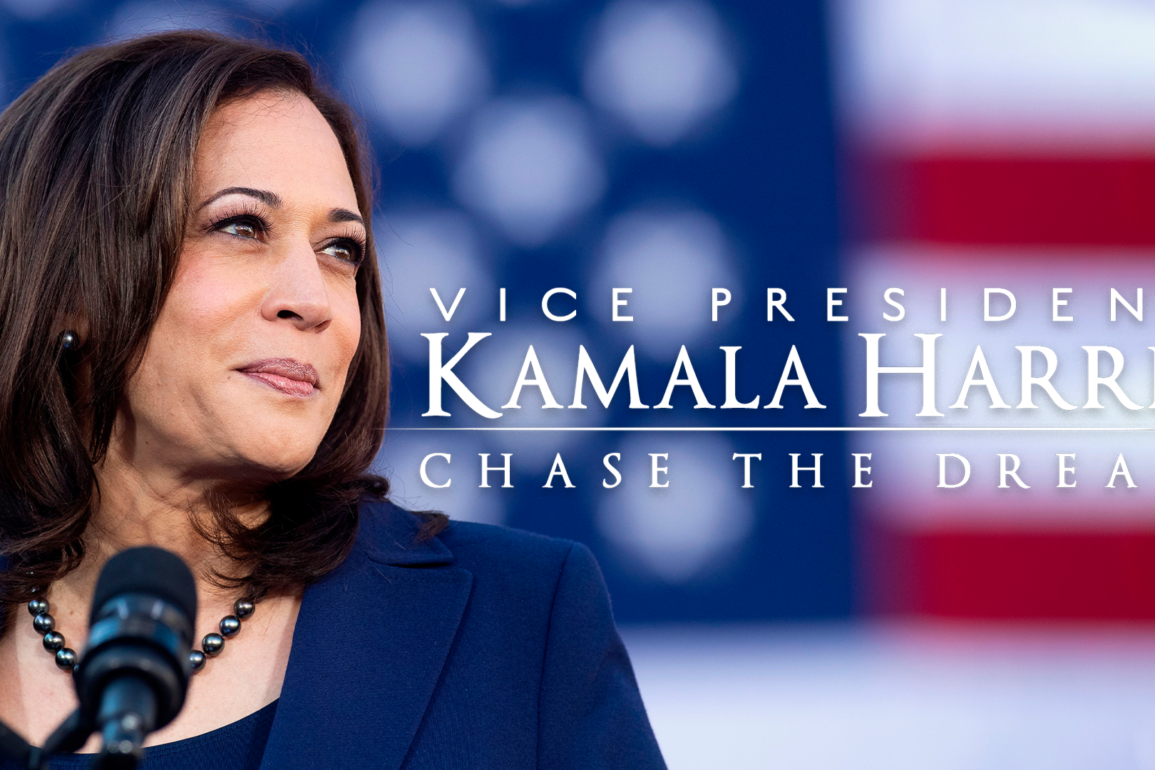 When 13-year-old Kamala Harris and her younger sister organized a protest against restrictions on children playing in their apartment courtyard, Kamala’s destiny became clear. Her desire to bring about change and give a voice to those who could not defend themselves paved the way for her to chase the dream and become the first female Vice President of the United States.

Legacy Distribution is proud to present Vice President Kamala Harris: Chase the Dream, a revealing feature-length biography that traces the tenacious and trailblazing prosecutor from Oakland, California, to the White House. Executive Produced by Dana Webber (Michelle Obama: Life After The White House) and Brian Aebech, this new documentary brings to light the pivotal events in Harris’ life, which fueled her journey to the highest-ranking office of any female in U.S. history.

Today, as students across America return to school, Harris’ fierce advocacy for education has never been more critical. During her two-decade career as District Attorney of San Francisco, Attorney General of California, and then State Senator for California, this daughter of Jamaican and Indian immigrants worked tirelessly to encourage education in inmates and keep children in school, including a controversial truancy law.

Chase the Dream captures the issues, the debates, the political deftness, and her campaign-winning smile that helped lead Kamala Harris to the White House.  On Jan. 21, 2021, at President Joe Biden’s inauguration, Kamala Harris took her place in history, not only realizing one of her dreams, but inspiring generations ahead to chase theirs.

Chase the Dream and follow the journey from classroom to courtroom to the White House as Kamala Harris becomes the first black woman and South Asian American to serve as Vice President of the United States.

“Vice President Kamala Harris is a global inspiration,” says Legacy Distribution founder and CEO Dana Webber. “Her strengths and persistence are incredibly admirable, as is her ability to take responsibility for her mistakes. In this Women’s History Month, this film highlights a woman who will no doubt continue to open up the world of possibilities.”