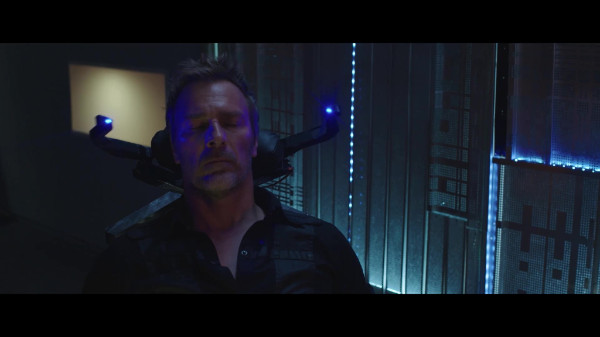 The year is 2047. Most of the world’s population live inside corporate-controlled virtual worlds and drift further out of touch with reality. Nash, a private investigator/ mercenary is hired to track down a group of hackers who are disrupting and terrorizing the virtual space in a bid to free human beings from their online prisons.