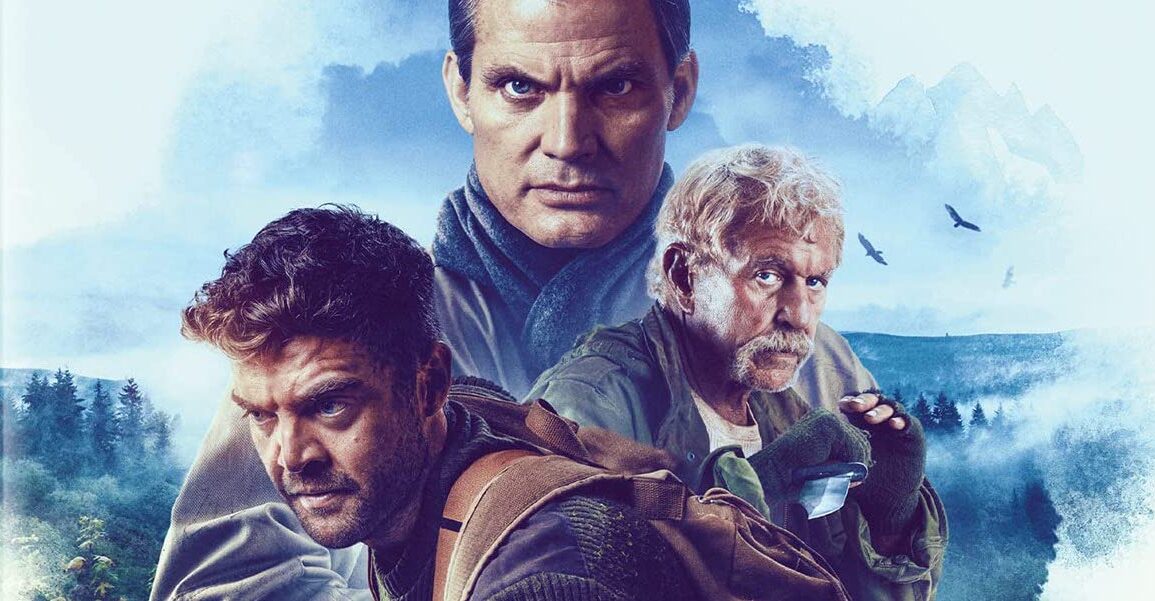 This concept has been done to death, but thanks to solid performances (particularly Van Dien who shines as the maniacal villain), good cinematography, and competent direction by Justin Lee, the film works.

A shipwrecked soldier becomes “the most dangerous game” in a private hunting preserve owned by a sadistic hunter.

An ex-soldier in World War II named Sanger Rainsford (Christopher Tamburello) is accompanying his world-renowned author father (played by a gaunt looking Judd Nelson) across the seas for a hunting trip when their ship is wrecked on the coast of a sprawling island. The Rainsfords and another survivor are then greeted by an intense German man named Von Wolf (Casper Van Dien doing a pretty good German accent with a raised eyebrow) and his hulking mute assistant who both invite them to join them for some fine dining and lodging in Von Wolf’s home. Von Wolf explains that the island is his private hunting preserve and that he has “created” the most deadly game of all: Humans, whom he sets out with a knife and three hours head start. This, of course, appalls the Rainsfords, but when Von Wolf murders Sanger’s father and friend in front of him to prove a point, Sanger realizes that he has no choice but to run for his life in Von Wolf’s sick game. Also thrown into the game is a young woman named Mary (played by Elissa Dowling) and her brother, and when Sanger tries helping them survive in the preserve alongside him, Von Wolf proves himself to be every bit the seasoned hunter that he’s assured everyone that he is and promptly kills Mary’s brother, leaving Sanger and Mary to brave the elements – and their sadistic hunter – together. They get a surprise boost when they team up with one of Von Wolf’s former quarries that Von Wolf was certain he killed, a wily old coot (played by a spunky Tom Berrenger) living in the woods like a hermit.

A very familiar concept done right, The Most Dangerous Game is directly adapted from the story that started it all. From The Naked Prey, Apocalypto, Hard Target, and every other man-hunting-man movie there ever was, this concept has been done to death, but thanks to solid performances (particularly Van Dien who shines as the maniacal villain), good cinematography, and competent direction by Justin Lee, the film works. It’s not like we needed another adaptation or rip-off of the same old thing, but I remained engrossed and interested throughout.

Mill Creek’s Blu-ray release of The Most Dangerous Game comes with two making-of bonus features on the disc. It’s affordably priced to own. 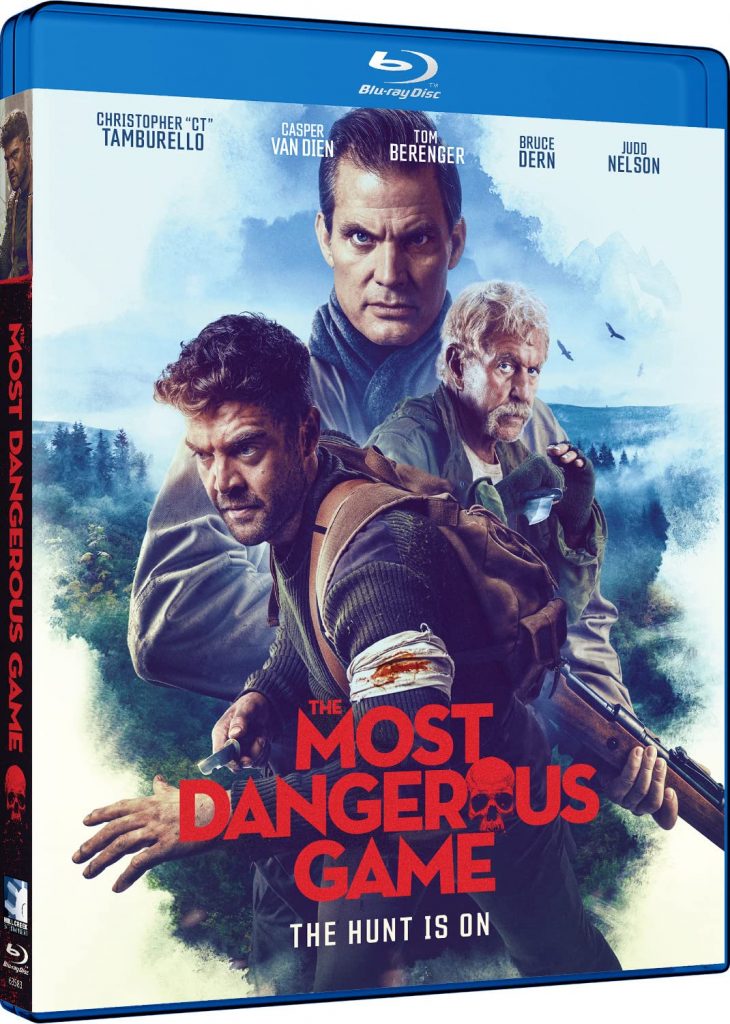