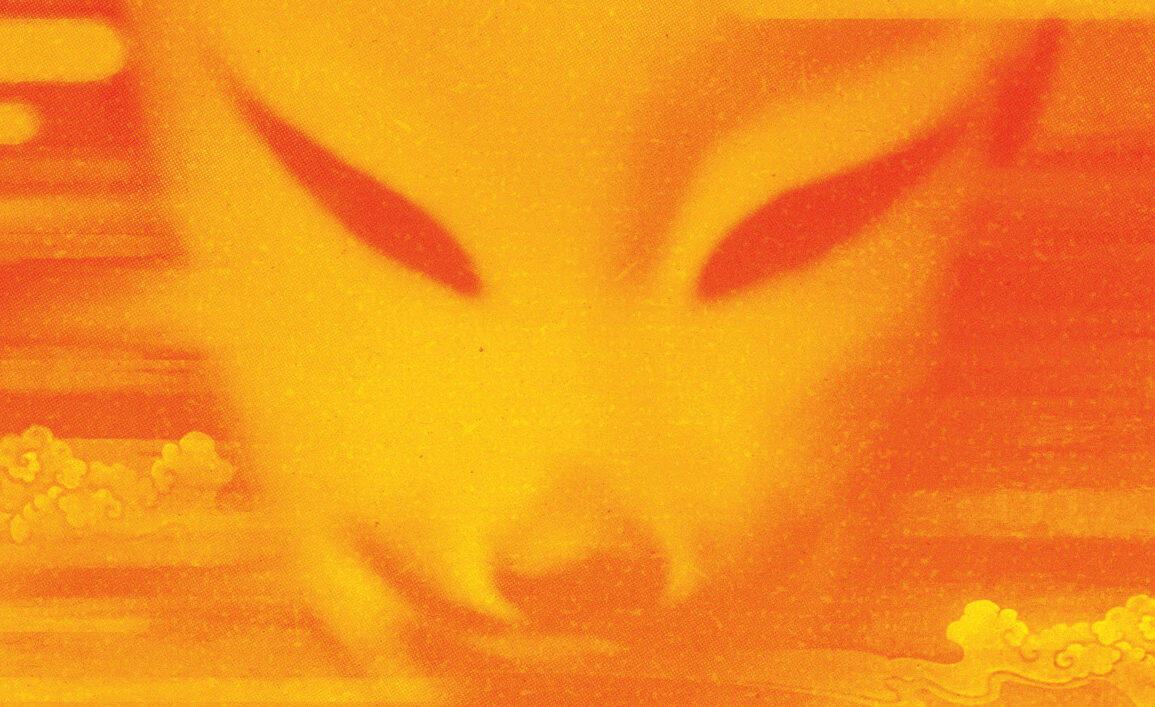 Highly stylized and fantastical, The Mad Fox is a bit stilted and stiff by today’s standards, but it has a weird, off-kilter hyper unique sense of the bizarre that makes it appealing.

In medieval Japan, a sacred scroll is stolen, leading to chaos in the royal court. An astrologer’s apprentice escapes to the countryside and falls in love with the twin of his dead lover.

The royal court astrologer declares that the entire kingdom will be divided after a cataclysm, but only a sacred scroll kept locked for centuries can provide solace with a prophesied decree written on the parchment. When the court goes to open the box with the scroll in it, everyone is shocked that the scroll is no longer there! Turns out that the astrologer’s wife has stolen it and has conspired to upend the kingdom by having her own husband killed, as well as their adopted daughter, Sakaki, who is in love with the astrologer’s apprentice Yasuna. When Yasuna finds his lover tortured to death, he despondently flees the court to the countryside and soon thereafter meets a family, whose daughter is the long-lost twin of Sakaki, a beautiful maiden named Kuzunoha. Believing that she is Yasuna risen from the grave, Yasuna pursues her and ingratiates himself into her family, who believe he’s been driven insane, but by chance he saves a shape shifting woman who’s actually a fox from being killed by a roving band of hunters. The fox woman’s family considers his act of service a great and honorable deed, which will prove fortuitous when the royal court comes for Yasuna. With his fox allies and his fragile mind on the brink of madness, Yasuna may be going to war with the very kingdom he once was a part of.

Highly stylized and fantastical, The Mad Fox is a bit stilted and stiff by today’s standards, but it has a weird, off-kilter hyper unique sense of the bizarre that makes it appealing. It’s not much of an action movie (the fights are almost comically staged), but the fantasy elements are firmly in place, and filmmaker Tomu Uchida uses bright, blazing colors and garish sets to convey a mythical, almost dreamlike quality that makes the movie stand out. It has a slow pace and mechanical staging when it comes to the actors and staging scenes, and so it may be off-putting for viewers, but if you’re courageous and brave and want to try something completely different, The Mad Fox will certainly have its rewards.

Long unavailable outside of Japan, The Mad Fox was recently released by Arrow Academy, who restored it for Blu-ray. There’s a new audio commentary by a Japanese cinema expert, as well as the trailer and an image gallery. 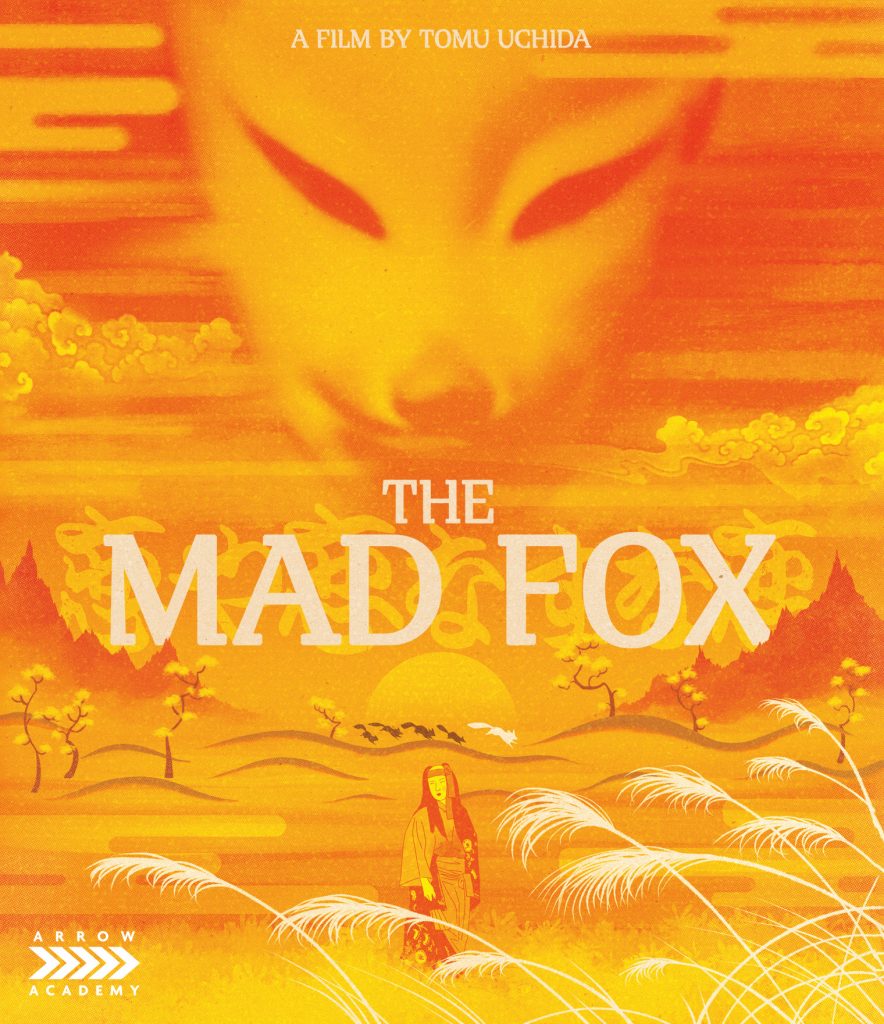