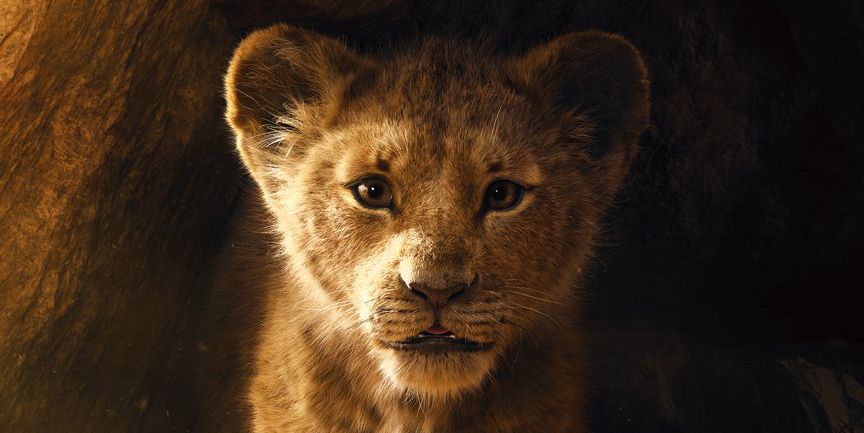 The Lion King is a visual wonder with impressive CG but it lacks the warmth of the original; the songs are every bit as impressive as the 1994 classic so you are probably better going back to watch that instead.

Plot: Simba idolizes his father, King Mufasa, and takes to heart his own royal destiny on the plains of Africa. But not everyone in the kingdom celebrates the new cub’s arrival. Scar, Mufasa’s brother — and former heir to the throne — has plans of his own. The battle for Pride Rock is soon ravaged with betrayal, tragedy and drama, ultimately resulting in Simba’s exile. Now, with help from a curious pair of newfound friends, Simba must figure out how to grow up and take back what is rightfully his.

Review: The Lion King is the latest Disney classic to get the “live action” remake treatment although it’s pretty much entirely CGI meaning it’s still an animated movie thus making you wonder why they even bothered to do this in the first place. Clearly a lot of hard work has gone into recreating this world of The Lion King but what if the budget was spent on creating y’know… new worlds?

This has mostly been my problem when they are doing word for word remakes then we know how the story goes so there are no surprises or anything especially new. I get that’s it’s to bring in the next generation but can’t we just stick on a DVD of the original and maybe create new stories and characters for them instead?

Anyway, I was always more of an Aladdin fan which remains my all-time favourite Disney movie and I think I actually preferred the live action Aladdin to this iteration of The Lion King as it did at least have some new scenes and ideas.

The Lion King has always been one of Disney’s most popular movies and to this day it has some of the best songs ever used in frankly any movie. Circle of Life is a rousing spectacle and the opening sequence to this Lion King is every bit as breathtaking as the 1994 classic. Can You Feel the Love Tonight and Hakuna Matata are equally as entertaining this time around with Timon and Pumba stealing the show once again with their one-liners… and Pumba’s flatulence which garnered some cheap laughs from the kids.

That’s what I have to remember is that this is a movie meant for young kids and they seemed to enjoy every second as the theatre was practically silent throughout so in that respect Disney did their job.

The Lion King is visually stunning with some first rate special effects and yet I couldn’t help feeling that it somewhat lacked personality and it just seemed to work better as a 2D animated feature. The voicework is nicely done too and it’s great to hear James Earl Jones’ booming voice once again as Mufasa. I do miss Jeremy Irons as Scar though who really made that role his own; Chiwetel Ejiofor is fine but he lacks the menace Irons brought to the character. Beyoncé lends her voice to Nala and also provides her singing talents to Can you Feel the Love Tonight which was certainly a highlight.

Overall, The Lion King is visually impressive but left me feeling strangely cold as the CG brings less warmth than the 2D animation. It was never going to top the original but it’s certainly easy on the eyes and any movie with a flatulent warthog has to be worth a watch… but I’d probably wait until it’s on Disney+ later this year.