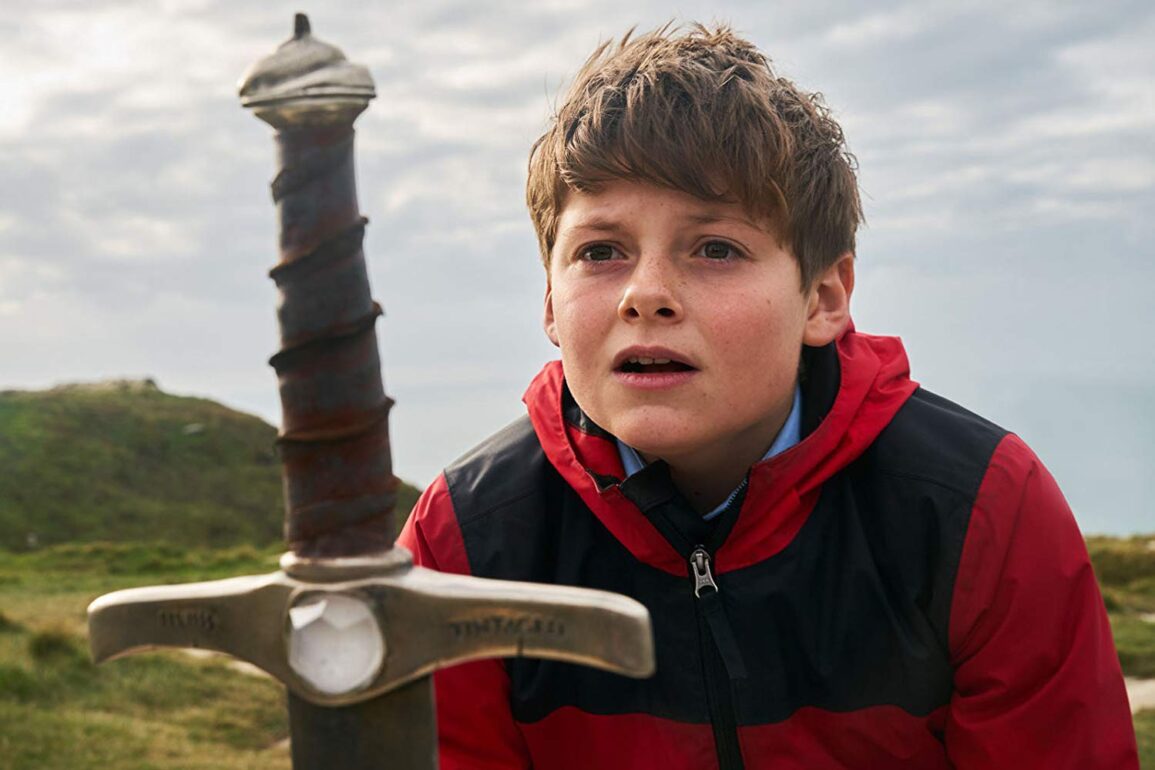 The Kid Who Would Be King isn’t even particularly watchable for young children and adults will find little to enjoy. Best to avoid it.

Plot: Old-school magic meets the modern world when young Alex stumbles upon the mythical sword Excalibur. He soon joins forces with a band of knights and the legendary wizard Merlin when the wicked enchantress Morgana threatens the future of mankind.

Review: The Kid Who Would Be King is a re-imagined depiction of the classic “Sword in the Stone” story with a modern twist. Alex, a 12-year-old boy who is bullied at school, stumbles upon Excalibur which sets forth a chain of events that will eventually lead to the apocalypse if not stopped.

Going into this film my expectations were very low. Having only seen one trailer (that I searched for prior to even knowing about this film existed) the film didn’t look too promising, and I was right. I tend to not see films in January because it’s usually an onslaught of horrid films that studios dump into theatres. Sadly, this movie is one of them; it’s very predictable and outright cheesy. I know it’s supposed to be a kid’s movie, but some of the themes and visuals came off a bit too mature.

The film actually has some big names attached to it, such as Rebecca Ferguson and Sir Patrick Stewart. Yet I’m confused why they would agree to do this film. Rebecca Ferguson had a HUGE year in 2018 with “Mission Impossible: Fallout”, so going from that blockbuster to this film is very confusing.

As much as the film tries to be fun and imaginative, it really lacked in creativity and imagination. It references classic films like “Star Wars” and “Lord of the Rings” multiple times in which you can tell this film is trying to emulate, but fails upon delivery.

“The Kid Who Would Be King” is poorly written and doesn’t do justice to its characters. The film relies on classic stereotypes for their leads like “the losers” or “the bullies” to describe their characters, but I feel like writers need to start taking these characters out of these boxes, and create a different narrative, because it’s getting really old. Cue my eye roll through the film. I will say, there are some clever one-liners and funny scenes but even those couldn’t save the film.

Overall, this movie really doesn’t do the classic “Sword in the Stone” story justice. I feel like we got a “King Arthur” movie recently, so I’m really just exhausted with retellings of the same old stories over and over again. This film is a very easy pass, so save those movie gift cards you got during the holiday for something worth watching.