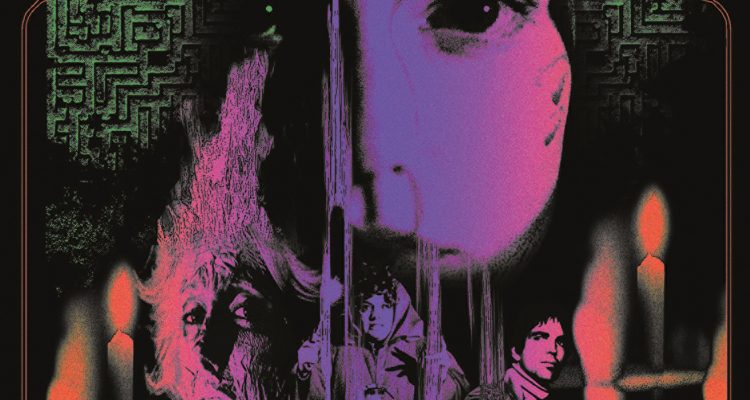 The acting by all the leads and the supporting players nicely elevates this into the realm of the highest echelon of made-for-TV movies, and certainly became one of the best TV horror films of all time.

Two sisters are inducted into two different competing sororities, but things get out of control when one of the sisters is relentlessly picked on by the other sorority, causing her to use her telekinetic powers in an act of revenge.

Beautiful and popular Patty (Morgan Brittany) and her meek and less self-assured adopted sister Sarah (Kay Lenz) end up going to the same university where they hope to join the same sorority. Patty is immediately chosen by the most sought-after sorority, while Sarah with her awkward, less outgoing attributes gets chosen by the least desirable sorority that all the nerd girls are a part of. These two sororities have had a decades-long rivalry, and it breaks both of the sisters’ hearts to be separated, but this is how things will go. Patty’s new sorority sister (played by Morgan Fairchild) is a cruel, heartless bitch who takes great pleasure in forcing Patty to hate on Sarah and her dorky sorority, but what no one but the two sisters know is that Sarah has weird telekinetic abilities and uses them when she’s angry. Sarah’s sorority house mother (played by Shelly Winters) senses that Sarah is imbued with supernatural powers and wants her to use them against the other sorority house, and when Sarah is mercilessly pranked (she’s all dressed up for a date when the other girls throw mud balloons at her), her powers unlock, and all hell will be unleashed.

A clear and obvious riff on Carrie, the TV movie The Initiation of Sarah does a pretty great job at laying down some character development before things get crazy. The film has a really solid underlying horror texture that gives it that extra oomph when it becomes a full-bore supernatural horror film. The acting by all the leads and the supporting players nicely elevates this into the realm of the highest echelon of made-for-TV movies, and certainly became one of the best TV horror films of all time. Tom Holland (Scream For Help, Fright Night, Child’s Play) co-wrote the movie, and director Robert Day gives the movie every bit the theatrical pedigree it needed to cement it as a cult classic.

Arrow Video’s new 2K restoration of the film from a 4K scan of the original 35mm negative makes the transfer sparkle, and it’s presented in its original 1:33:1 aspect ratio. Loaded with commentaries, visual essays, interviews, new cover artwork, and an essay booklet, this is a real treat for fans of the genre, and a must-own. 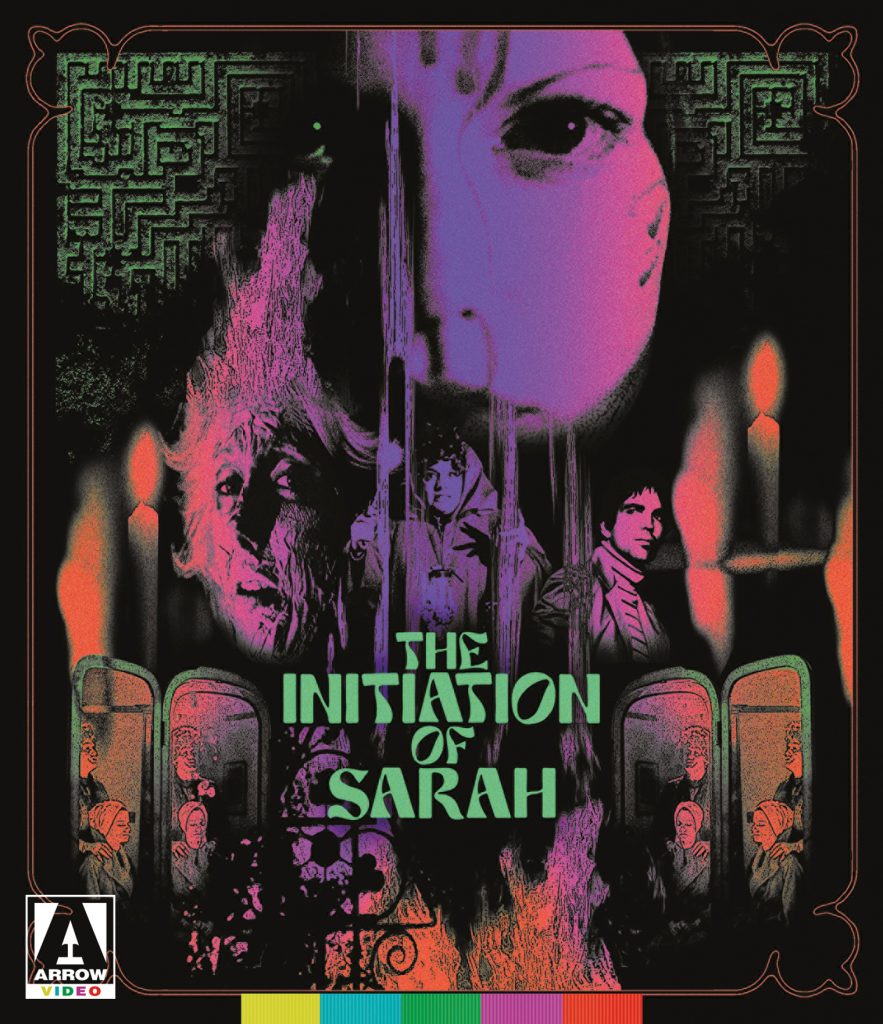