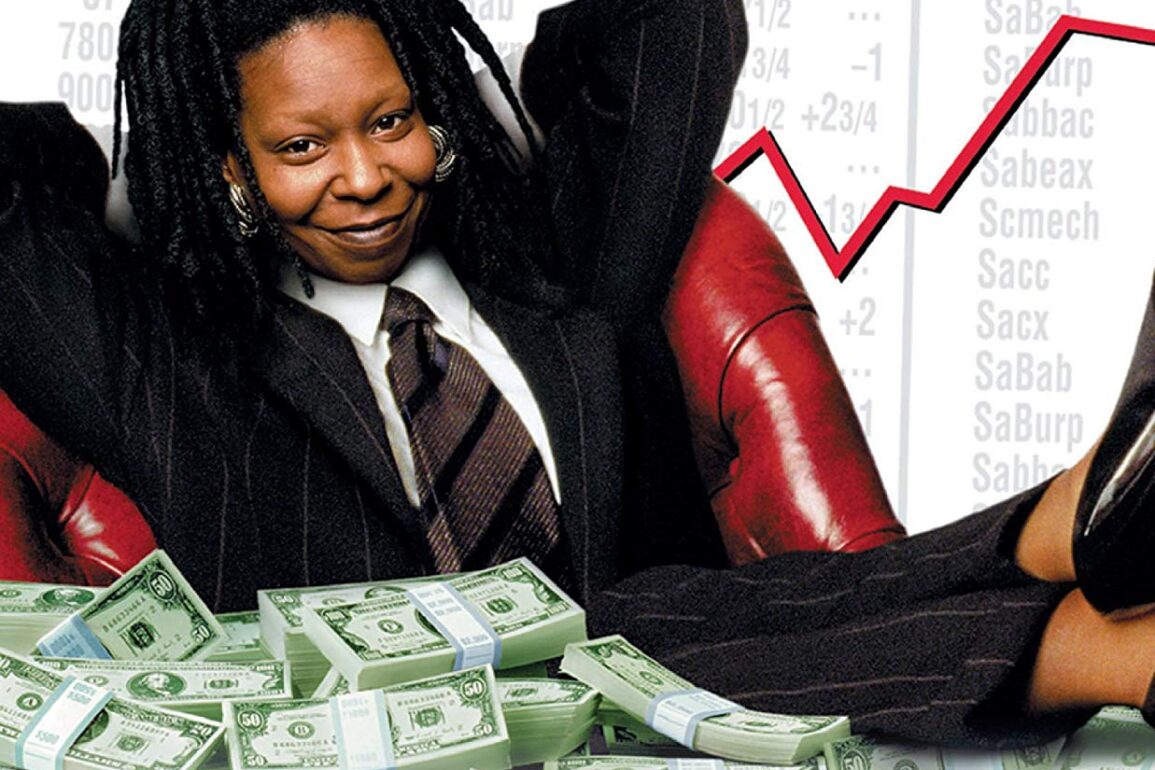 A comedy with a few solid laughs, The Associate was surprisingly forward-thinking and ahead of the curve for women’s rights, the pushing for LGBT equality, and #MeToo (not to mention the rise of black empowerment).

Plot: A comedy about making it on Wall Street. Prejudices are hard to break and Laurel Ayres quickly learns that in order for people to take her seriously she has to work for an older white man or be one.

Review: Passed over for a promotion for her arrogant protégé, Wall Street analyst Laurel Ayres (Whoopie Goldberg) quits after being fed up with how the industry treats women. She takes a mortgage on her apartment complex and goes into business for herself, but again, she’s met with the cold shoulder because she’s not a man. When she hires a deceptively meek assistant named Sally (Diane Wiest), she devises a crazy plan: She’ll make up a male business partner and pitch her ideas to one of the top Wall Street brokers out there, an old timer, played by Eli Wallach. Suddenly, her plan works and she scores a major deal and just like that she’s in business. But the big problem she faces is maintaining the persona of her made-up alter ego, an overhyped man of mystery, which she is able to maintain with the help of her assistant, until the media catches on and pressure begins to build to unveil her “partner.” Donning on an impressive make-up and wardrobe (and looking a lot like Marlon Brando), Laurel comes out of the shadows as “Cutty,” her bogus partner, and a legend is born. How she’s able to maintain the illusion for a while is quite a lot of work, but she’s up for the task.

A comedy with a few solid laughs, The Associate was surprisingly forward-thinking and ahead of the curve for women’s rights, the pushing for LGBT equality, and #MeToo (not to mention the rise of black empowerment). Goldberg was at the height of her popularity as a movie star here, and she shines in a pretty difficult role. With its very prescient themes and on-point presentation of all kinds of socially conscious gripes, it maintains momentum with a satisfying resolution. I saw this theatrically in ’96, and it’s held up remarkably well. Director Donald Petrie handles the material like a pro.