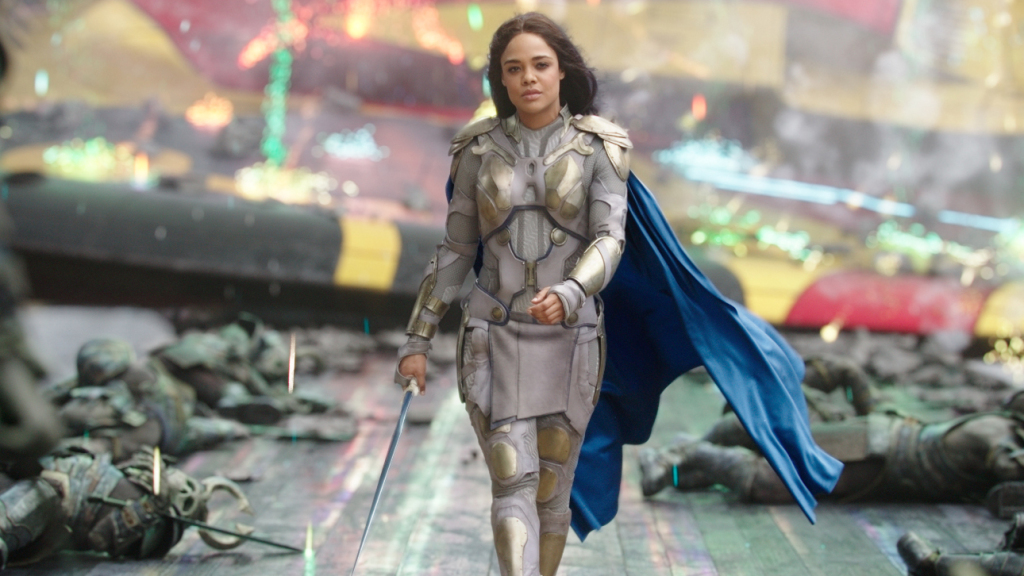 I never really “got” the Men in Black films; they were fun and all but for some reason they just never clicked with me. I am more intrigued about this new reboot/spinoff frankly because I’m a Thor fan.

According to THR “Fate of the Furious filmmaker F. Gary Gray is set to direct the movie, written by Iron Man screenwriters Matt Holloway and Art Marcum. The studio has the film dated for June 14, 2019.

Akin to how Jurassic World revived the Jurassic Park film series, Sony’s reboot is to feature new characters rather than Agents K and J, portrayed by original trilogy stars Tommy Lee Jones and Will Smith, respectively, and will build on the contemporary sci-fi world in which they operated.

Details are being kept hidden under a New York City ventilation tower, but sources say the new project is more of an ensemble piece than a two-hander and will be more global in scope.”