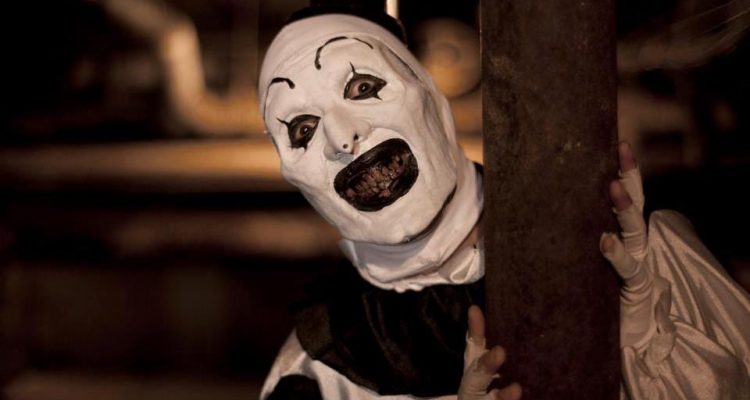 Heart and Fire Productions and Spirit Reckoning LLC has attached character actor David Howard Thornton best known as Art the Clown from the Indie horror smash hit TERRIFIER. In this horror-western epic, David will be playing the Skull Cowboy who was once a human named Sam Conley. Sam was murdered alongside his family and brought back to life by an Indian Shaman who turned him into an avenging Skull Cowboy. David joins previous announced cast Sean Patrick Flannery of THE BOONDOCK SAINTS and Lew Temple of THE WALKING DEAD and THE DEVIL’S REJECTS.  SPIRIT RECKONING will film in both Colorado and California.

“SPIRIT RECKONING is a fun filled action-horror-western that has never been done like this before and we’re billing it as John Woo meets Sergio Leone meets the horror genre”, said Jimmy Lee Combs, writer/director of Spirit Reckoning. “I have been absolutely mesmerized by David Howard Thornton since seeing him as Art the Clown in Terrifier. The eerie pizza parlor scene alone showcases his amazing talent which has rightfully earned his character ranking as one of the top scariest clowns in horror cinema! He is a fantastic character actor in the vein of Doug Jones which makes him a perfect fit to play the hero of our tale in full make up prosthetics, the Skull Cowboy. “

The Skull Cowboy is not just an emotionless character, quite the opposite. His emotions are intensified when brought back from the dead causing extreme fits of rage and sadness that are triggered from the trauma of his family’s murder when he was human. “There is so much emotional depth for David to play with under the makeup of the Skull Cowboy. It is important for me that the audience sympathizes with the Skull Cowboy much like Frankenstein’s Monster and I know David is going to nail it!” Jimmy Lee added.

David Howard Thornton is also known for work in stage and voice over. He is best known for his roles as Grandpa Who in the 1st- 5th national tours of “Dr. Seuss’ How the Grinch Stole Christmas: The Musical”, the voice of Shizoku and others in the video game “Invizimals: The Lost Kingdom”, The Joker in the YouTube series “Nightwing Escalation”, and Art the Clown in the film “Terrifier”. David has also appeared on the hit television show Gotham and will be returning as Art the Clown in Terrifier 2.

SPIRIT RECKONING is aiming for a 2021 release. To learn more about the film and the latest news you can follow their Facebook page: www.facebook.com/spiritreckoning. 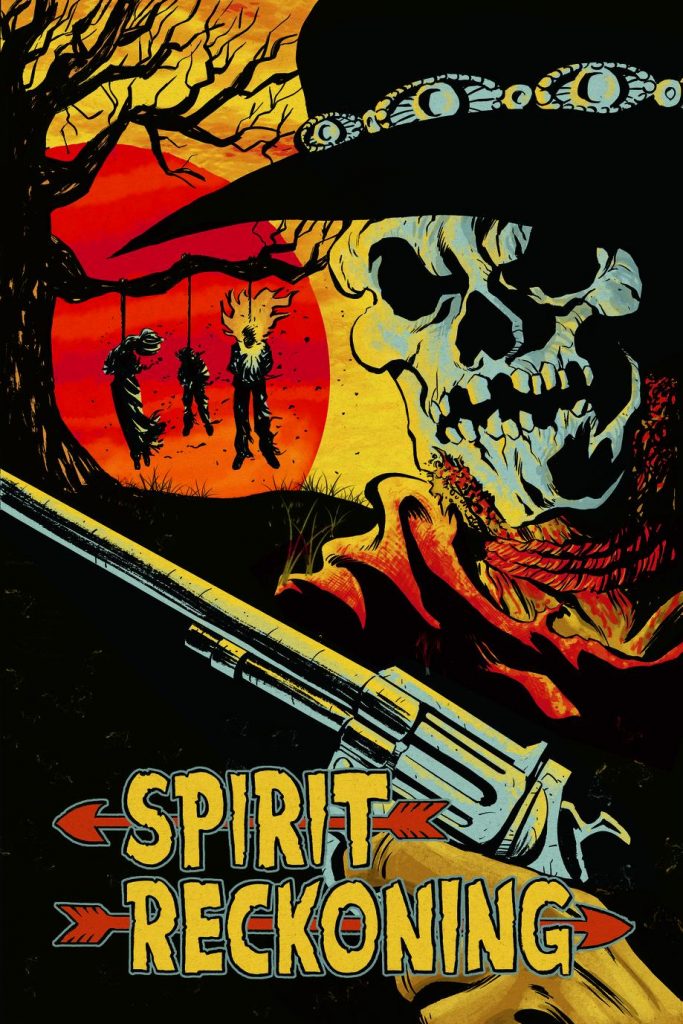