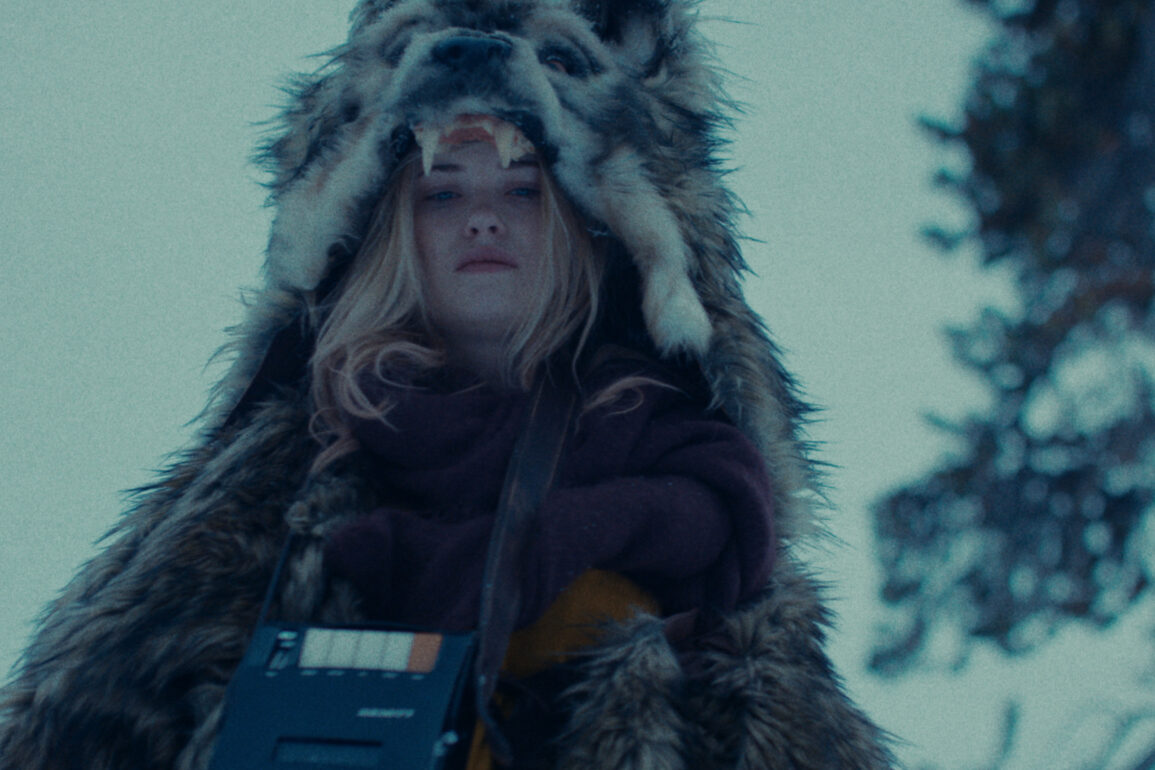 Some less demanding or experimental viewers will be elated by this, while others will shrug it off as ultra hip gainsaying within the confines of grief and loss.

Plot: A unique, intimate and honest portrayal of a girl grieving for the loss of her best friend. That just happens to take place on the day the world ends as we know it.

Review: Aubrey (Virginia Gardner) has just lost her best friend Grace, and after the funeral, she seems to exist in a perpetual state of loss and shock. Retreating to her wintry home in a small town, she locks herself in and ponders her life, not realizing that malevolent creatures from another dimension have crossed over into the world and promptly devour human civilization as she pines in silence, looking at photographs and listening to music. When she eventually ventures outside, she finds that she might be the last woman alive (at least in her town), and she soon encounters some creatures that prove that she’s in a whole new world with more than just the threat of loneliness and isolation ahead of her. She shacks up at a radio station, and is able to communicate periodically with someone out there who tries to reason with her that some kind of radio signal has opened up a gateway to another world and has let in these creatures, some of which are massive behemoths the size of Cthulu or Godzilla. Aubrey then begins finding mix tapes left for her by her friend that somehow have the power to heal the broken pieces inside her – and quite possibly the world – but first she’ll have to find them all, as they contain a message meant just for her in this particularly perilous season of her life with the world in chaos around her.

Striving for intimacy in its mostly one-woman show, Starfish might remind knowing viewers of the apocalyptic The Quiet Earth, with its last survivor wandering amidst a vacated planet, searching for answers, but it soon becomes apparent that the film is itching to scratch an existential and frustratingly meta problem the story works itself into with cross dimensional parallels and metaphors that become easy to spot. Some less demanding or experimental viewers will be elated by this, while others will shrug it off as ultra hip gainsaying within the confines of grief and loss. I didn’t care much for it, but at least the creatures looked rad. A.T. White wrote, directed, and composed the music.

In select theaters now, and on VOD May 28th 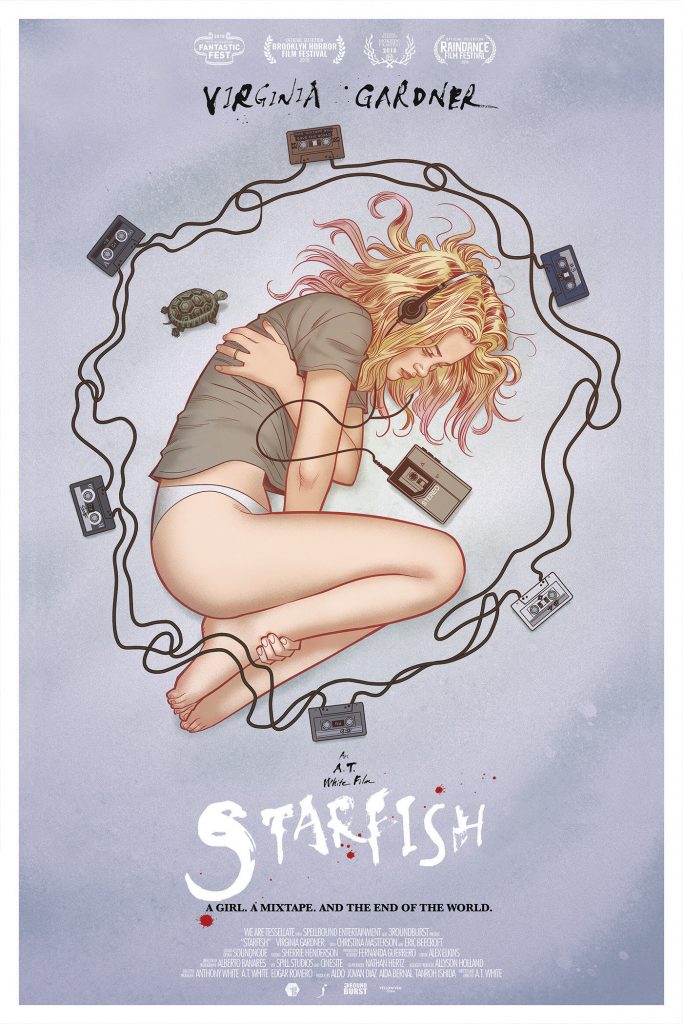