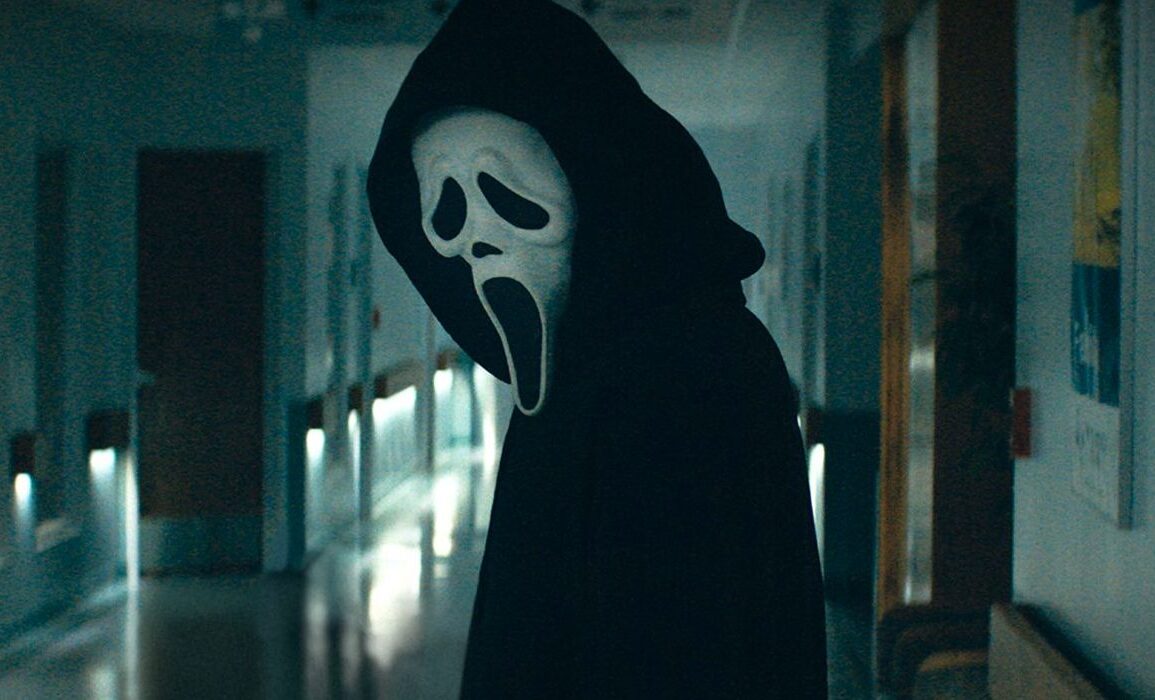 Scream (2022) is an entertaining addition to the franchise with some brutal kills to go alongside the humorous moments.

Plot: Twenty-five years after the original series of murders in Woodsboro, a new killer emerges, and Sidney Prescott must return to uncover the truth.

Review: Scream is one franchise that I’ve always loved ever since I saw it as a kid. The original in particular is actually my all time favorite horror film which perfectly combines both satire and horror in a way that was very unique and original at the time.

Scream 2 was one that I always liked, but never loved particularly due to certain elements with the new characters who I didn’t find that interesting. Scream 3 I’ve always found to be quite underrated not only due to the satire on both trilogies and Hollywood, but also because of the addition of Parker Posey who was a lot of fun throughout that film. However, to me Scream 4 is my personal favorite sequel not only with its satire on remakes or reboots but also cause of the new cast members in particular both Emma Roberts and Hayden Panettiere who played characters that were not only interesting but managed to showcase their range.

So, when this one was announced I’ll admit I wasn’t overly excited about it; the trailer didn’t peek my interest at the time and I wasn’t sure if the directors behind it would pull it off since while I thought their previous film was just okay.

I’ll admit that this was definitely better than I thought it was going to be. First, Neve Campbell, Courtney Cox, and David Arquette are all great as these characters; each of them get some good moments showcasing how far they’ve come over the past few years. Jenna Ortega was very likeable as was Melissa Barrera. Some of the kills are incredibly brutal particularly during 1 scene.

On the downside some of the new characters not only fell flat but weren’t really given much to do throughout. There are some obvious references to the other films that they were a little bit over reliant on. But the weakest part was the killers themselves particularly with how they’re revealed which to me felt not only rushed, but very predictable.

Overall, Scream (2022) is a rewarding sequel that is worth a watch not only due to some of the cast, but it’s mostly well directed, moves at a fairly decent pace, and does have a good sense of humor.