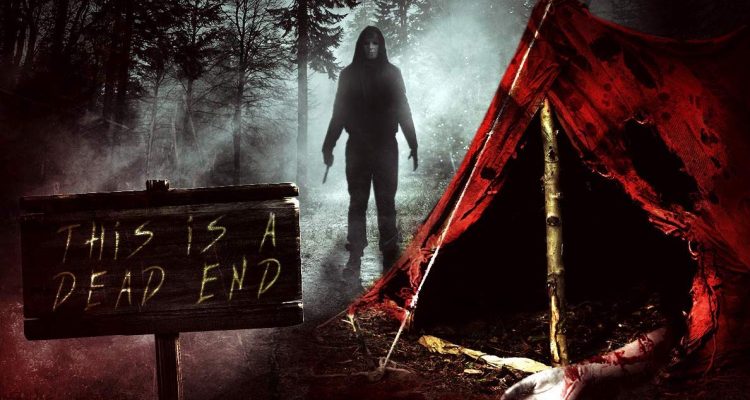 Plot:
Four blue-collar friends, recently laid off from the steel mill, take one last camping trip into the wilderness when they discover a backwoods cult with a cataclysmic agenda and must fight to survive.

Review:
Two nitwits venture into a dilapidated house in the middle of a backwoods area and finds themselves surrounded by masked, machete-wielding psychos, and get hacked to bits. Later, a nearby industrial mill lay off a whole bunch of workers, and four laid off buddies decide to call it a day and take a little drive into the wilderness to blow off some steam. Guess who they run into? They find themselves in a struggle for survival as a murderous cult of some kind has set up camp in the wilderness, and they use a pretty girl to lure unsuspecting campers into their realm. Some other innocent guys venture in, get slashed, and die. If anyone is going to survive the “restricted” area, they’re going to have to fight back … or die miserably.

Just released on DVD, Restricted Area is precisely why it’s a huge risk blind buying new release horror movies on DVD (usually priced around $10.00) at Walmart. You get product like this. Right from the first frames of the movie, you know exactly what kind of experience you’re going to get: non-actors mumbling and moving around a thoroughly ugly landscape to a one-man-band composer’s soundtrack. The movie looks dreadful, in an almost colorless digital pallet, and it moves at a snail’s pace for nearly two hours! Writer / director Christopher M. Don also edited, produced, and did other jobs on this piece of work, and while there is indeed some dialogue (in fact, kind of a lot for a crummy slasher), but none of it is written or delivered in such a way to convince you that anyone knew how to write it or deliver it. I was shocked to see that actor Randy Wayne from a wonderful movie called To Save a Life appears in a throwaway role as a doomed innocent. He must have done somebody a favor. If you’re a bold consumer with a high tolerance for ultra indie, low/no budget horror titles, venture forward into RESTRICTED AREA. 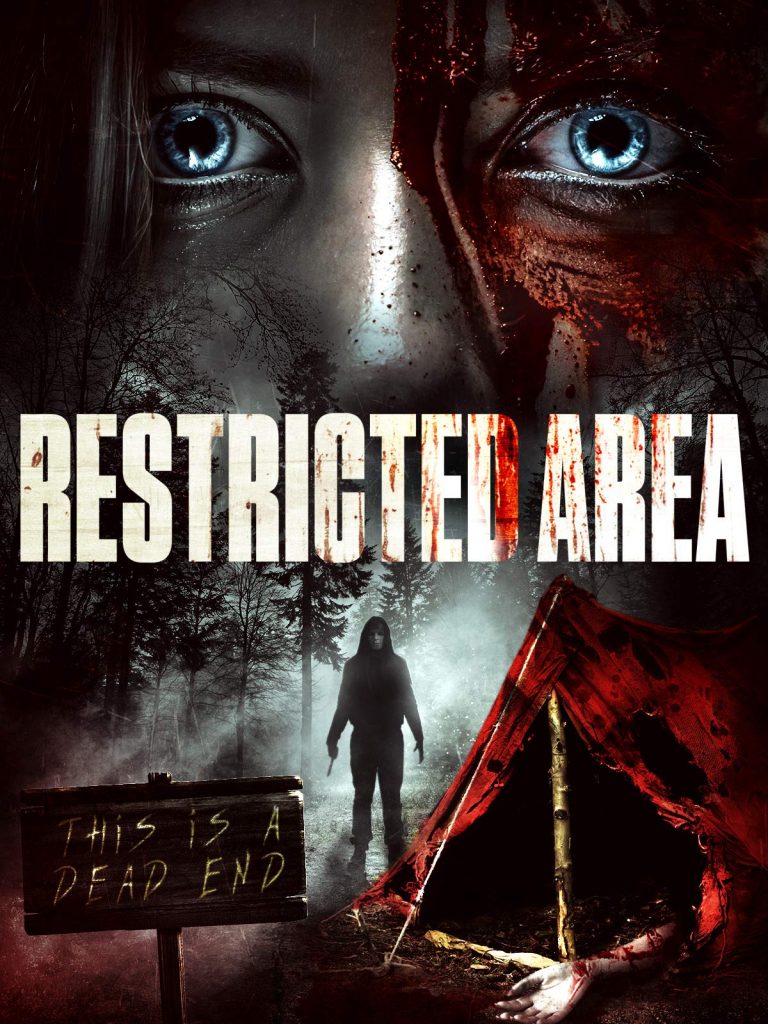