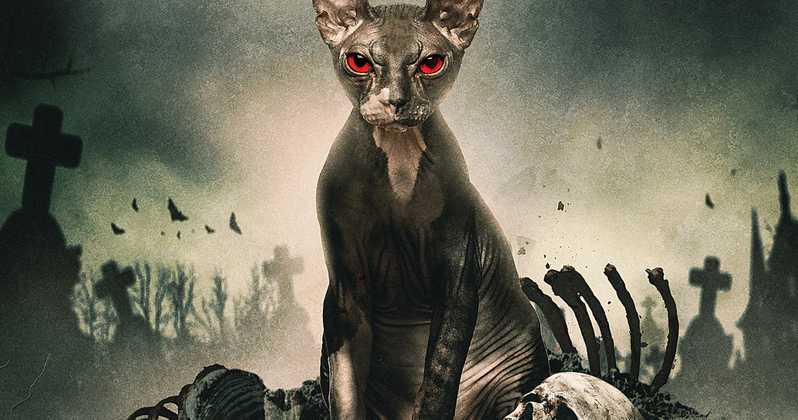 How did you get started in the industry, Rebecca?

I first started on the producing side of things. My co producer and I founded a low budget, small, indie company together and started making our own films. Since then, we’ve had a successful string of movies – despite the first three not making their way to distribution at all – but we persevered. Directing became something I developed an interest and eye for from working on sets so regularly, we get quite involved creatively in the process of making our films, so naturally, I took the plunge and just went for it. Luckily enough, I was accepted and given the chance to Direct the movie and I’ve been working in both areas now since.

Hugely. There have been set backs, but the support overall has been immense. Making films really is a collaborative process – and to make them successful in any way, you need a good, solid team behind you. I am lucky to have supportive friends and family too which has made me push forward.

Yes, the competition seems to be a lot more fierce now. Not just in the horror genre but for all indie film. The transition to digital distribution has also been a big transition for the industry, which in turn has an effect on the demand for the films and the selection process.

Early on, was it horror that your drawn to write about?

I haven’t personally written any of the scripts I’ve worked on, but I do collaboratively help suggest, create and develop ideas. Screen writing is truly a skill – I can offer ideas but putting them down on paper in the form of a script is a talent indeed. Horror was always what we were drawn to as there was such a huge audience for it, and there are many sub genres within the genre to explore: slashers vs supernatural etc, which are all very different experiences.

And what appealed to you first and foremost about telling a story about… pet graveyards?

I liked the concept of the cat playing a key part in the film, representing a dark omen, that death is coming for the characters for their actions. The graveyard was a location we were given access to and we simply couldn’t refuse the opportunity to film there, so it was developed into the story we created initially.

How much time did you have your stars mingle together before filming, to get that chemistry down pat?

Pre production time was limited on the film, I met with the core lead actors a couple of times before the set to do read throughs and talk about their relationships and character backgrounds, but due to the time frames a lot of the rehearsal time was limited. They all got on very well from the initial meeting, so I knew there would be no problems with the chemistry on set.

How long was the cat around for? Take direction well?

The cat filmed with us for perhaps half of the shoot and he was great. Nimoy actually featured on Mother Krampus with us back in 2017, so I think he was more comfortable with the cameras because of that experience. He is a very relaxed and disciplined cat and he made my life a lot easier than I thought with taking direction and hitting the marks.

And though entertaining, there’s a message in the movie. What do you think it is?

I am glad you found it entertaining! I’d like to think that there are several messages in movie, some are obvious but the deeper idea I like to think about is seeing the black void/dimension as a metaphor for mental health and depression, something most of us will go through at some point in our lives. The characters spend all of their time clawing their way back into their past, into this other dimension that no longer exists that they forget to live and appreciate the present moment. It is an endless abyss of nothingness that they keep forcing themselves back to, reliving their personal traumas in the hope of finding solace – until they break free are brought back into the world with a new perspective.