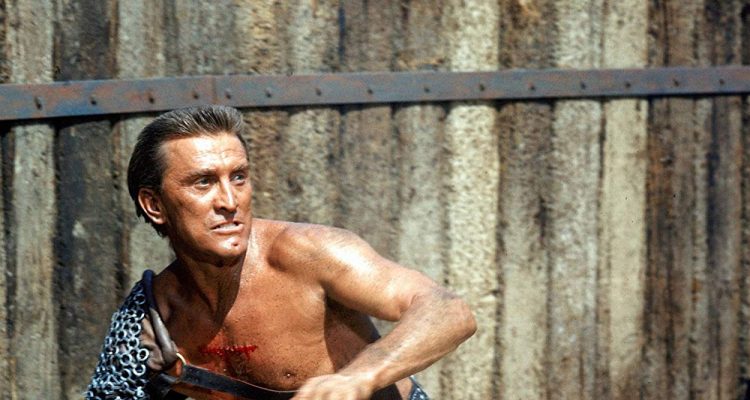 Kirk Douglas was one of the all-time great movie icons so it’s with a heavy heart that we report he has passed away at the age of 103. Known for roles in many classics like Spartacus, Paths of Glory, The Bad and the Beautiful, Detective Story and so many more he will be greatly missed.

His son Michael Douglas wrote on his Instagram account: “It is with tremendous sadness that my brothers and I announce that Kirk Douglas left us today at the age of 103. To the world, he was a legend, an actor from the Golden Age of movies who lived well into his golden years, a humanitarian whose commitment to justice and the causes he believed in set a standard for all of us to aspire to.”