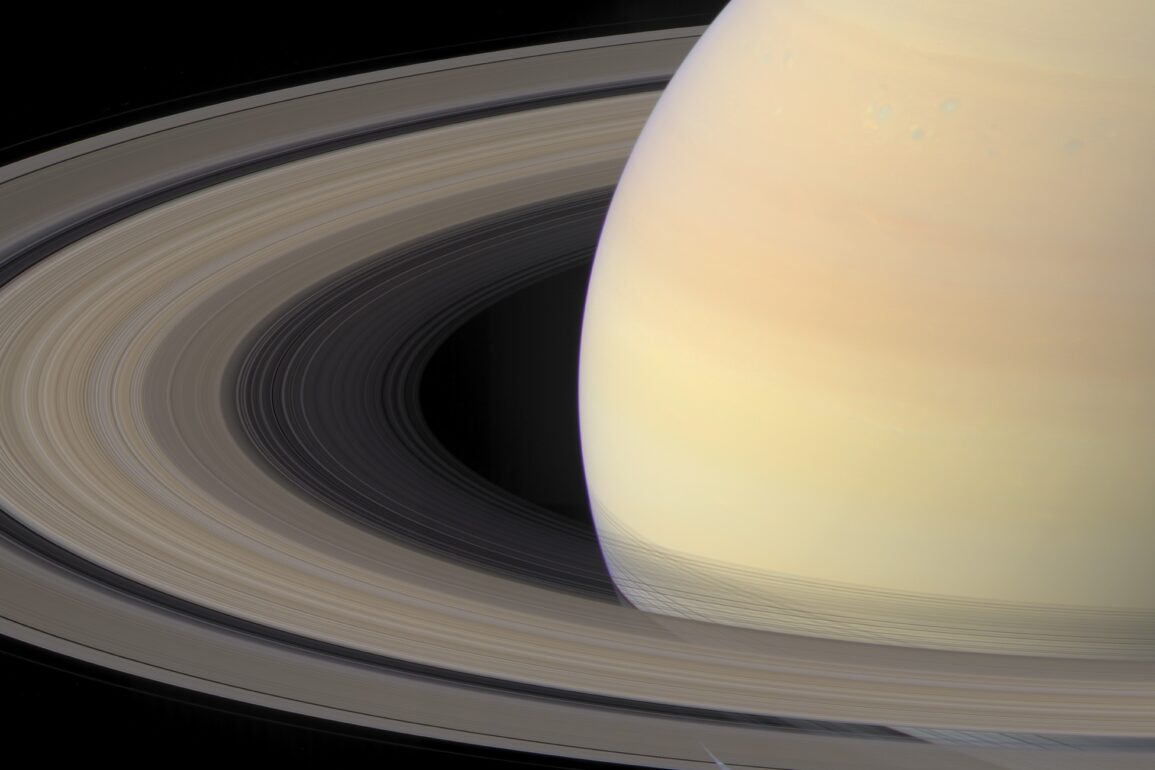 Narrated by LeVar Burton, In Saturn’s Rings is a grand tour of the universe starring Saturn! 7.5 million mostly unseen images from the Cassini-Huygens Mission to Saturn, Sloan Digital Sky Survey, Hubble Telescope and Milky Way time lapses are brought to life in a ground-breaking epic immersive journey across space and time. From the earliest images after the Big Bang to the final photographs Cassini took before plunging to die in Saturn’s clouds, In Saturn’s Rings is, like space exploration itself, a journey of the heart, mind and spirit that moves audiences with awe-inspiring images and powerful music. In Saturn’s Rings contains some of the most amazing space footage ever including a 10 day and night five camera Milky Way Time-lapse, a stunning view of millions of individual galaxies in a single frame and a jaw-dropping flyover over Saturn’s moon Titan connected with locations on Earth with never-before-seen imagery. Written, produced and directed by innovative filmmaker Stephen van Vuuren, In Saturn’s Rings takes the viewer on a 14 billion light-year journey of the mind, heart and spirit from the Big Bang to the conclusion of the Cassini-Huygens Mission at Saturn.This groundbreaking, awe-inspiring film was created entirely as a multiplane photo animation, using 7.5 million real source images, without CGI or 3D models.

The film is narrated by iconic Emmy, Grammy, Peabody and NAACP award-winner LeVar Burton. Burton guides the viewer on this one-of-a-kind, breathtaking trek through the cosmos as science meets art.