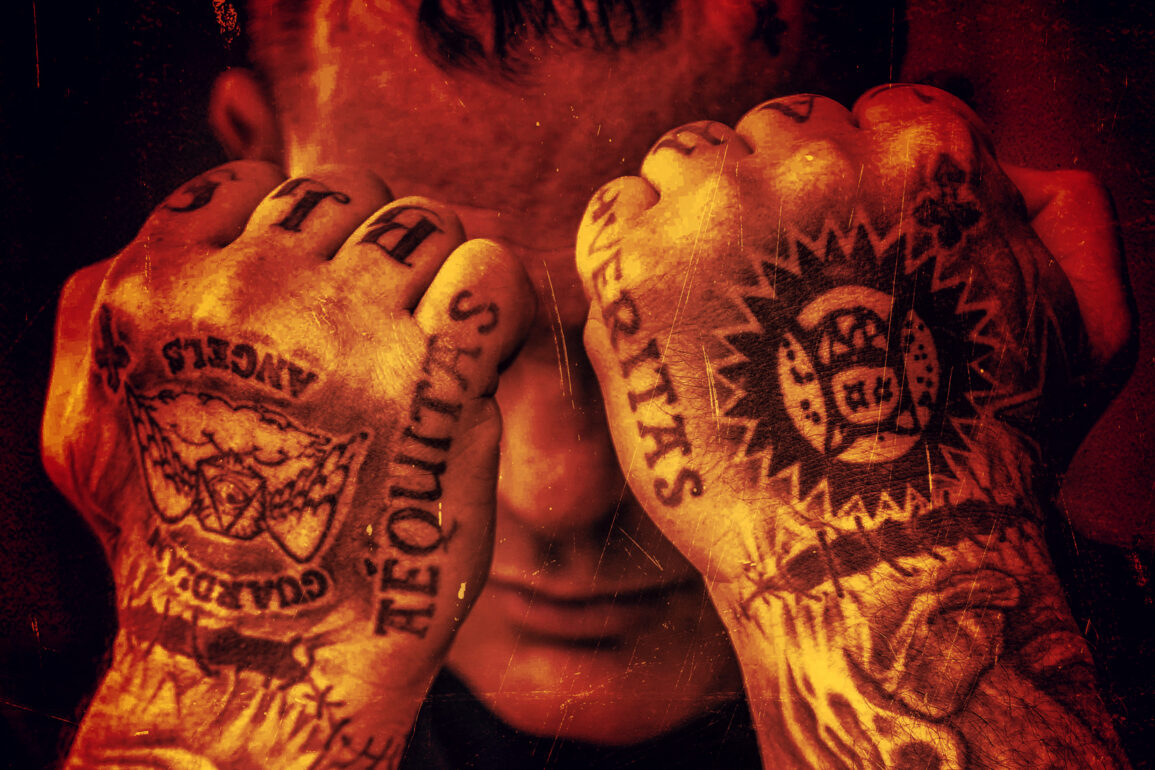 A somewhat sad and depressing look at a still-young man whose body looks at least 10 years older than it should, Nail in the Coffin reminded me of The Wrestler with Mickey Rourke, only this is real.

A documentary on the life of professional wrestler Vampiro, and how he has transitioned from an immensely popular wrestler in Mexico to an agent and backstage coordinator.

Full disclosure: Wrestling has never been my thing. Even as a kid, I never got into WWF (now WWE), but it always had some fringe appeal for me with all the super-maxed out, steroid-jammed mega personalities and chest thumping. While I never got into the fandom of wrestling, I always showed up and supported wrestlers when they transitioned into movies, and I still vividly remember going to see Hulk Hogan’s big debut No Holds Barred, and I am still an ardent supporter and fan of all the WWE-produced films that showcase their “superstars,” from John Cena to The Edge. Those movies are for me. And so, with the arrival of this raw documentary Nail in the Coffin, I was introduced to a wrestler I knew next to nothing about, a guy named Ian Richard Hodgkinson, whose wrestling persona is Vampiro, or the Canadian Vampire, as he was affectionately known in Mexico and South America. This film drops you right in the middle of his current, mostly retired from wrestling phase that now sees him working behind the scenes as an agent and coordinator and choreographer (and sometimes an announcer), which keeps him just as busy as he used to be as a young stud strutting his spooky stuff in the ring. When he was Vampiro, he emulated a hulked out Misfits look with a dark punk rock goth attitude, and as destiny would have it, he would make a huge name for himself in Mexico where lucha wrestling was – and still is – all the rage. He came in with his scary look and dreadlocks and little to no skills as a wrestler, but somehow emerged as a cult hero and a romantic draw for South America, whose avid devotion to their wrestling idols matched any North American fan’s love for a rock star or movie star. Vampiro had a great run, and we see him rise and cross over into WCW for a period of time where he reached his zenith and was offered a multi-year contract for 9 million bucks, which he turned down because he was beginning a family. Flash-forward to 2019 and we see Ian broken down and suffering from all kinds of past injuries that make him dependent on pain medications, and we learn that he has developed early stages of Alzheimer’s due to so many concussions. He has a nonstop schedule and very little time to rest and spend time with his daughter, but the crux of the film is that he simply will not stop accepting wrestling gigs, which becomes a detriment to his health.

A somewhat sad and depressing look at a still-young man whose body looks at least 10 years older than it should, Nail in the Coffin reminded me of The Wrestler with Mickey Rourke, only this is real. It is almost painful to watch this guy put himself through unnecessary punishment that will almost surely prematurely end his life. He knows it too, and it’s sad watching him hobble around in agony after a wrestling match, and then visiting his doctor, who keeps telling him to stop while he still can. The movie has a heart, though, and while Ian isn’t the most cheerful or likable subject to build a movie around, it does offer a somewhat revealing look at a guy who refuses to stop doing what he clearly doesn’t enjoy any longer. Filmmaker Michael Paszt uses some home movies from Ian’s library to help give the movie some context.

The recently released Blu-ray of Nail in the Coffin from Epic Films / Dread includes a wealthy of special features that include bonus interviews, Lucha Underground segments, and much more. 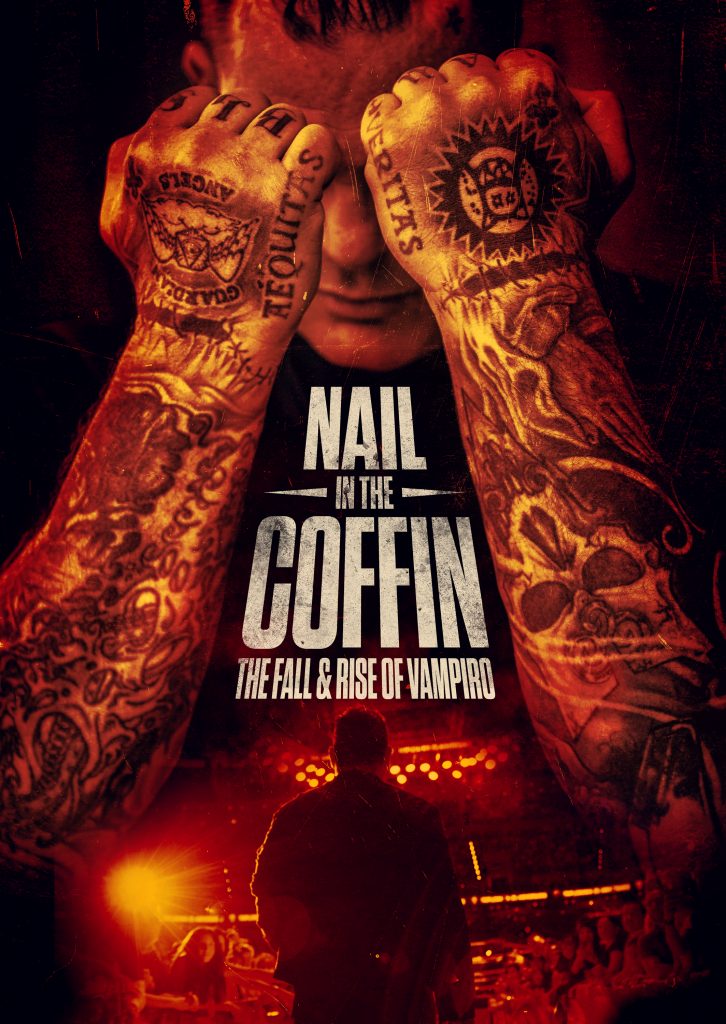