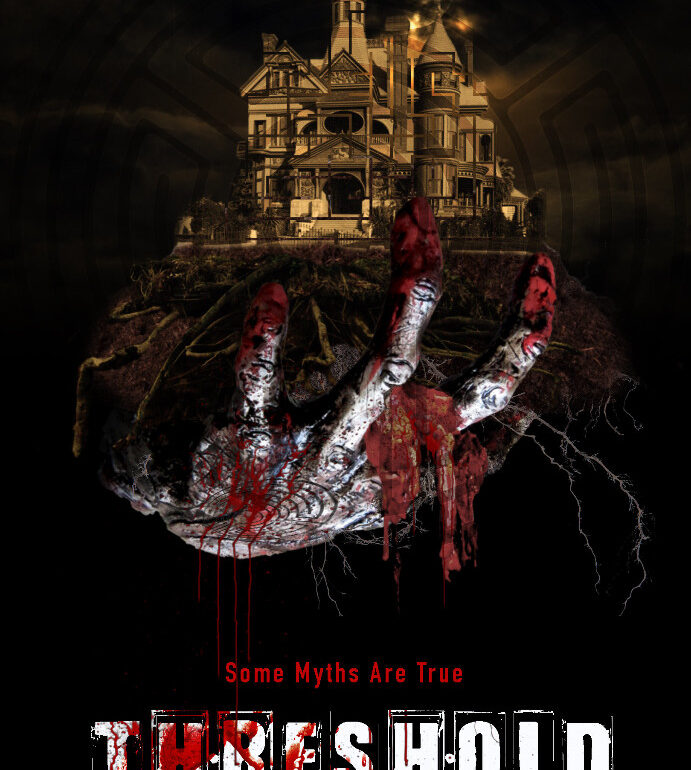 Prolific Pictures today announced that pre-production has begun on the new horror/fantasy THRESHOLD, an update on the classic mythical creature, the Minotaur.

Rights to the film are being sold at this year’s Cannes Film Festival.

Scripted by George Kaplan, THRESHOLD tells of a group of graduating college seniors that find themselves stuck in the spooky residence of the college President after a graduation party. The house changes as they move through it, no passage leading the same way twice. They soon discover the house is a labyrinth, and at its center is an ancient monster of mythology. As they are eaten one by one, they learn they are part of a ritual and must find their way out of the house by solving the maze if they are going to survive.