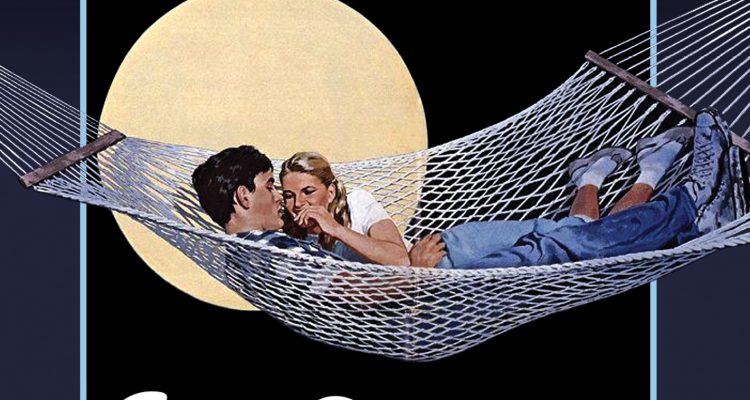 It’s a sad little movie with some nice direction by writer / director David Fisher, and the performances are uniformly swell, but it’s just not a movie I’d ever want to watch a second time. I’m not a sucker for sad endings, and this one has a whopper.

Two young lovers from opposite ends of society in a small town in 1949 encounter a horrible secret about their origins.

Humble teenager Jack Duncan (young Matt Dillon) works with his dad on their farm, and he’s really got nothing to complain about – his whole life seems predictable in a town and a country that is recovering from World War II. By chance, he’s with some friends at the local fair and hoedown when he literally bumps into the prettiest girl in town, the blonde-haired Ginny Peterson (Cindy Fisher), who is the daughter of the wealthiest man in the area, a local banker and real estate mogul (played by Christopher Connelly). Ginny is seeing a respectable suitor already at the age of 17, but it’s almost love at first sight for these two young people, and neither Jack or Ginny realize at first that her father refuses to acknowledge Jack or regard him with any respect or worth. Soon, for no apparent reason, her father demands that she stop seeing Jack, and when Jacks father (played by the great Hoyt Axton) is killed in the field in an accident, Ginny falls at Jack’s door to console and comfort him, further cementing their love for each other. Knowing that they’ll never get Ginny’s father’s blessing, they elope and get married and try to start a humble life together in another state, Ginny’s father hires a private detective (played by Richard Moll) to find and retrieve her. The plot thickens when Ginny becomes pregnant and an out-of-nowhere revelation is revealed to her about her true origins, and suddenly the two young lovers have entered into a place of no returning … into a tragedy that is irreversible.

A sweet, simple coming of age love story that turns incredibly grim and hopeless in the last act, Liar’s Moon is an unfortunate romantic drama the likes of which future novelist Nicholas Sparks would make a fortune off of. It has a twist that is easy to spot, but then it has a double twist to undo the twist you were sure was coming, but the poor young characters are prey to the cruelty that fate has in store for them. It’s a sad little movie with some nice direction by writer / director David Fisher, and the performances are uniformly swell, but it’s just not a movie I’d ever want to watch a second time. I’m not a sucker for sad endings, and this one has a whopper.

MVD Rewind Collection recently released a brand new Blu-ray edition of Liar’s Moon, and the high definition transfer is definitely an upgrade from the previous DVD edition from the Crown International edition from over a decade ago. Special features include a foldout poster, a brand new feature-length making-of documentary with new interviews, plus the trailer, and more. 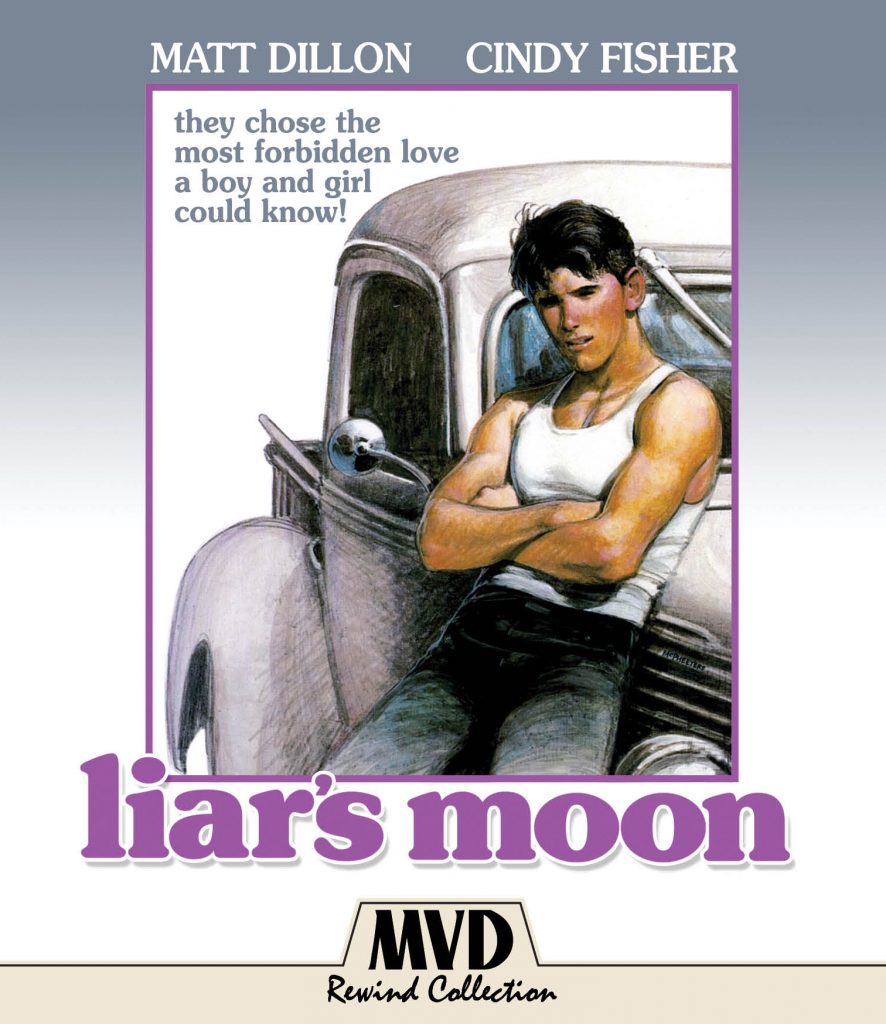