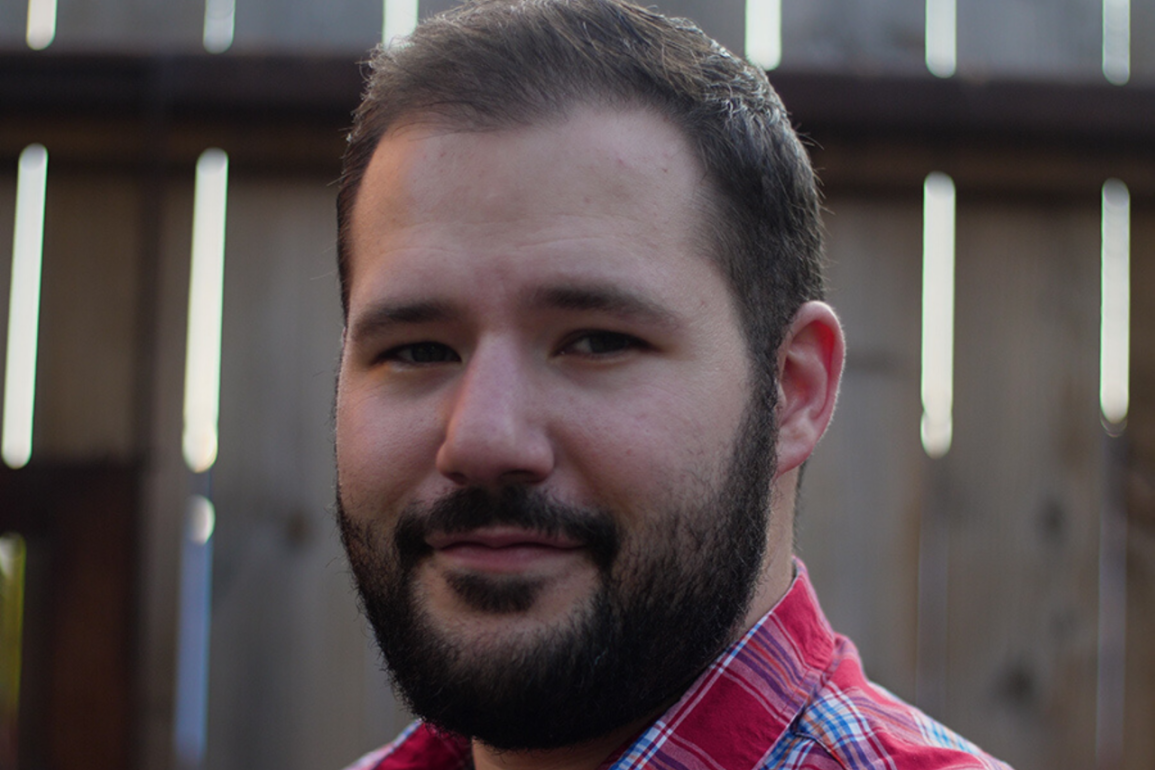 Since the young age of 7, Michigan-filmmaker Kyle Couch has wanted to direct movies – specifically, a thrilling one that would have audiences guessing what’s around the corner. He’s successfully done that with The Tent, a new apocalyptic thriller out now from Gravitas Ventures.

Tell us about your beginnings. Why and how film?

Film has always been a huge part of me since I can remember. I remember when I was 7, I would stage my Jurassic Park toys in the backyard and play with them like I was making a movie . I was that weird kid who always knew how to entertain himself regardless of the situation. I also leaned into film a lot as an older teenager when my father got sick. Something about experiencing other people’s stories, based on fact or not, really was a cathartic means to handle that tragedy in my life. Once he passed, I knew I had found my passion and knew I would never stop pursuing it. Since then it really has become not just a career but a way to bring my real life struggles into a creative medium and hopefully connect with other people who may or may not have experienced similar things.

Work a few different jobs on the way up – outside of film?

Oh yes, from fast food to video rental and even as a security guard. I feel like I’ve worked almost every customer service job you can think of. For the most part I loved them, interacting with different people has always been fun for me. Once I knew what this itch inside me was, wanting to make films for a living, I knew every job was always a way to support me and eventually my family, while I pursued a career in film. I’m very lucky now to have a supporting job in video production for my 9 to 5 because I get to constantly refine the craft while supporting my family and taking time off when needed to be a filmmaker.

Is horror  a genre you envisioned you’d always be working in?

I have always loved horror, since I was a kid. It started with the 1930’s King Kong and then Legend of Boggy Creek and eventually, as I got older, Texas Chainsaw Massacre and Blair Witch Project. I was always intrigued by movies that had the power to scare you and why we are drawn to them. It’s in those moments though that your imagination takes hold and you almost take the movie home with you mentally. For something to strike you that hard, I just felt so intrigued by that notion. That eventually bled into being equally interested in movies that had the power to make you emotional which is why I enjoy leaning into drama almost as much as horror. 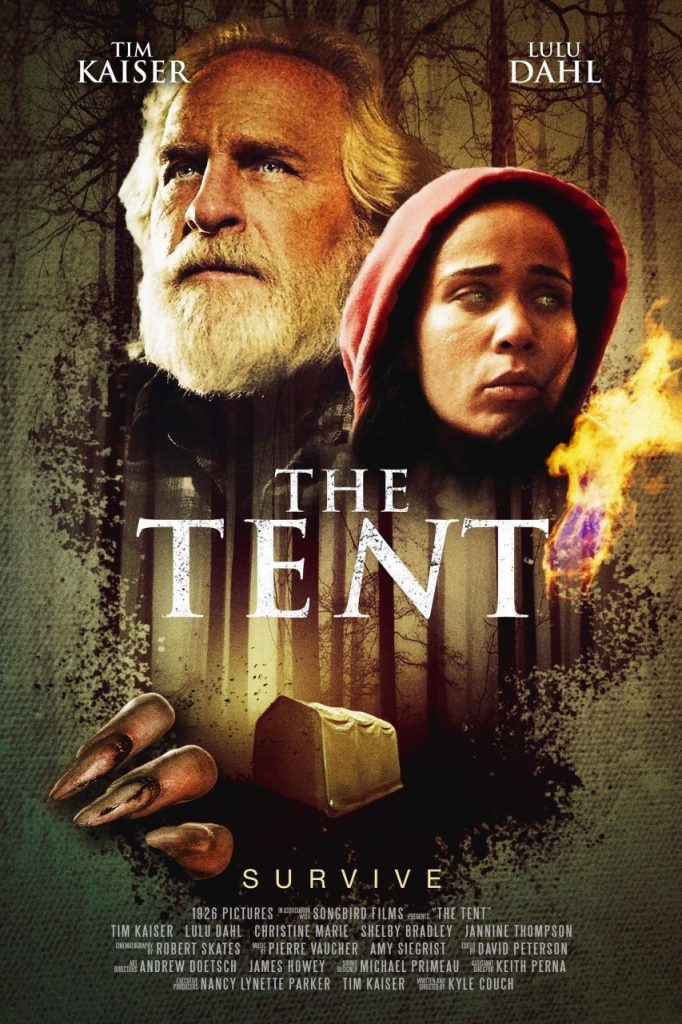 What kind of genre  did you watch in prep for the film?

I watched a lot of woods based horror films. I remember one specifically that just blew me away, Willow Creek. It painted such vivid images in your mind by the use of sound effects and minimal camera movement. It leaned on the viewers imagination more than showing us much of anything. I also watched movies like It Follows and Get Out. Those films were so masterful in utilizing symbolism in their storytelling, more than I’ve seen in most recent years. I knew symbolism was going to be a huge part of The Tent and why not watch how the masters do it first!

Can you imagine a version of the film that would’ve been made by someone else – where you sold the script off?

It’s hard to think of that because it was such a personal film for me. I think if the person directing it would have had a similar background as I did, just in the personal parts of the film, I would have been very intrigued how they interpreted it. I love the idea of alternate versions of films directed by someone else using the same material, but for this one, again, it’s challenging to imagine someone else helming it because of my connection to it.

How did you find this great cast?

I knew Tim and Lulu since I shot a short film with them back in 2015, The Eulogy. They just had such great chemistry back then that I knew I wanted to utilize them in a much longer format. More important than anything though, they are such collaborative actors. They had ideas too and I love leaning into an actor’s ideas towards a character. I am not married to dialogue that I write all the time, I always try to leave open a window for the actors to make it there own and sometimes change how they communicate it. It’s important to me that they can make it their own. With the other actors, Shelby, Christine, and Jeanine, they were just awesome to work with. Our Executive Producer, Nancy Lynette Parker, a talented actor herself, really went above and beyond to find great actors for the supporting roles and she has such an eye for talent. I owe that to Nancy 100 percent.

And had you worked with any of the other players before?

I work Tim alot on my projects. He’s so dedicated and in this he really worked hard at understanding where I was coming from when writing the character. He’s really great to work with. Lulu is just a powerhouse performer and really takes a project to the next level with her involvement and I had wanted to work with her again after The Eulogy because of her immense talent. To be able to have made my debut with these two was a dream come true for me.

I think the biggest thing I learned that I didn’t know was how long the process can be. From pre-production to post and even into marketing and distribution. It’s been three years since we shot our first frame and so it truly has been a marathon not a sprint. It can be exhausting and it’s so important to pace yourself. It’s a lot more important to take your time then to just be a filmmaking conveyor belt. For me, that’s very important.

I am developing a script for more of a drama piece. It certainly has similar psychological elements that The Tent does but with a much more grounded approach. However, I do love my twists and turns, so that aspect will always remain for me.