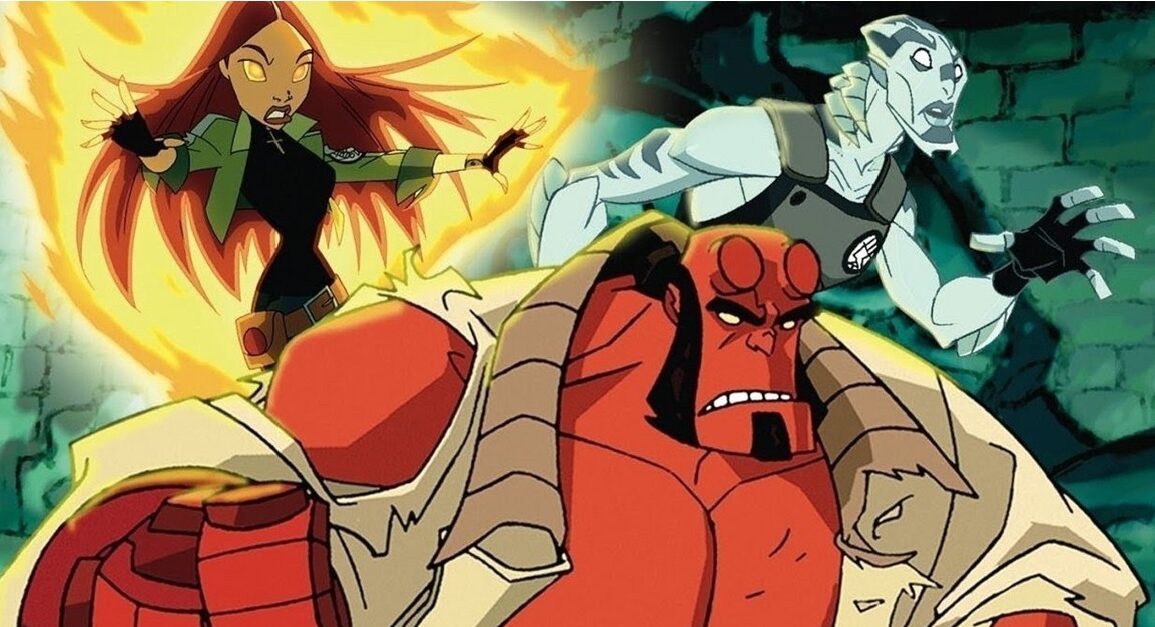 Hellboy is a fun character, and Perlman was the perfect guy for the role. The action is smooth, and the icky weirdness of the creature stuff is on full display here.

Plots: Hellboy travels to Japan to fight an ancient demon. Hellboy and his team face off against a new supernatural threat while Professor Bruttenholm must investigate the possible reemergence of a vampire he had slain decades prior.

Review: Between Guillermo del Toro’s two theatrical Hellboy films, he produced two nifty feature-length animated films featuring Mike Mignola’s red avenger and protector, both featuring a voice cast that brought Ron Perlman, John Hurt, Selma Blair, and Doug Jones who all reprised their roles from the films. In Sword of Storms, Hellboy and the B.P.R.D. (Bureau of Paranormal Research and Defense) must defend the world from a Japanese demon that wants to take over the world through the power of an ancient sword, and in Blood and Iron, he battles the vampire Countess Bathory. Inter-dimensional hopping, monster smashing, and bloody action ensue.

Both of these films run at just over an hour, and neither has time to be boring, but the real reason to recommend these films (especially the double feature 4K Ultra HD edition) is that they’re built for fans of the character. Hellboy is a fun character, and Perlman was the perfect guy for the role. The action is smooth, and the icky weirdness of the creature stuff is on full display here. This new 4K edition ports over the previous Anchor Bay DVD special features in full, amounting to what seems like hours of bonus material. The standard blu ray is also included, plus an HD code. 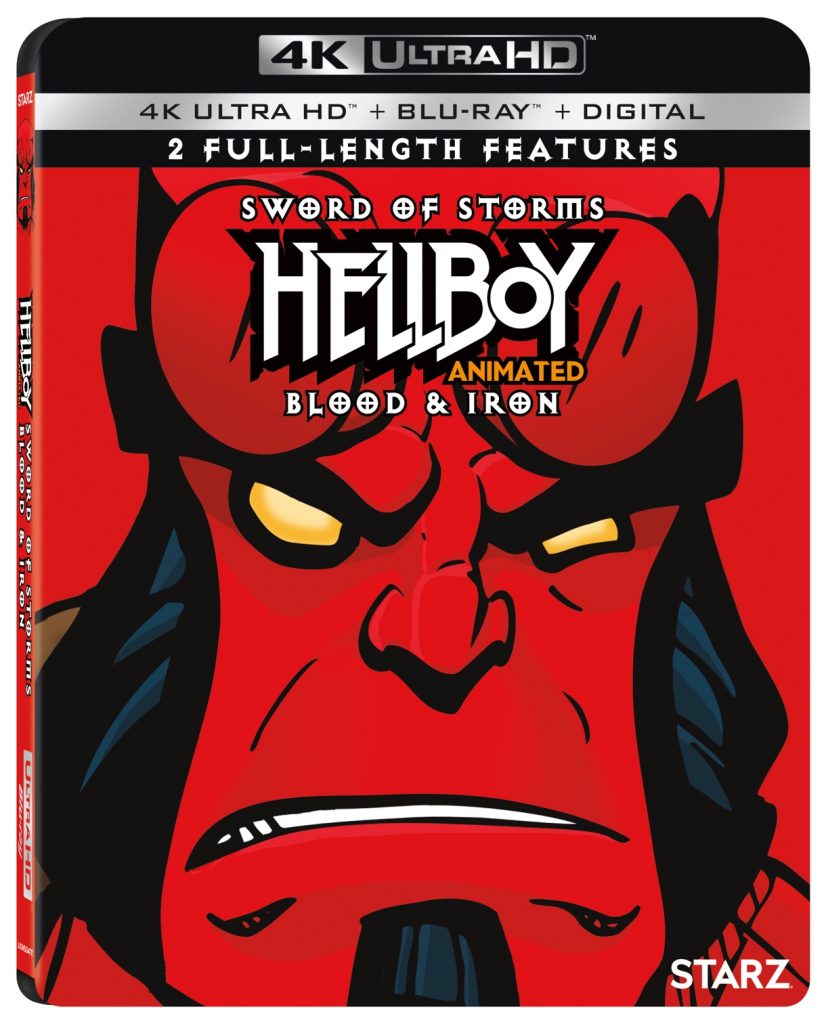