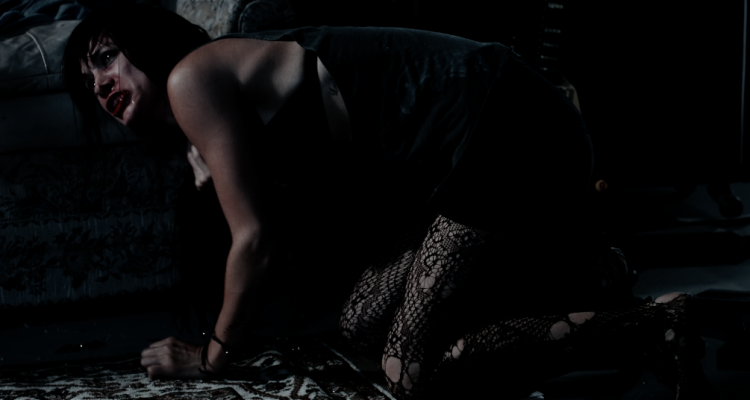 In Scott A.Hamilton’s What Death Leaves Behind, a man who, after a kidney transplant, begins to experience reoccurring nightmares that he believes are visions of his donor’s violent murder. The nightmares eventually send him on a dark path of vengeance, leading to an unbearable truth.

The publicity begins again on another film, Erin! How do you enjoy this part of the process?

I love it ! And I’m grateful for all of the buzz surrounding “what Death Leaves Behind”. I’m really proud to be a part of such a unique and interesting film.

The actors job on a movie doesn’t really begin and end when the camera starts and stops, does it?

Definitely not. For me it starts as soon as I get the script. This character was such a gift to play. I truly enjoyed the entire experience. Playing an intense character like this is also something that stays with you after you wrap. So your statement couldn’t be more true.

So, in the case of What Death Leaves Behind, I imagine it was quite a few weeks ahead of shooting that you were already living in that world? What’s involved before lensing?

I did a lot of character development and back story. Since the events of the film are based on a true story, I spoke to our producer and director at length so I could really grasp my character.

This is a dark film but it’s also inspired by a real account. Can you go into that a bit?

Absolutely. The events of the movie are based on something that happened to our producer Chad Morton’s cousin. We actually had chads cousin on set for my scenes with Johnny Alonso, and he was able to make sure that we were capturing what actually happened to him. It’s a very chilling story for sure.

Do you believe in such things happening?

I absolutely do. Anything is possible and the world is full of mysteries. 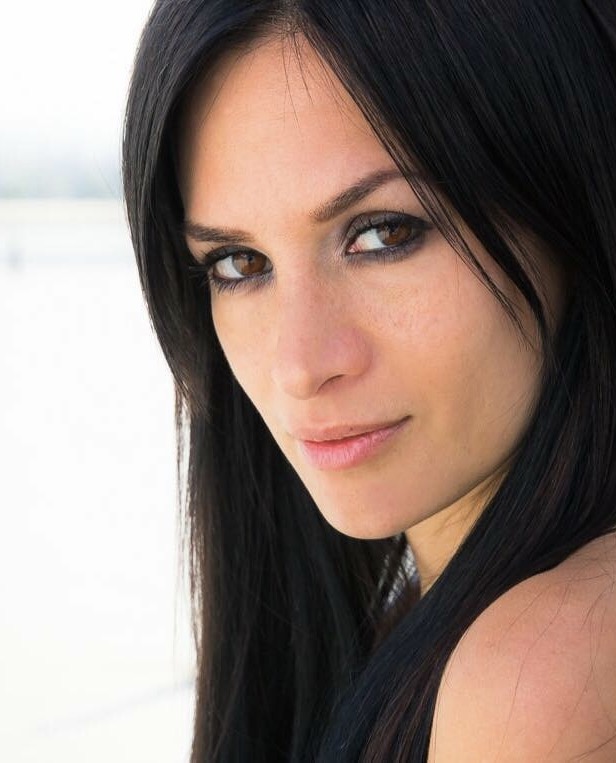 How important is your character to the overall story? What is her role?

Well I don’t want to give anything away but, she is very important for the story. She consumes Jakes dreams and nightmares.. she is the mystery Jake is trying to solve.

The film is getting good reviews. Are they as important to the actors involved in the film as they are the filmmakers?

I try to ignore any bad reviews, but of course I’m always happy when a film I’m a part of gets good reviews. I’m also extremely proud of What Death Leaves Behind so I really want the reviews to be good, because the movie deserves it.

Coffin 3 will probably be up next. It’s a horror film with my co star from What Death Leaves Behind, Johnny Alonso. I’m very excited for this one 😉

WHAT DEATH LEAVES BEHIND has an L.A Premiere next week (open to public) before rolling out to other cities.