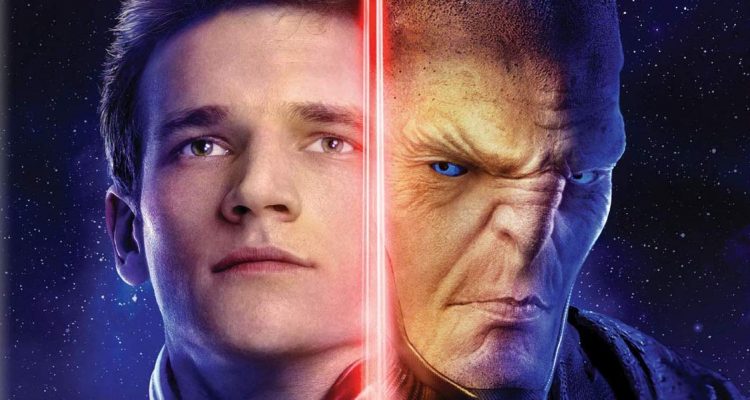 An extremely colorful genre hybrid that is bound to recall Alita: Battle Angel, Valerian, and various other Rollerball-style future movies, Cosmoball manages to be just goofy enough to be fun, but not too goofy that adults can’t be taken along for the ride along with their kids.

20 years after a devastating intergalactic war, Earth is a shambles, but the world’s population has been reinvigorated with a new sport called Cosmoball involving teleporting athletes.

It’s been 20 years since the Earth’s moon was destroyed in an intergalactic war involving aliens from other worlds, and an extremely intelligent and beneficent alien inventor has provided Earth with a massive stadium that hovers in the atmosphere where select athletes who have a natural ability to teleport all compete in teams against each other in a crazy sport called Cosmoball. A young human teenager named Anton (Evgeniy Romantsov), who despises the sport everyone else in the world adores and all but worships, spends his days scrapping around trying to eke out a meager existence in the teeming urban wasteland of a world he lives in with his ill mother who requires a rigorous dose of rare medication. Turns out that Anton has the ability to teleport, which puts him in a highly coveted position to compete on Earth’s Cosmoball team, but this also makes him a target for a sexy alien whose father is the dreaded creature that started the entire intergalactic war that rendered Earth a weird, crumbling, leafy metropolis. If she is able to procure some of Anton’s DNA, she can give it to her father, who is held prisoner within the Cosmoball stadium and use the material to bring the entire prison down … and the whole illusion that Cosmoball is actually not a game at all, but a deadly serious war between the creature’s weapons and the gladiator-like teleporting athletes who don’t realize they’re being used to keep the creature’s weapons from destroying what’s left of the world.

An extremely colorful genre hybrid that is bound to recall Alita: Battle Angel, Valerian, and various other Rollerball-style future movies, Cosmoball manages to be just goofy enough to be fun, but not too goofy that adults can’t be taken along for the ride along with their kids. The film resembles the sparkling and imaginative picture scapes of shows like Farscape or Star Trek, but it has a decidedly sexy bent with some brief nudity and sensuality, so just a heads up to parents. I enjoyed it for being so gonzo with its creature designs and make-up effects, and even though there’s a ton of CGI, it all looked good to me. Did I mention it’s from Russia? Directed by Dzhanik Fayziev. 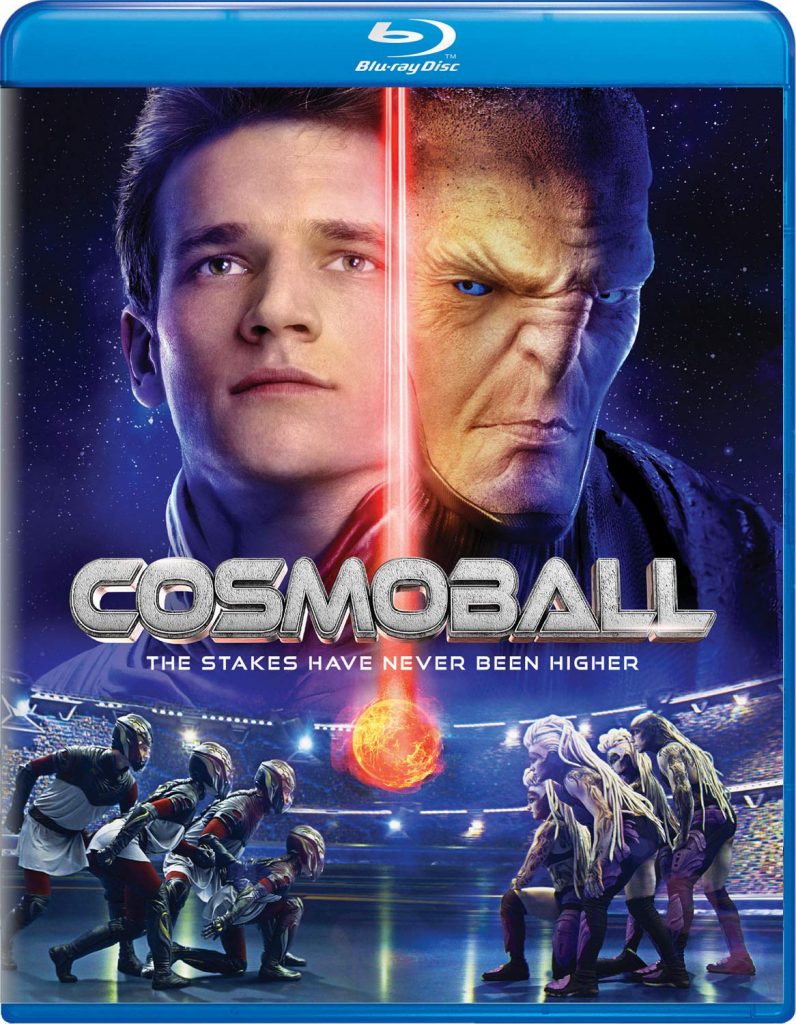