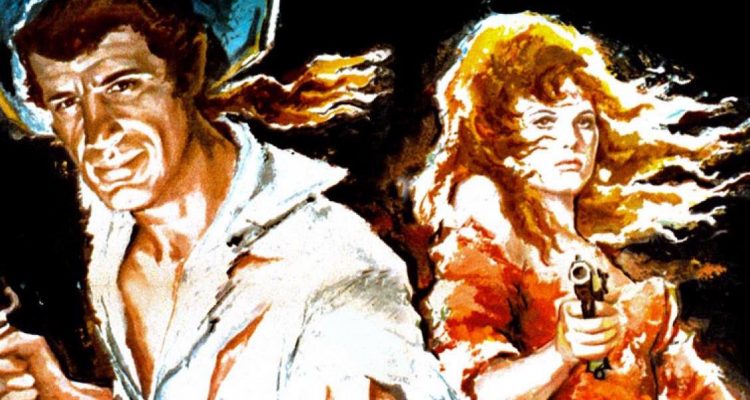 The film has some nice swashbuckling action and some over-the-top comedy, and clearly this was going for a Robin Hood-style tone.

A common thief in the 18th century, joins the military, and then becomes a notorious thief when he begins stealing from the government.

A likable common thief named Louis-Dominique Bourguignon – or Cartouche for short (played by Jean-Paul Belmondo) – signs up with the military out of necessity (he’s on the run), and while on the battlefield he and two other good-for-nothing soldiers successfully plan and execute a daring theft of gold meant for sign-on bonuses for new soldiers. With their gold, they flaunt their wealth at local taverns and enrage the French government, but word gets out about Cartouche and his associates and he becomes an infamous and much beloved outlaw because he gives a lot of the money he steals to the poor commonwealth. Dissatisfied with their one-time heist, Cartouche and his cohorts (and a sexy outlaw, played by Claudia Cardinale) begin raiding the rich and stealing as much as they can and then building an outlaw empire in the midst of the French royalty, which prompts a full-fledged hunt for Cartouche at any cost. As the pressures mount against him, the flagrantly flippant and careless Cartouch falls in love with a noblewoman who’ll have nothing to do with him, leading to his betrayal. But that’s not the end for Cartouche, as his posse comes to rescue him before his execution, leading to more adventures.

Part spoof and part deadly serious drama, Cartouche is fun while it stays being fun, but when it gets serious, it never looks back. Belmondo is likable as the Robin-type character, and Cardinale is absolutely gorgeous in her sexy role. The film has some nice swashbuckling action and some over-the-top comedy, and clearly this was going for a Robin Hood-style tone.The sets, costumes, and score (by George Delerue) are all top notch. From director Philippe De Broca.

Kino Lorber’s new Blu-ray release of Cartouche has been newly restored in 4K, and comes with a new audio commentary by a film critic, plus a documentary and the trailer. 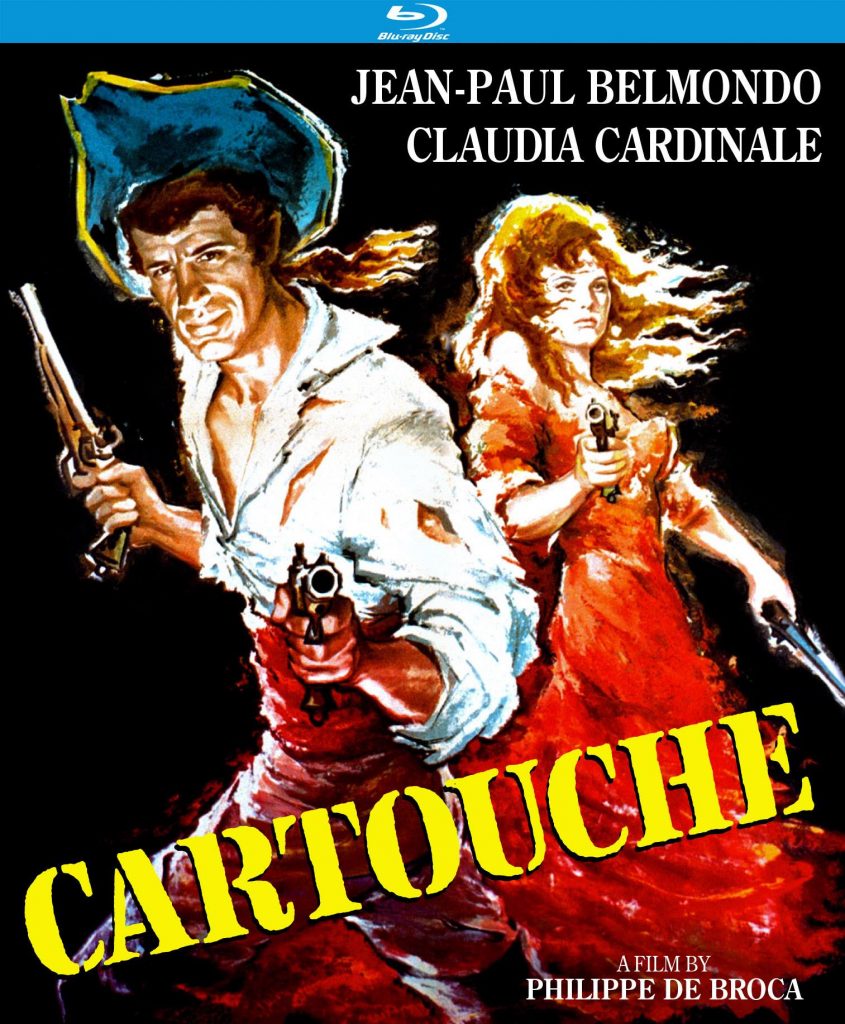