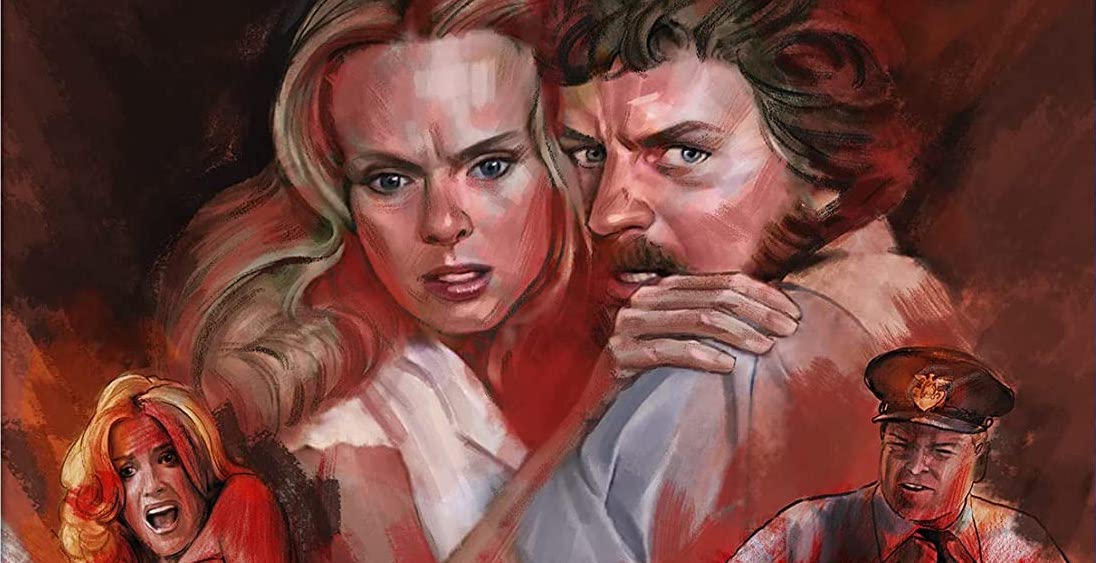 Totally unbelievable, but still fun to watch for all its outlandish situations, Ants! is as crazy and ridiculous as creature movies come.

Billions of killer ants invade, terrorize, and kill a bunch of people at a resort hotel.

A hundred year-old resort hotel is at the crux of an apocalyptic invasion of ants during a summer day when a construction crew accidentally disturbs their nesting place. Mike Carr (Robert Foxworth) is the crew master, whose crew must deal with two severe accidents: One of his men is outright killed by ants, while another is severely wounded and hospitalized. Mike has no idea what happened and is clueless as to the fact that the grounds are teeming with ants, and the doctors believe some kind of virus is loose in the pipes of the hotel. When the Department of Health gets involved, Mike is determined to get to the bottom of the matter, but after a little boy is attacked by ants near a swimming pool and almost dies, the answers are staring them all in the face: Mutated killer ants, run amok and with an intelligence unheard of in the insect kingdom, are out to kill everyone in the vicinity. The cook dies in an ant attack. And then a beautiful woman (played by Suzanne Somers) dies in a vicious attack while sleeping naked in bed. The hotel owner (played by screen legend Myrna Loy from The Thin Man movies) and her daughter Valerie (Lynda Day George) and a handful of others – including a slime bag real estate developer (played by Gerald Gordon) – are stuck in the hotel as the ant invasion becomes too overpowering to beat or run away from, and they have to rely on the fire department and the Coast Guard (who send in one of their helicopters) to help them escape the hotel before they all die a gruesome death.

Totally unbelievable, but still fun to watch for all its outlandish situations, Ants! is as crazy and ridiculous as creature movies come. A simple mad dash outside and a jump in the swimming pool would have sufficed for many of the characters who act like they can’t move or breathe when not even a single ant has crawled on them yet, but the movie depends on your suspension of disbelief for it to work. My nine-year old son enjoyed it and winced a lot during the movie, and so I know it still works as a horror movie, but you’ve really got to get past how absurd it is. It might work better as a TV movie (which is where it aired in the USA), but as a theatrical feature (which is how it premiered in other countries) it might be a little weak. From director Robert Scheerer.

The new Blu-ray from Kino Lorber comes with an audio commentary, audio interviews, and a new piece of artwork with a reversible sleeve and a slipcover. The 2K transfer is excellent, and comes in two formats: A full-frame or a widescreen presentation. 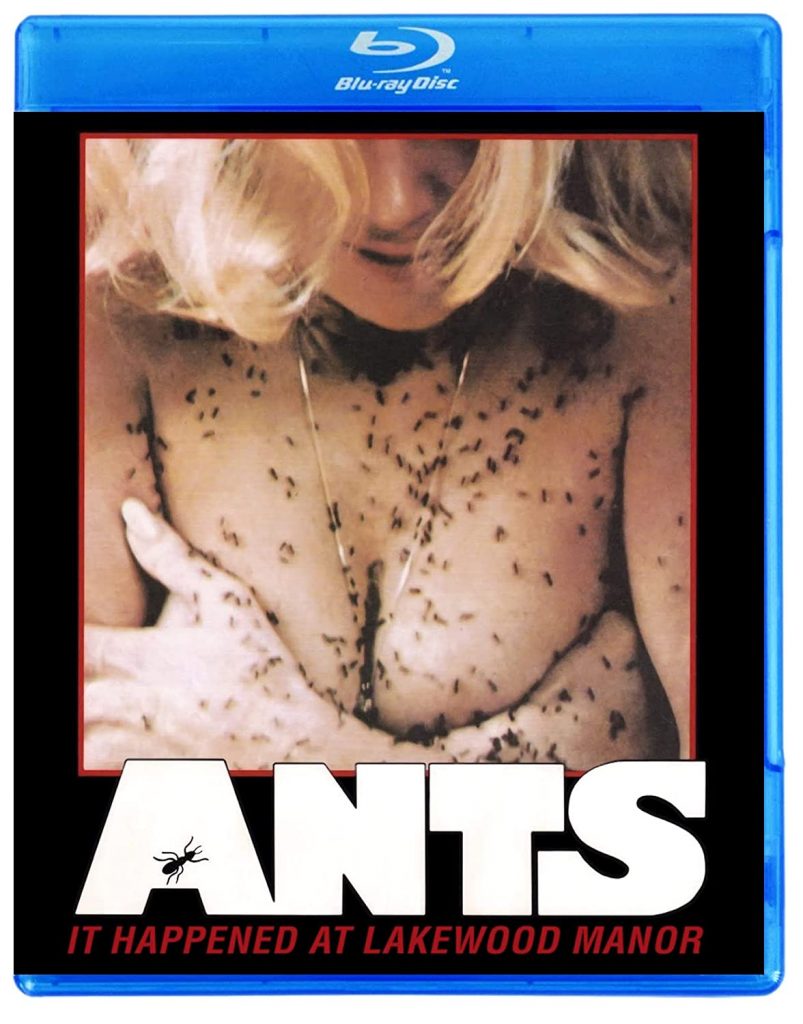 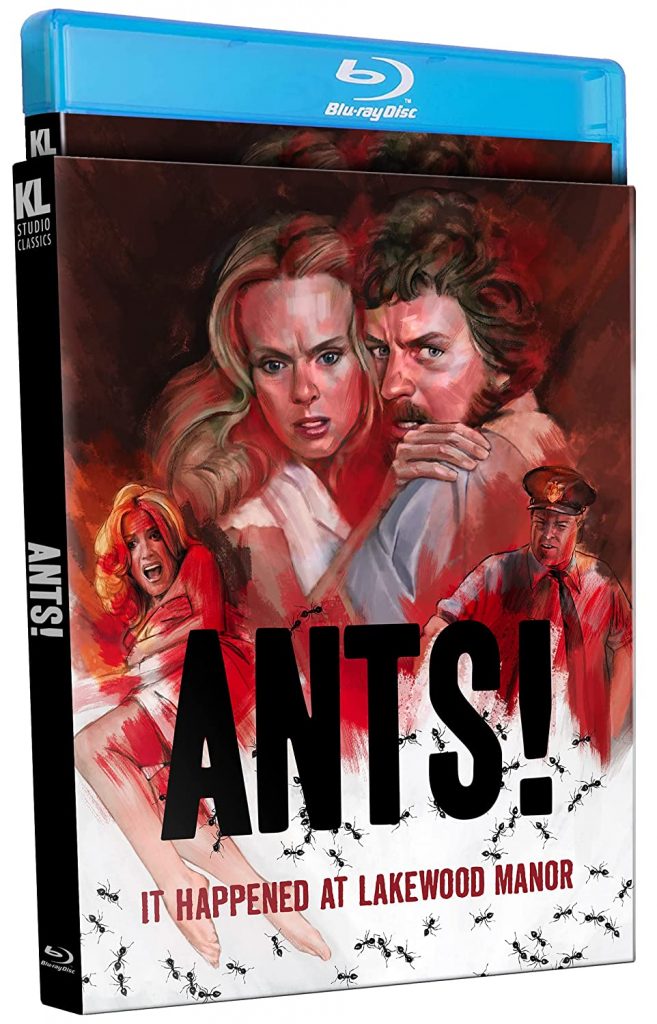