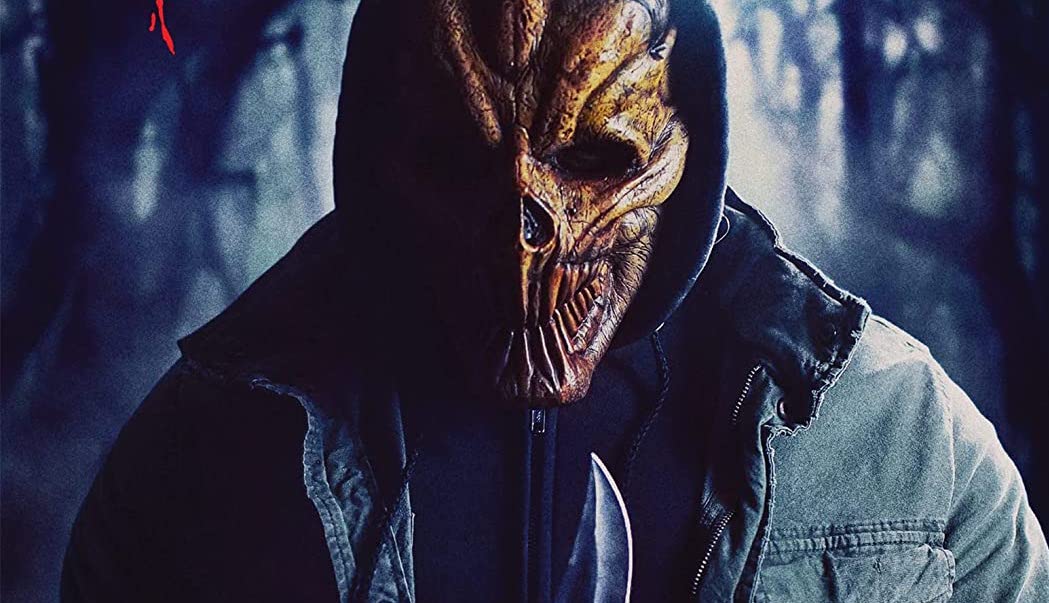 An intriguing meta slasher in the vein of Wes Craven’s New Nightmare and Scream, but not quite as clever or well executed, 13 Fanboy tries hard to be a love letter to the series most horror fans adore, but it falters a bit in the script department.

A fan obsessed with the Friday the 13th franchise stalks and kills actors associated with the series.

Having endured for more than 40 years as an unstoppable and unkillable horror movie franchise, the Friday the 13th films also breed a special sort of fanboy, those who bring machetes to horror conventions to have signed by Kane Hodder, who played Jason Voorhees four times, or have spooky non-related rubber masks autographed by peripheral horror actresses like Dee Wallace, who played the mom in E.T. and Cujo, but never specifically a Friday the 13th movie. It takes all kinds, but there’s a killer on the prowl for anyone who was in the Friday the 13th movies, and he starts with Deborah Voorhees, an actress who played a character who survives in Friday the 13th Part V: A New Beginning, but not a whole lot else, and it’s just a weird coincidence that she shares the same last name with the hulking predator Jason Voorhees from the movies. A masked killer slaughters her and a friend of hers on her ranch, and he’s coming next for Lar Park-Lincoln, the actress whose character survived in Friday the 13th Part VII: The New Blood. Since all these actresses and actors are still acquainted with each other all these years later because of the dozens of horror conventions they attend each year, the brutal slayings of Voorhees and Lincoln stuns the horror community, but most especially those associated with the Friday the 13th films. There’s Kane Hodder, there’s C.J. Graham who played Jason in Part VI, there’s Judie Aronson from the fourth film, and there are others too like Corey Feldman (from IV and V) not quite playing themselves. But at the center of the killer’s list is Deborah Voorhees’ granddaughter Kelsie (Hayley Greenbauer) who is also a self-defense instructor and an actress starring in a similarly themed slasher film franchise. When the killer zones in on her as one of his ultimate victims, Kelsie will have to fight for her life if she’s going to be the “final girl” of this sick and twisted game the killer is playing.

An intriguing meta slasher in the vein of Wes Craven’s New Nightmare and Scream, but not quite as clever or well executed, 13 Fanboy tries hard to be a love letter to the series most horror fans adore, but it falters a bit in the script department. It’s very “knowing” and both considers fans of the horror community and also condescends and fears them a little bit, which is understandable, as this film was co-written and directed by a woman, and by Deborah Voorhees, no less. It’s much better than I was expecting and has some pretty cruel kills, but for the ultimate riff on the subject it’s merely a half-cocked attempt.

Mill Creek’s DVD doesn’t come with any bonus features, but it’s very affordably priced to own. 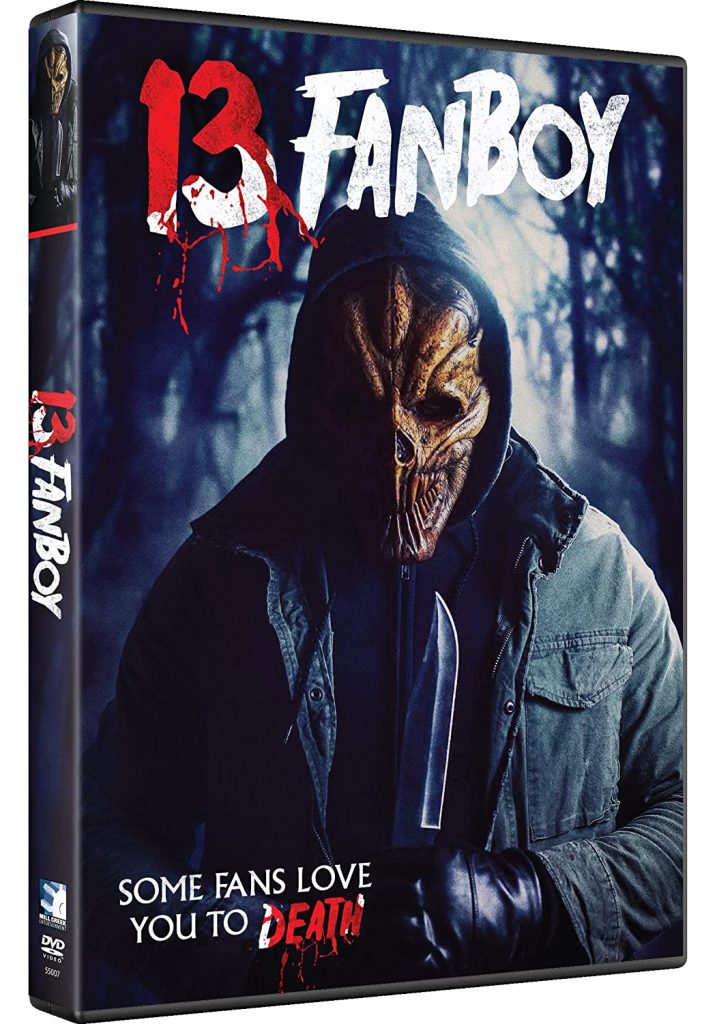